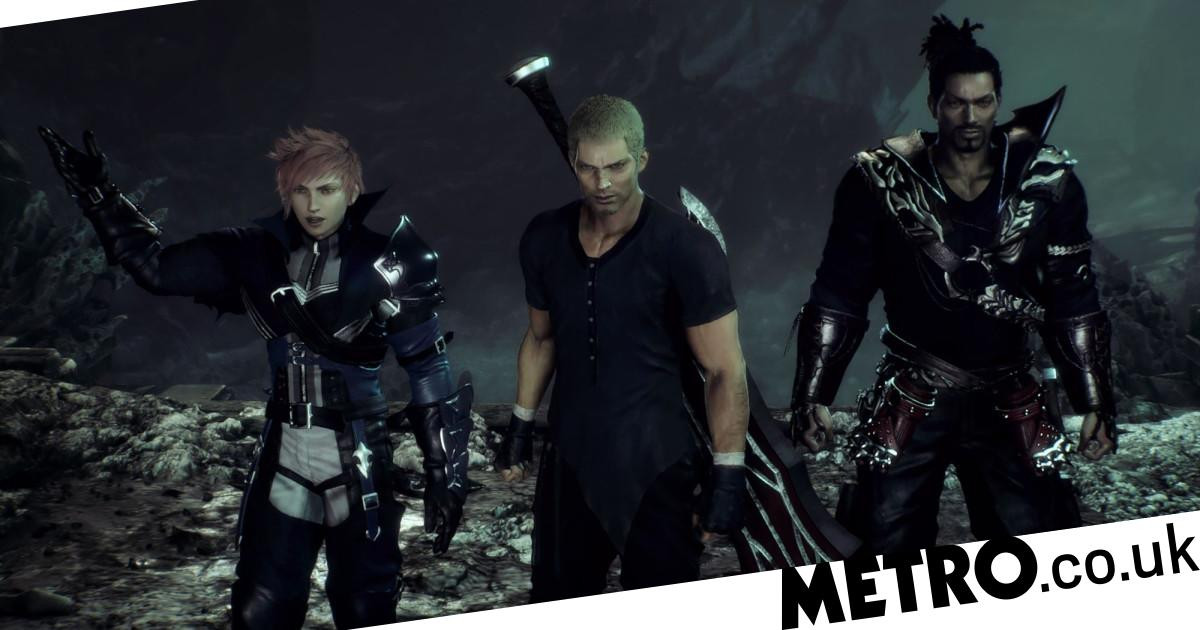 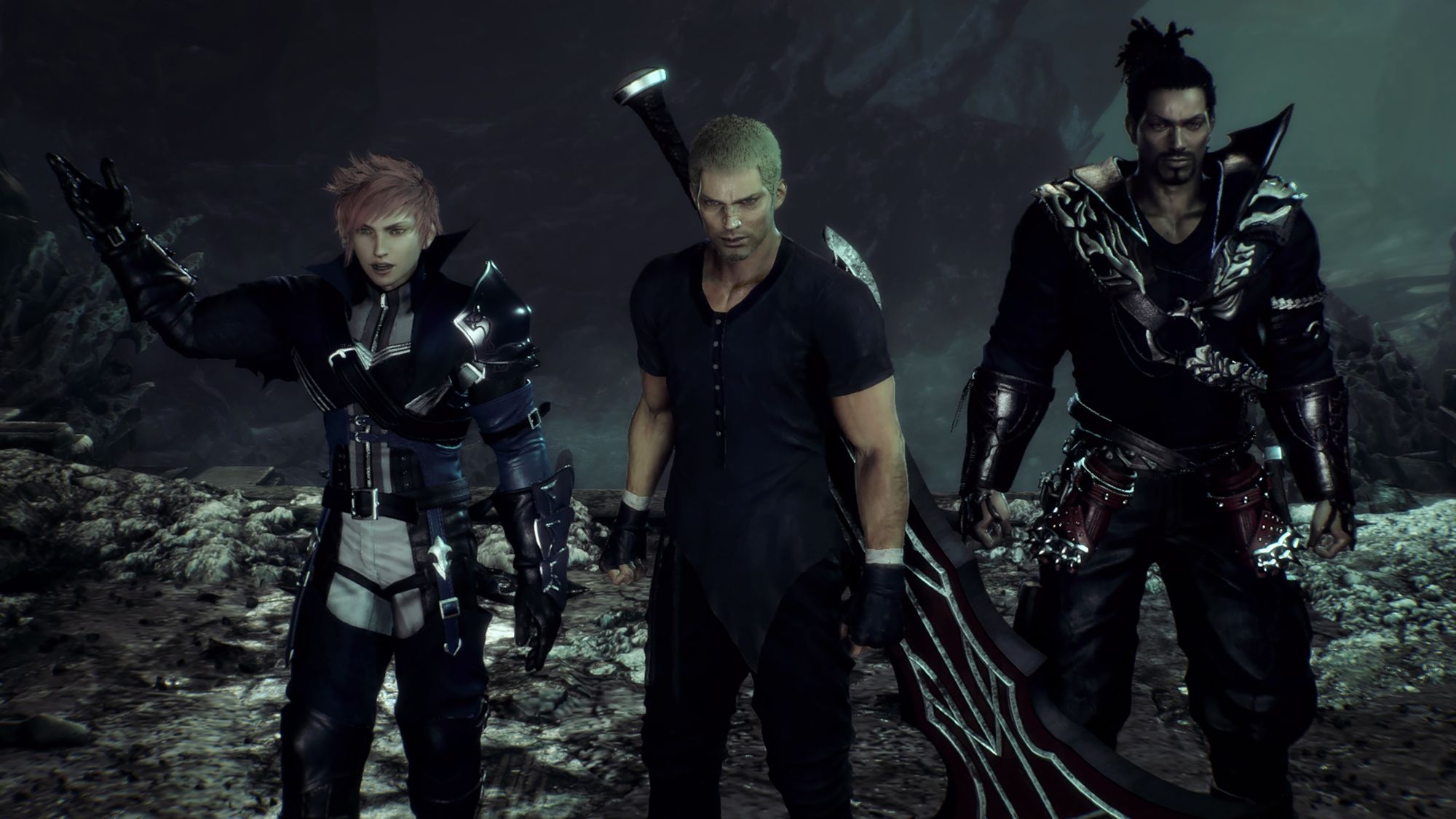 A reader is not impressed by the demo of Square Enix’s Dark Souls-inspired Final Fantasy Origin game and advises a major rethink.

I have a feeling I’m not going to be the only one talking about E3 being a disappointment this weekend, so I won’t add to much on that front, other than saying it was largely about what I expected. Microsoft and Nintendo were better and the rest were worst, so it kind of levelled out. What I’d like to talk about instead though is what I consider by far the biggest upset of the week, and that was Square Enix’s Stranger Of Paradise: Final Fantasy Origin.

GC did a review of the demo and while I can’t disagree with most of the points, I think they were far too kind towards it. I know you don’t necessarily want to put the boot in when it’s only a demo and the game’s a way off, but I played the demo too and I thought it was awful. I mean, the trailer was terrible too, with all that shouting about Chaos (what percentage of people watching did Square Enix think had any idea who he was?) and the cut price Devil May Cry guys, but I guess you could say that at least it is a good indication of what the demo’s about.

I should say straight away that I haven’t played Nioh, which I know a lot of people seem to like, so the fact that the developer has made a similar game before that was good means nothing to me. I can’t say whether I liked Nioh or not but I can tell you I didn’t like Final Fantasy Origin (seriously, what kind of a name is Stranger Of Paradise? It doesn’t even make sense. Did they mean Stranger In Paradise? Or is Paradise something that’s sentient and the main guy is a stranger to it?).

The idea of a prequel to the very first Final Fantasy sounds great. The original didn’t have much of a story so this could add to that, maybe even set something up that connects multiple of the games. But there’s nothing in this that feels like Final Fantasy. The main character is just some guy called Jack, who looks like he’s wandered in from some other game. His two team-mates, whoever they are, are completely useless and the voiceover for the black guy is borderline offensive. I’ve heard some people say that Barret was bad, but this guy is something else.

The dialogue for everyone is terrible and I don’t think there was any kind of story mentioned, except wanting to kill Chaos. In terms of gameplay, it was just about the laziest Dark Souls clone you can imagine. Everything looked and played like an Xbox 360 game, with blocked off routes everywhere, that could clearly easily be climbed over by a normal person but Jack, for some reason, can’t even jump.

The monsters are completely bland, with no artificial intelligence, and while the range of weapons and abilities was okay you didn’t need any of them. Just light and heavy attacks and don’t get cornered. It’s super basic stuff and looks like amateur hour compared to an actual FromSoftware game.

Worst of all, it’s all so unimaginative and boring. Dark Souls and Bloodborne are filled with weird and wonderful enemies with bizarre abilities, and boss battles that take careful learning and are hailed as some of the best in gaming history. I beat Chaos on my first try while all the smaller enemies just kind of sit there until telegraphing their attacks, which are really easy to avoid.

It really is just about the worst thing I’ve played on my PlayStation 5 so far and I’m really not sure what Square Enix expected anyone to think about it. From concept to execution everything is just about as bad as it could be and unless Square Enix have a complete rethink about it I don’t see it ever working. If this goes down as anything other than nice idea, bad game I will be shocked.