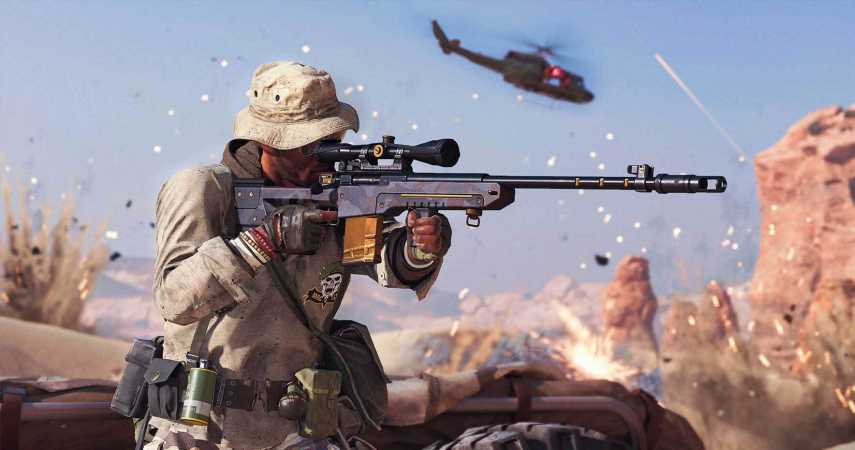 Cheating has always been a problem in Call of Duty: Warzone. Over the summer, the issue was so bad that some Twitch streamers were even achieving affiliate status while openly running wallhacks during their streams. But the problem of cheaters has only gotten worse in recent months.

The Twitch Rivals Doritos Bowl, for example, saw an entire team disqualified for cheating. And now, prominent Warzone streamers are taking a step back.

“The player base of the game is now so saturated with hackers, you tend to find them in every single lobby,” Vikkstar said. “It’s at the point where we don’t even report these players because they never seem to go away.”

Vikkstar is not alone in criticizing Activision’s successful battle royale game. Both Nickmercs of FaZe and Twitch streamer summit1g took to Twitter recently to complain about the problem of Warzone hackers and how Activision seems completely helpless to stop them.

Call of Duty YouTuber Drift0r once again posted a video to warn Warzone players and developers alike about the rising threat of hackers and cheaters. He posted a similar video a few months ago about a hack that fooled Warzone’s matchmaking into letting experienced pros fight bots and brand new players.

This time Drift0r’s video focuses on hackers in general and their rising prevalence in Warzone matches. “It’s been 9 months since Warzone came out, and there’s still no anti-cheat at all. At least, not that I can tell,” he said, adding, “There’s cheaters in almost every single game I play.”

The issue, according to Drift0r, is Activision’s lack of in-game anti-cheat. Instead, Activision uses a statistics-based anti-cheat algorithm that bans players that are suspiciously good. However, this has resulted in the ban of legitimately good players while letting hackers simply move on to play from a different account with the same hacks.

The whole thing reminds me of what eventually took down PlayerUnknown’s Battlegrounds: too many cheaters getting players down, and then they all moved on to the next big thing as soon as it became available. Which, somewhat ironically, might be a brand new PUBG.