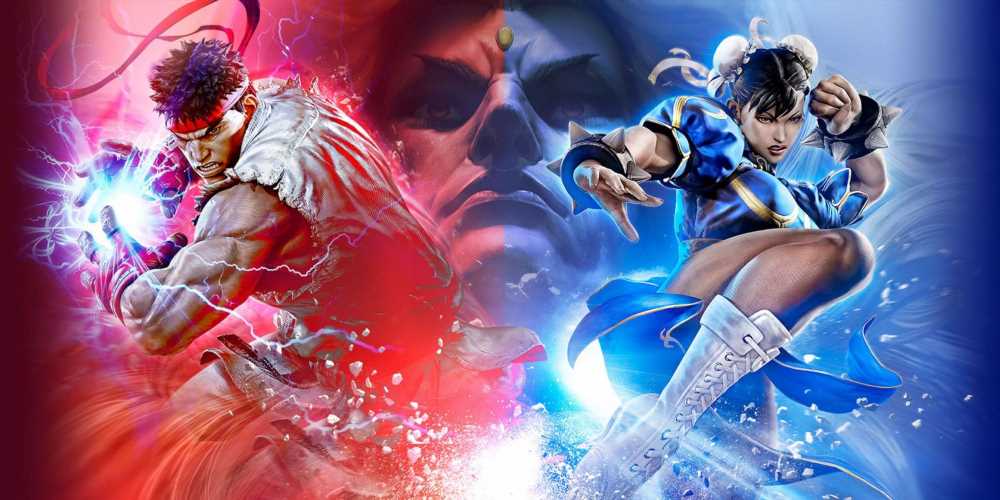 Street Fighter 5 was originally supposed to have a total of six seasons, but on account of certain unspecified circumstances, the fighting game wound up receiving only five seasons, at least according to a recent report. The game currently features no less than 30 additional fighters added in the form of downloadable content. Street Fighter 5 was released on February 16, 2016.

The news comes from an interview by Game Informer with Director Takayuki Nakayama. “There were a lot of things that they wanted to get done around the launch of the game, but they weren’t able to succeed in delivering all the elements and the features that they originally wanted,” Nakayama remarked. The executive was apparently brought on board at developer Capcom when the project was already well underway.

Capcom soon made up for these shortcomings, launching an update in June, 2016 called A Shadow Falls, basically a story mode. The company went on to release Street Fighter 5: Arcade Edition a couple of years later which provided the much requested Arcade and Extra Battle modes. The supposedly final version of the game, Street Fighter 5: Champion Edition, came out in February, 2020.

The plans for downloadable content were apparently still up in the air when Capcom decided to stop developing the game. “Street Fighter 5 was originally planned to have six seasons, but then plans ended up changing and we were told we could only make up to Season 4,” Nakayama explained. 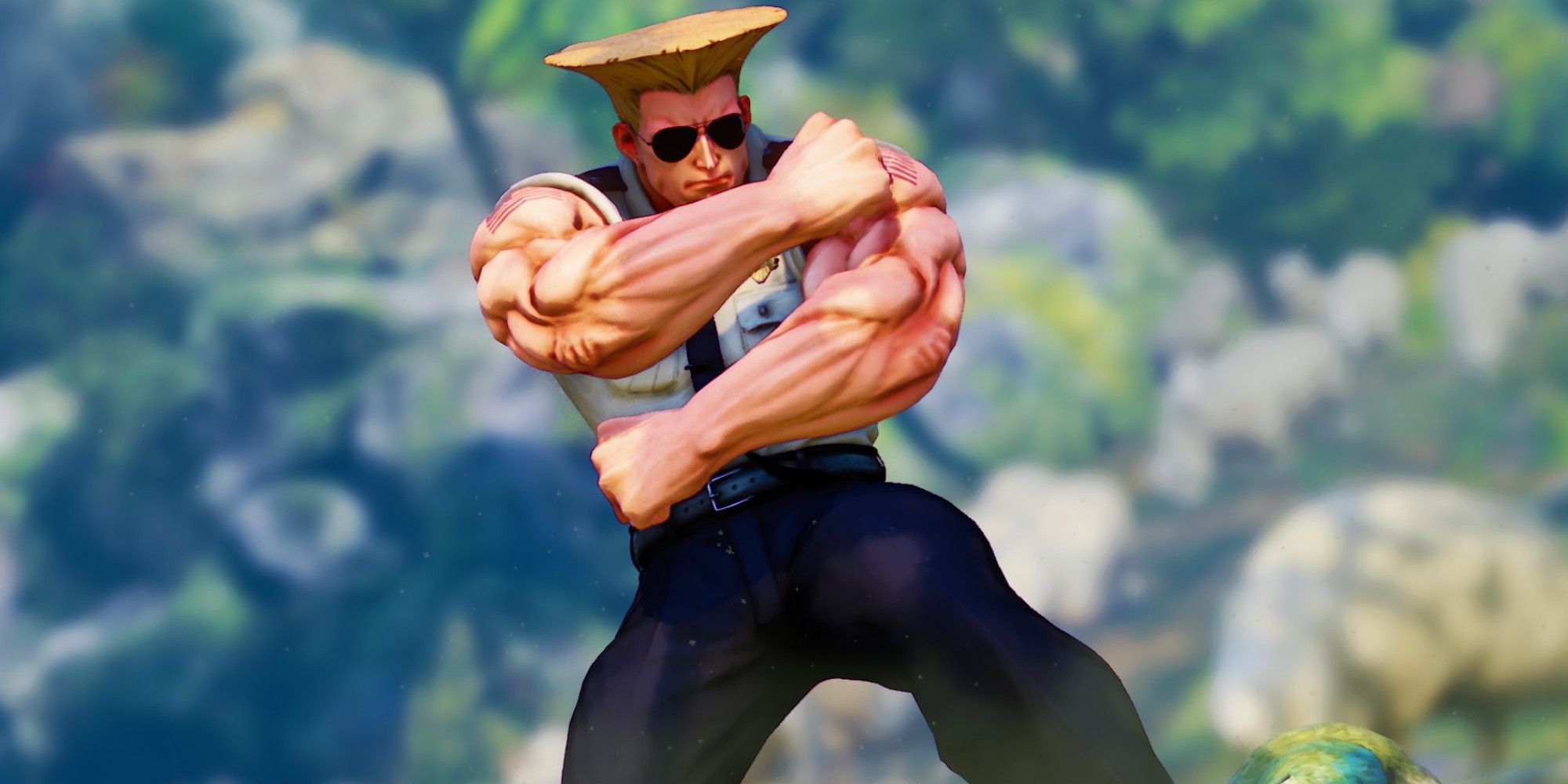 Street Fighter 5: Champion Edition turned out to be so successful that Capcom ultimately relented, beginning production of a fifth and final season, something which would set the stage for the next entry in the fighting game franchise. This was released in November, 2021. “Starting with Season 5, we changed the structure of the team,” Nakayama described. “And we learned that we wanted to take on a more direct communication style with the audience and players of the game. We received a lot of positive feedback about that. We realized that is very important for our audience.”