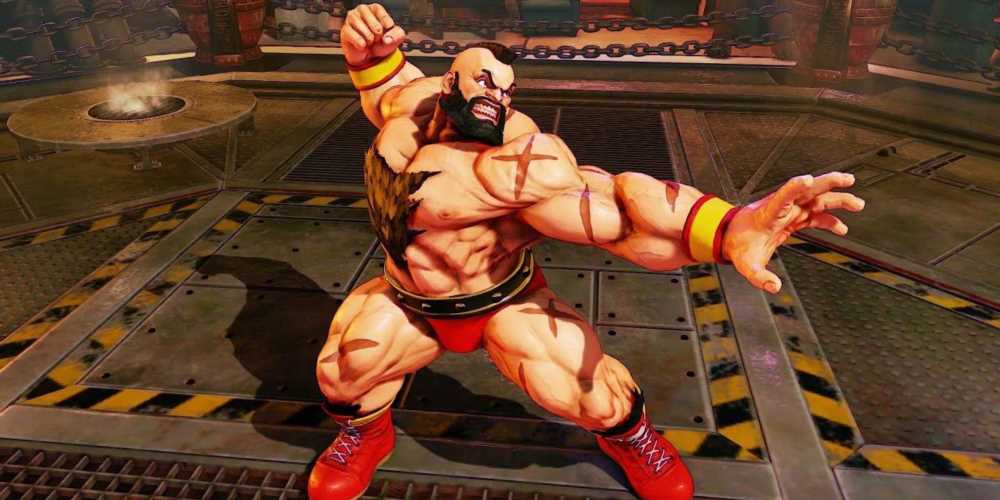 Final Fantasy’s Naoki Yoshida, a.k.a Yoshi-P, once beat Arika devs at Street Fighter multiple times in a row with a single character, so the devs had to eventually nerf him.

This story dates back to 2020, so it isn’t particularly new, but it is now doing the rounds on Street Fighter and Final Fantasy subreddits for reasons unknown. One of the explanations could be the recent popularity of the upcoming Final Fantasy 16 title, which Yoshi-P himself revealed at The Game Awards 2022. However, his being the reason a Street Fighter character was nerfed makes for an interesting story.

Spotted by Gamesradar, the post mentions how Yoshi-P once beat 57 opponents in a row at Street Fighter EX with Zangief, which prompted him to be nerfed soon after. Notably, this was during a pre-release test where he trashed Arika devs so hard, they eventually “toned down” Zangief when the game was released.

Yoshi-P is a well-known figure in the MMORPG genre, and people know him best for his work on Final Fantasy 14: A Realm Reborn and its expansions. So his being good at playing video games isn’t surprising; however, beating developers of a fighting game that isn’t the genre he has worked on is quite impressive.

In the interview, he also notes that the character was quite weak when the game was released and that he might’ve been the reason behind it. Although, Zangief isn’t a part of the upcoming Street Fighter 6 game, which makes way for other grappler characters to prove their mettle.

SF 6 also introduces a traversable open world for the first time in the game’s history. It also features a system that is a button-masher’s dream come true. For instance, the game’s Dynamic Controls system essentially gives the player an AI helper that performs the appropriate move based on the character’s position at that moment. This will be an interesting feature to witness when the game launches on June 2, 2023.