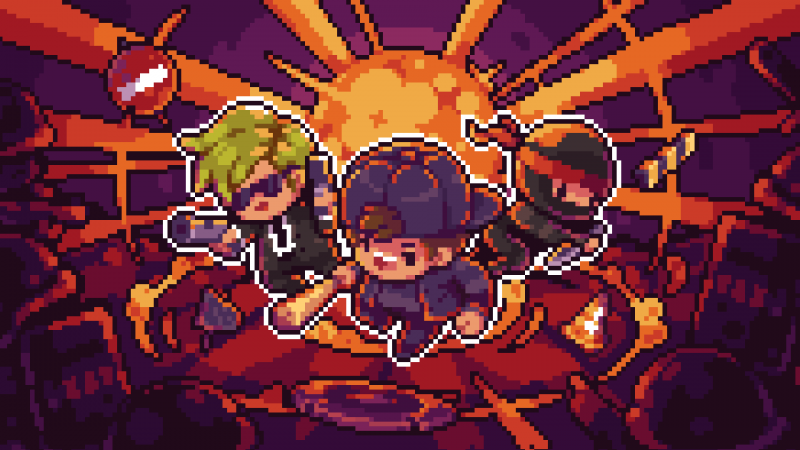 Streets of Rogue is both a roguelite and immersive sim that takes inspiration from games like Binding of Isaac and Nuclear Throne, but mixes with RPG elements. It’s been in Steam Early Access for over two years, but now it’s finally heading towards full release on PC and consoles next month.

Set in a procedurally generated city, you play as a member of the Resistance and complete missions to progress. Different characters come with unique traits and abilities. For example, cops can arrest people and gorillas can throw a good punch. The release version will have a couple of additions like new achievements and mutators.

You can watch a teaser below.

Streets of Rogue releases on July 12 for Switch, PS4, Xbox One, and PC. The early access version was featured in our top video game soundtracks of 2017.