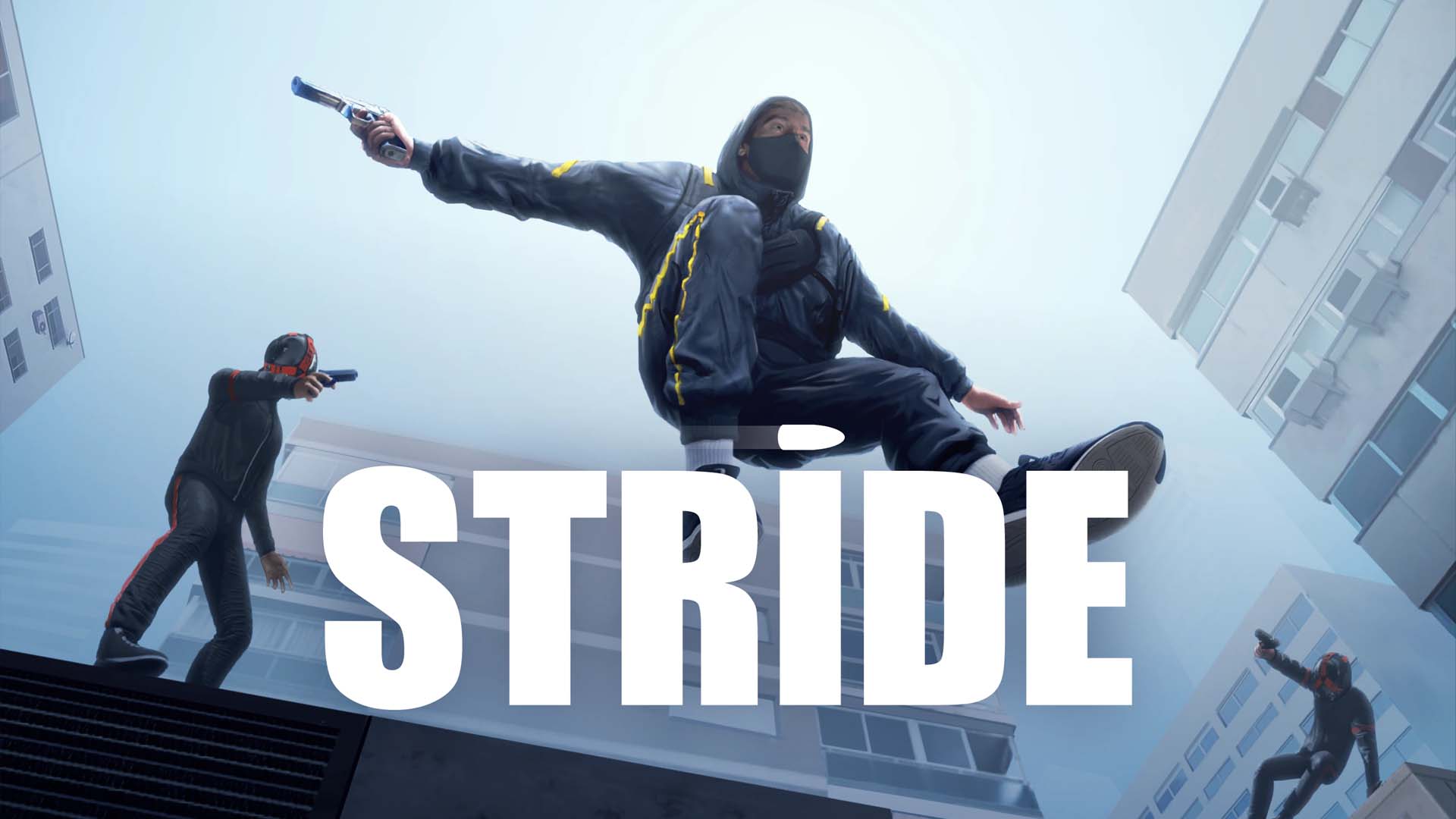 Popluar VR free running game, Stride, has returned to the Quest store after being taken down more than a month ago in a move from Meta to unlist apps with “financial entities” based in Russia.

Stride is developed by indie studio Joy Way, and was removed from sale on Quest in late March. During that time, it remained on sale on Steam, though some PSVR users also reported issues with finding the game.

However, in a statement issued over email to UploadVR in March, a Meta spokesperson suggested that economic restrictions placed on Russia in light of its invasion of Ukraine had led the company to de-list certain apps. “Due to difficulties in making financial transactions and processing payments in and from Russia, we will not be able to list any applications on Quest that require payment to financial entities based in Russia,” the statement reads.

“While we do not sell Quest devices in Russia, those who have acquired a device through a resale market or other means have likely been impacted by various restrictions that have been placed.”

Over the course of Stride’s absence, Joy Way, repeatedly told us that it did not know why Stride was removed from the store. In emails to UploadVR a representative said that, whilst the studio was established by a mix of European and Russian developers, the company is “majorly controlled by Cypriots” and was registered as a Cyprus company in September 2021 with its main development office now located there.

“During the early stage the company’s IT development team was based in Russia,” the Joy Way rep wrote. “Later on after the successful launch of Stride we initiated a process of company restructuring and incorporated a Cyprus company. This was made for certain reasons. First of all, the European jurisdiction is claimed to be more favorable and reliable for doing business. Secondly, the majority shareholders are Cypriots and this was their mandatory requirement to structure the business in Cyprus.”

This weekend, however, Stride returned to the Quest Store without warning. “Speaking of this whole situation, we still don’t know the exact reason why the game was taken down on Quest,” Joy Way said in a follow-up statement. “Meta asked us to provide legal information about Joy Way LTD and STRIDE in particular. After doing so, they took their time to make a decision, and we were not informed of any specific details of their internal discussion, we only had an approximate time frame for this decision.”

“So it was pretty stressful and we’re glad that STRIDE is back to the store.”

The company says it now has “very few employees” left in Russia, with many relocated. Those that remain due to “family circumstances or due to lack of necessary documents” are mainly within the studio’s quality assurance department, according to a Joy Way representative. Ukrainian developers have also relocated, the studio claims.

“It is impossible not to feel pain seeing the situation in Ukraine,” the studio added. “Fortunately we have managed to give every assistance to our Ukrainian team mates and their families and evacuate the majority of our employees to a safe place.”