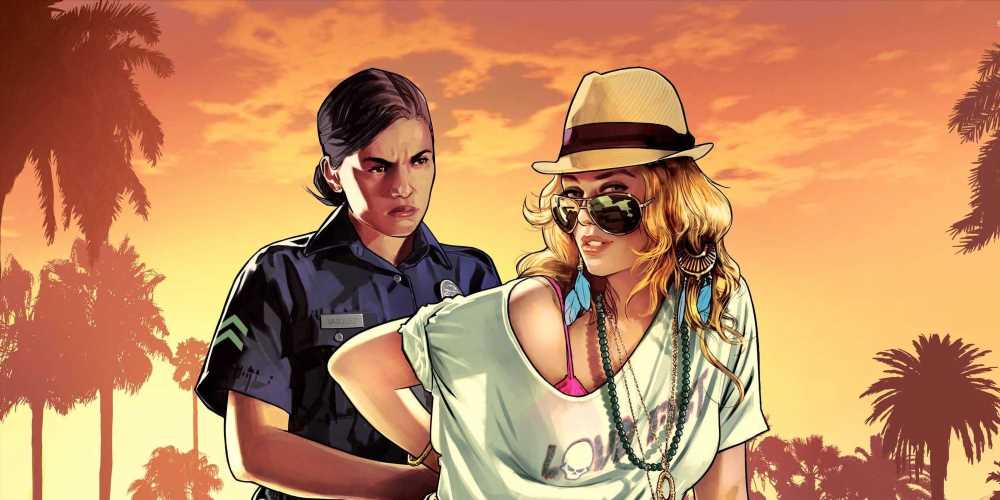 A recent study into how much money various video game characters would make in the real world has found that cops are in fact some of the top earners in our society. The fact that police officers figure so prominently in the study should come as no surprise to anyone even remotely familiar with video game characters.

The study was conducted by a gaming platform called Solitaired. The methodology employed by the company involved looking into the average salaries earned by people exercising a variety of different professions. “Information on video game characters was used to determine each character’s occupation,” the study established. “Averages of each salary were taken from Salary Expert’s comparison tool, Indeed, or Federal Pay and then ranked from highest to lowest.”

The study in question “looked at some of the world’s most iconic video game characters and calculated how much each would earn if they landed their real-world dream job.” This involved basing “character earnings on data from salary comparison sites as well as publicly available pay bands to find an average yearly salary for more than 50 video game characters.”

The top ten earners according to the study were Handsome Jack from Borderlands 2, a Chief Executive Officer making $432,524 followed by Solid Snake from Metal Gear Solid, Albert Wesker from Resident Evil, Alex Mason from Call of Duty, Max Payne from Max Payne, Cole Phelps from LA Noire, Gordon Freeman from Half-Life, Arthur Morgan from Red Dead Redemption 2, Mortimer Goth from The Sims, and Isaac Clarke from Dead Space. Worth noting is how fully half of these video game characters are either actual cops or something very similar.

The virologist Albert Wesker would only be making slightly more than the detective Max Payne at $117,557 as opposed to $98,600. “Having graduated at 17 with a doctorate in virology, Wesker originally began his training with Umbrella Pharmaceuticals and was later transferred to the Arklay Laboratory as a senior researcher working on the T-Virus project following the disbanding of his training school.” Max Payne on the other hand “began his police career in the 1990s working for the New York Police Department as a detective before joining Drug Enforcement Administration colleague Alex Balder on the Valkyr drug case following the brutal murder of his wife and daughter in 1998.” 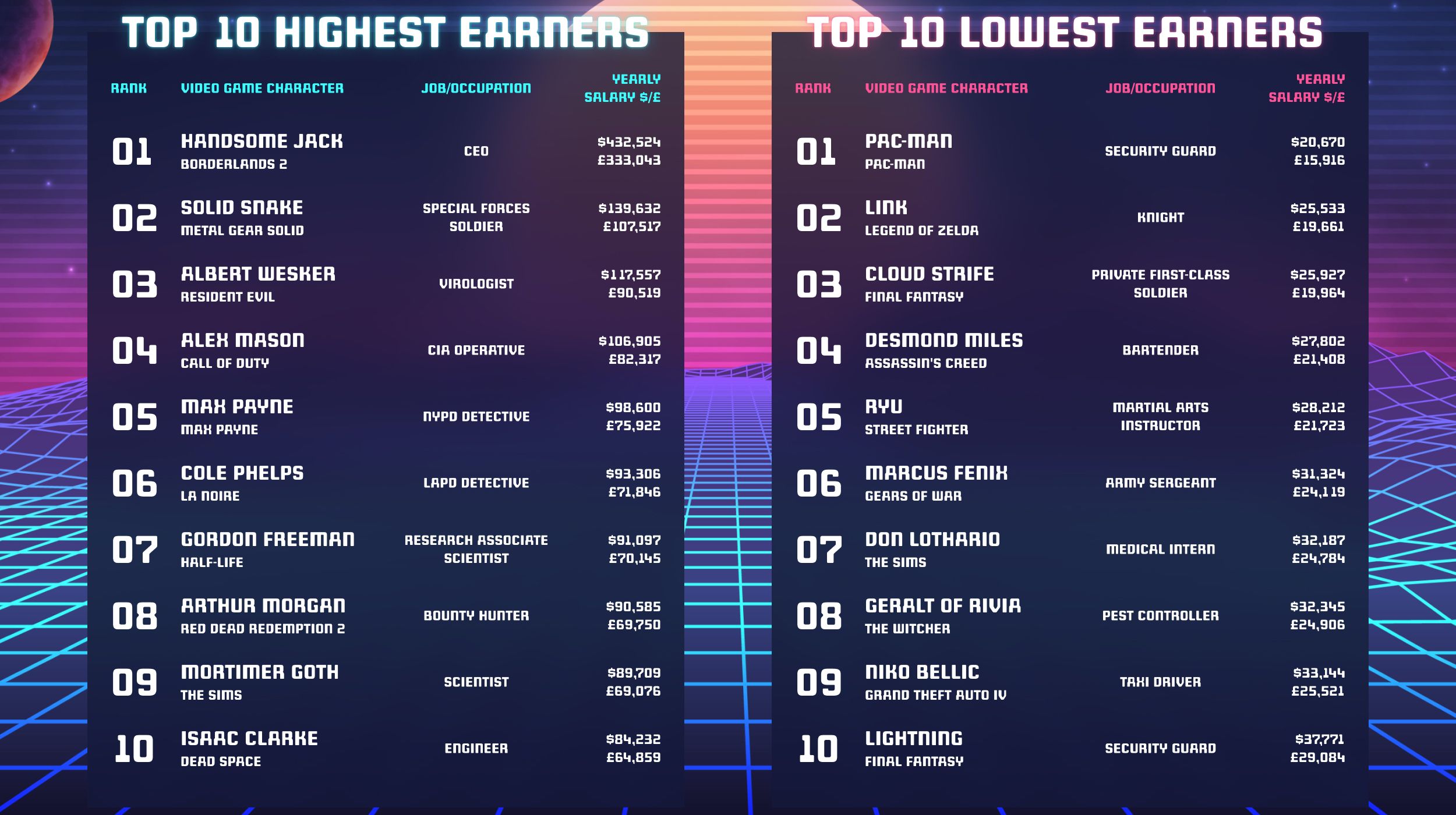 The lowest earners are unsurprisingly retail and service workers, a fact which says a lot about our society. These include Desmon Miles from Assassin’s Creed, a bartender making $27,802 and Ryu from Street Fighter, a martial arts instructor making $28,212. “Desmond, who is the descendant of a long line of assassins, used his training to hitchhike to New York City where he worked as a bartender at Bad Weather before his eventual capture,” the study explains. When it comes to Ryu, the character “made his first appearance in Capcom’s original Street Fighter game in 1987 and while his name roughly translates to ‘plentiful’ in Japanese, the same cannot be said for his expected salary.”

There were a few highly qualified jobs at the bottom end of the list. The study for example ranked Lara Croft from Tomb Raider at “twenty seventh, earning a salary of $54,690 working as a British archaeologist.”

This comes in the wake of a movement aimed at defunding the police which began after the murder of George Floyd by police officer Derek Chauvin on March 25, 2020. While the world was up in arms over the incident, there has been little institutional change in the meantime.