Super Bomberman R Online is now available for free on Google Stadia. This is the second game Stadia users can now access for free on the service, following Destiny 2: New Light last month.

Originally retailing for $9.99, anyone who uses Google’s popular streaming service will now be able to play the game for free. Several different modes are offered, including a massive 64-player battle royale. It might not have the same allure as Destiny 2, but it’s a great game to pick up and play with a few friends and is a fun addition to the Bomberman series.

Joining in on the action is easy – just follow this “Click to Play” link and you’ll launch into the game immediately. Of course, you’ll first need a Stadia account – which can quickly be setup here. No matter how you feel about streaming services, Stadia’s “Click to Play” functionality is pretty dang impressive.

Google is putting a lot of weight behind Stadia, going as far as to issue an exclusive game from Splash Damage – the team behind Gears Tactics and Halo: MCC. We had a chance to discuss the upcoming game, Outcasters, with the developers, who revealed big plans for its future. If you’d rather jump into some multiplayer action right away, the newly free-to-play Bomberman is a perfect fit.

READ NEXT: The Tetris Movie Finds Its Home At Apple TV Plus 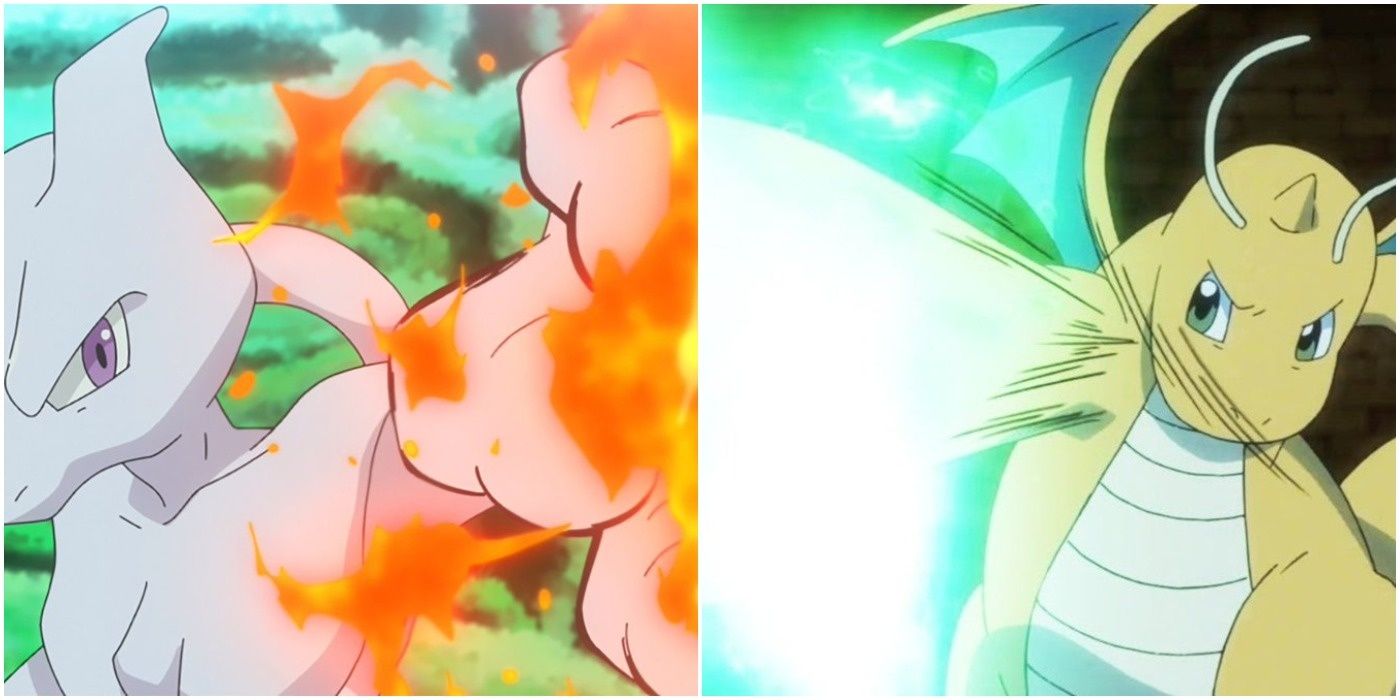