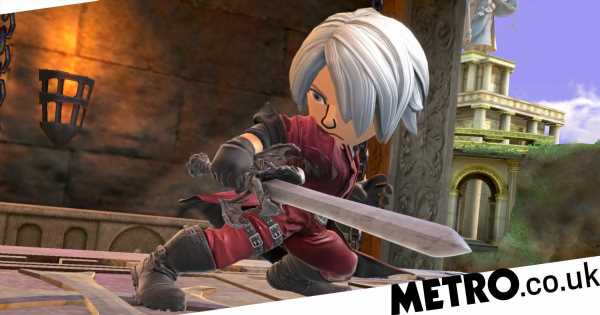 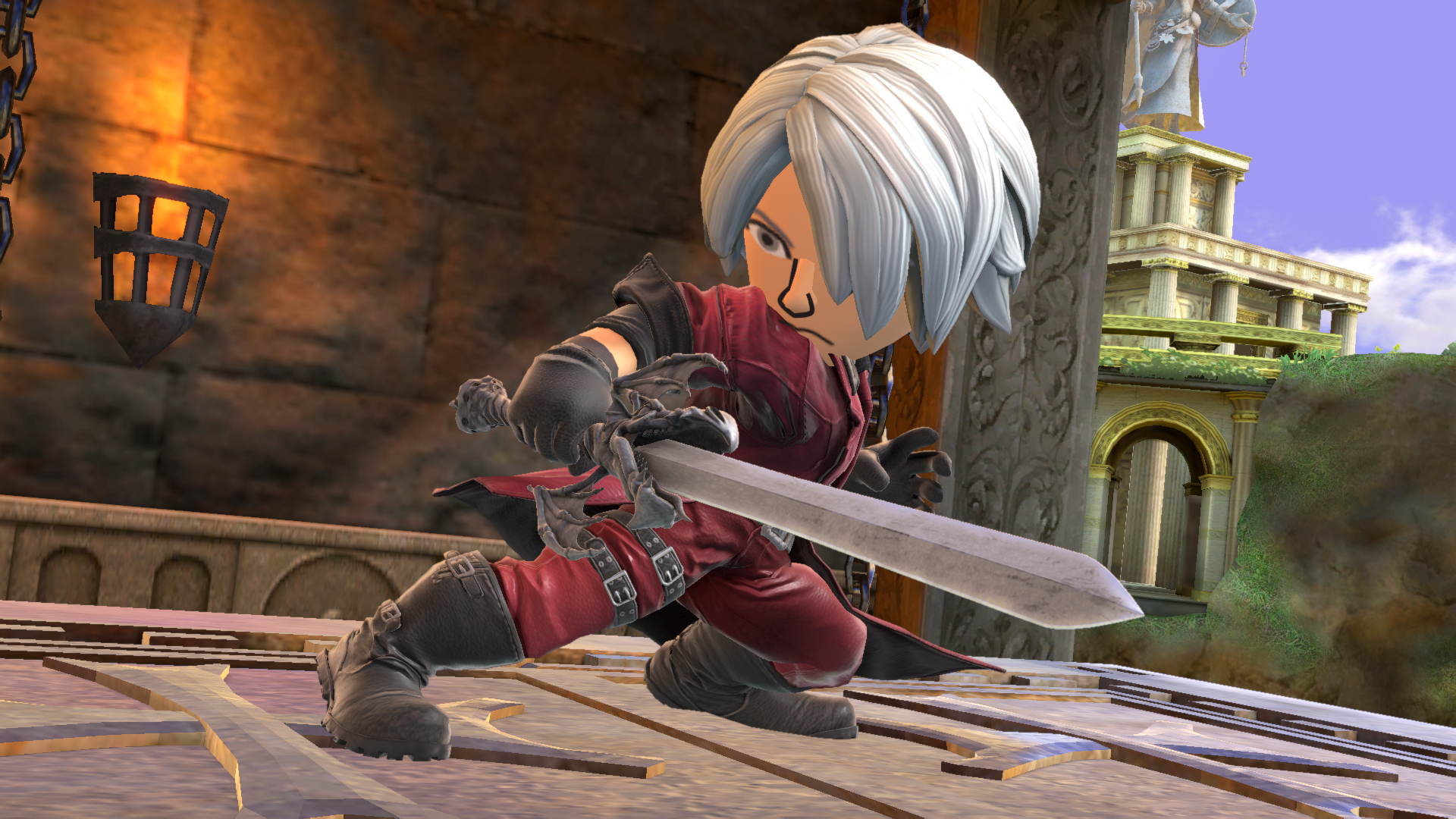 Following the announcement that Tekken’s Kazuya would be the penultimate DLC character for Super Smash Bros. Ultimate, director Masahiro Sakurai has hosted one of his traditional presentations to show the character in action.

Aside from gameplay demonstrations, and a history lesson on the character, these presentations also unveil new downloadable Mii Fighter costumes, which are frequently based on third party characters.

The costumes are a double-edged sword though, as it’s commonly believed that if a character is a costume that rules them out from ever being a fully-fledged fighter – although technically Nintendo has never confirmed that’s how it works.

Previous fan favourite picks for a new fighter have included Geno from Super Mario RPG and Travis Touchdown from No More Heroes, but they’ve already been ‘de-confirmed’ by having Mii Fighter costumes, and now we can add four more to the list.

The first is Lloyd Irving, the protagonist of the Tales Of Symphona role-playing game. Lloyd has been a popular choice for a Bandai Namco representative and, after already being included as a Mii costume in the 3DS and Wii U games, his fans hoped he’d be promoted to an actual fighter in Ultimate.

The second is the Dragonborn, the protagonist of The Elder Scrolls 5: Skyrim. This is the second time one of Bethesda’s characters has been included as a Mii costume, with the first being Vault Boy from Fallout.

Third is Devil May Cry’s Dante, perhaps one of the most widely demanded requests for DLC. His Mii costume appears to be based on his appearance in the first Devil May Cry game, as opposed to the more recent Devil May Cry 5.

And last but not least is Shantae, star of the Shantae series of 2D platformers. A half-genie with the power to change into different animals through dancing, Shantae was included in the base game as a collectible Spirit, which some believed ruled her out as potential DLC to begin with. Unlike the others, buying her Mii costume also gets you a new music track to play during matches.

Strangely enough, there are no Tekken characters. A Heihachi Mii costume had already been added previously but it’s surprising to see no other popular characters from the series, like Jin or King, included.

Each of these Mii Fighter costumes will be made available for purchase on June 30 (the same day Kazuya releases) for 70p each.

The decision to include these characters as Mii costumes shows that Sakurai and his team are well aware of the demand for them to be added as DLC. But, for one reason or another, they simply didn’t pan out.

It should be emphasised that there’s no guarantee these Mii costumes rule them out as the last DLC character. But, considering no Mii Fighter has ever made the leap to fully fledged fighter (at least, not within the same game), the unofficial rule seems to be holding firm.

As for who the final DLC character is, it’s a complete mystery. There are certainly countless possibilities and demands from fans, from Master Chief to Crash Bandicoot, but no way to tell who it really is.

All we know for sure is that they will most certainly be the last one (so don’t go thinking there’ll be a surprise third season pass or something) and that they will be made available before the end of the year.