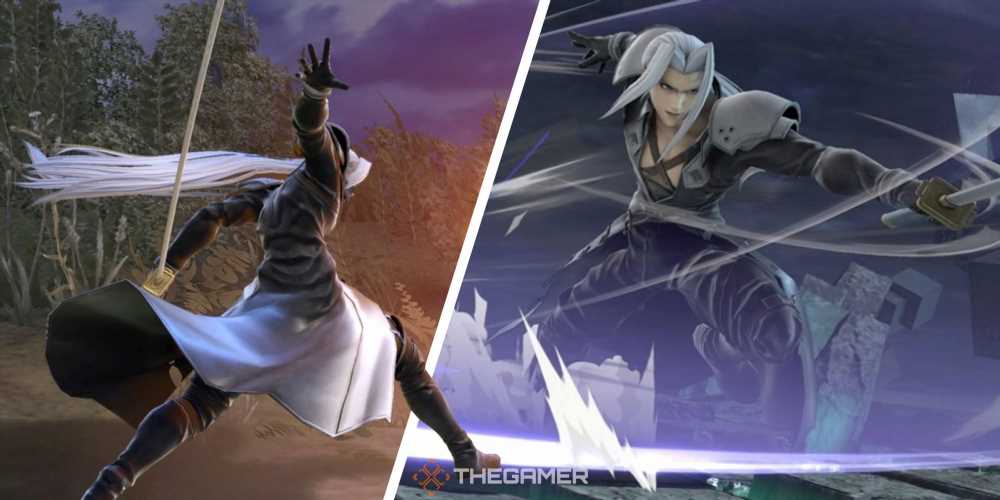 There is an absolute bounty of fighters in Nintendo’s epic rendition of Super Smash Bros. on Switch — many of whom are laced with some truly unique mechanics and moves. One of the biggest examples of such a Smash Bros. Ultimate fighter has to be Final Fantasy 7‘s own Sephiroth.

With his magic abilities and particularly long-range, the FF villain employs a rather distinct fighting style that can be dominant in the right hands. It makes sense, as he was largely designed to have the feel like playing as a boss, as series lead Masahiro Sakurai has himself mentioned. It’s no surprise then that he’s become a fan favorite when it comes to the growing lineup of DLC fighters.

With that said, Sephiroth does have a few blemishes and quirks that can take some getting used to.

This guide will touch on the mechanics and abilities of this powerful swordfighter. It’ll also cover some tactics, tips, and key areas to focus on to help players dominate with him.

Overview Of Sephiroth’s Moves And Abilities

Tips To Dominate With Sephiroth 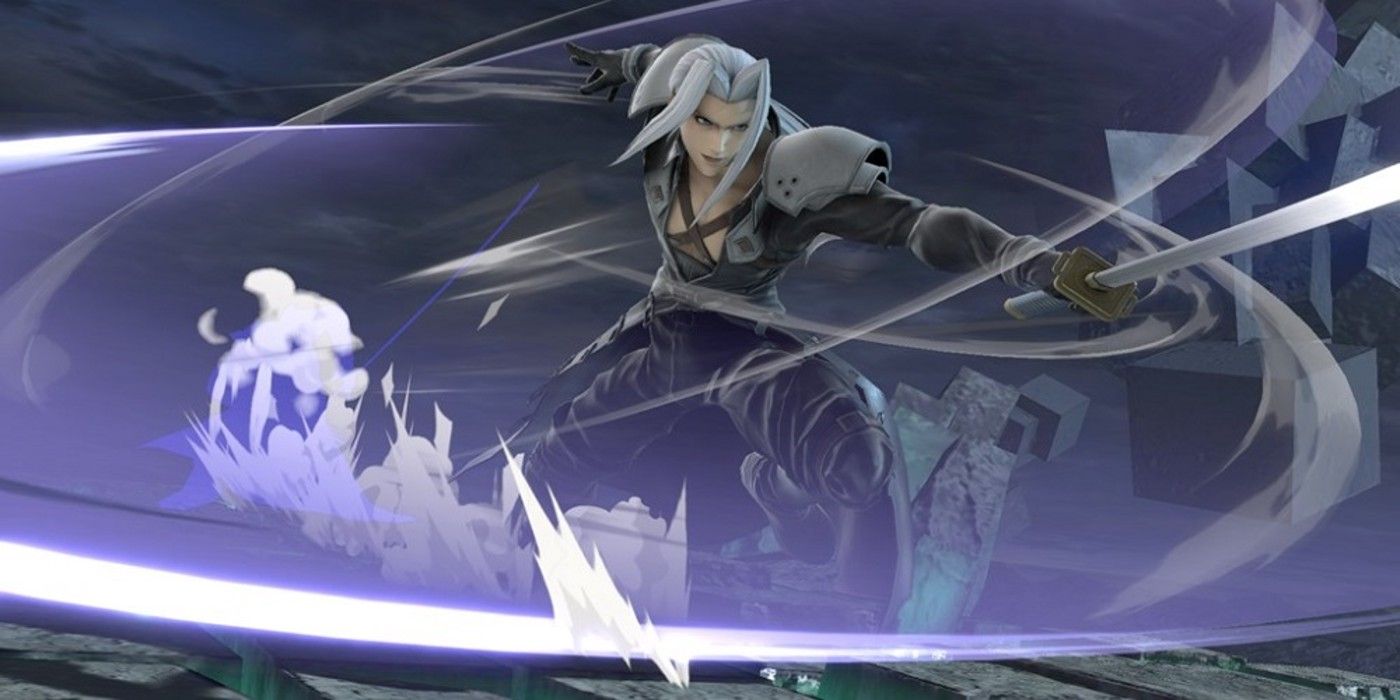 More On Sephiroth’s Projectiles And Tips For Using Them