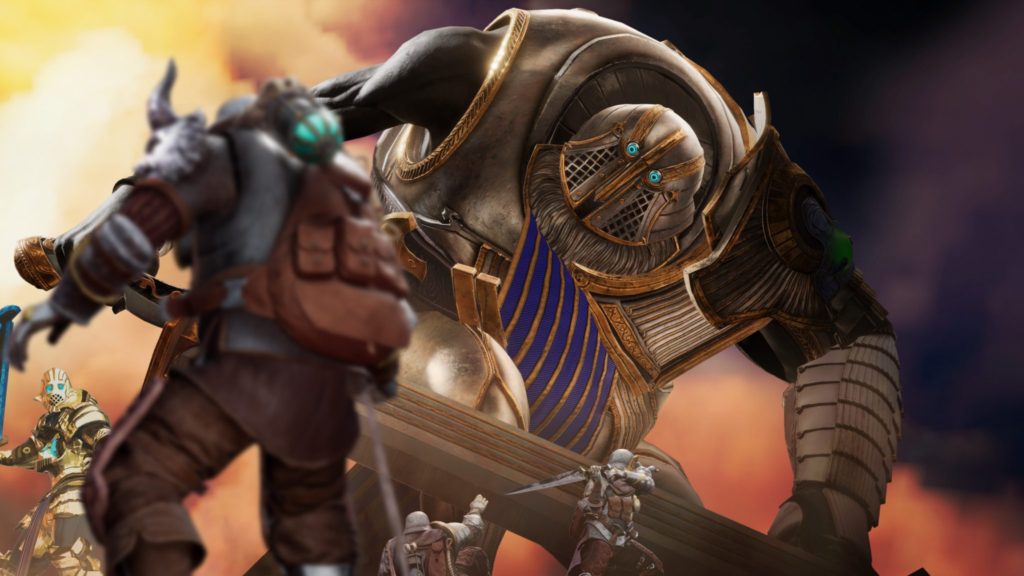 At the end of 2020 Japanese virtual reality (VR) developer and publisher Thirdverse Inc. revealed a successful Series A funding round, securing $8.5 million USD. Today, the company has revealed a Series B round has brought total funding up to $20 million alongside appointing a new CEO.

The two funding rounds were led by JAFCO with participation from Presence Capital, Sisu Ventures, Incubate Fund and Animoca Brands. Additionally, the founder of inXile Entertainment – now a Microsoft Xbox Game Studio – Brian Fargo has joined the Thirdverse advisory board.

“Thirdverse is building a world-class tech development and publishing team that spans across gaming, VR and blockchain. With the additional funding from Animoca Brands, we also have the trust of key partners and the ability to accelerate the business,” said Kunimitsu in a statement. My goal moving forward is to bring Thirdverse properties to the global market and further drive our multi-year vision of the metaverse.”

“This is an exciting time for Thirdverse with our best-in-class team growing and highly supportive investors. We are delighted Kunimitsu-san has joined as CEO to help us rapidly grow our global business and support our mission to create within the virtual metaverse. His expertise in global market expansion and building high-growth, high-scale teams along with his understanding of how to work closely with global companies makes him ideally suited to accelerate our business,” Masaru “Nogi” Ohnogi, Thirdverse co-founder adds.

Currently, Thirdverse Inc. is best known for Swords of Gargantua, a roguelike sword-fighting adventure where players have to descend through to floor 101 where the colossal end-boss, Gargantua awaits. Last week saw the release of Tesseract Abyss 2, expanding the adventure mode with three new enemies, new weapons and more challenging battles.

Whilst Swords of Gargantua has been successful, Thirdverse’s project with inXile Entertainment, Frostpoint VR: Proving Grounds definitely wasn’t. The online-only 10v10 multiplayer launched at the end of 2020 to poor reviews and community feedback. So much so that the servers were closed in May, only five months after launch.

As and when Thirdverse Inc. reveals its future VR plans, VRFocus will let you know.