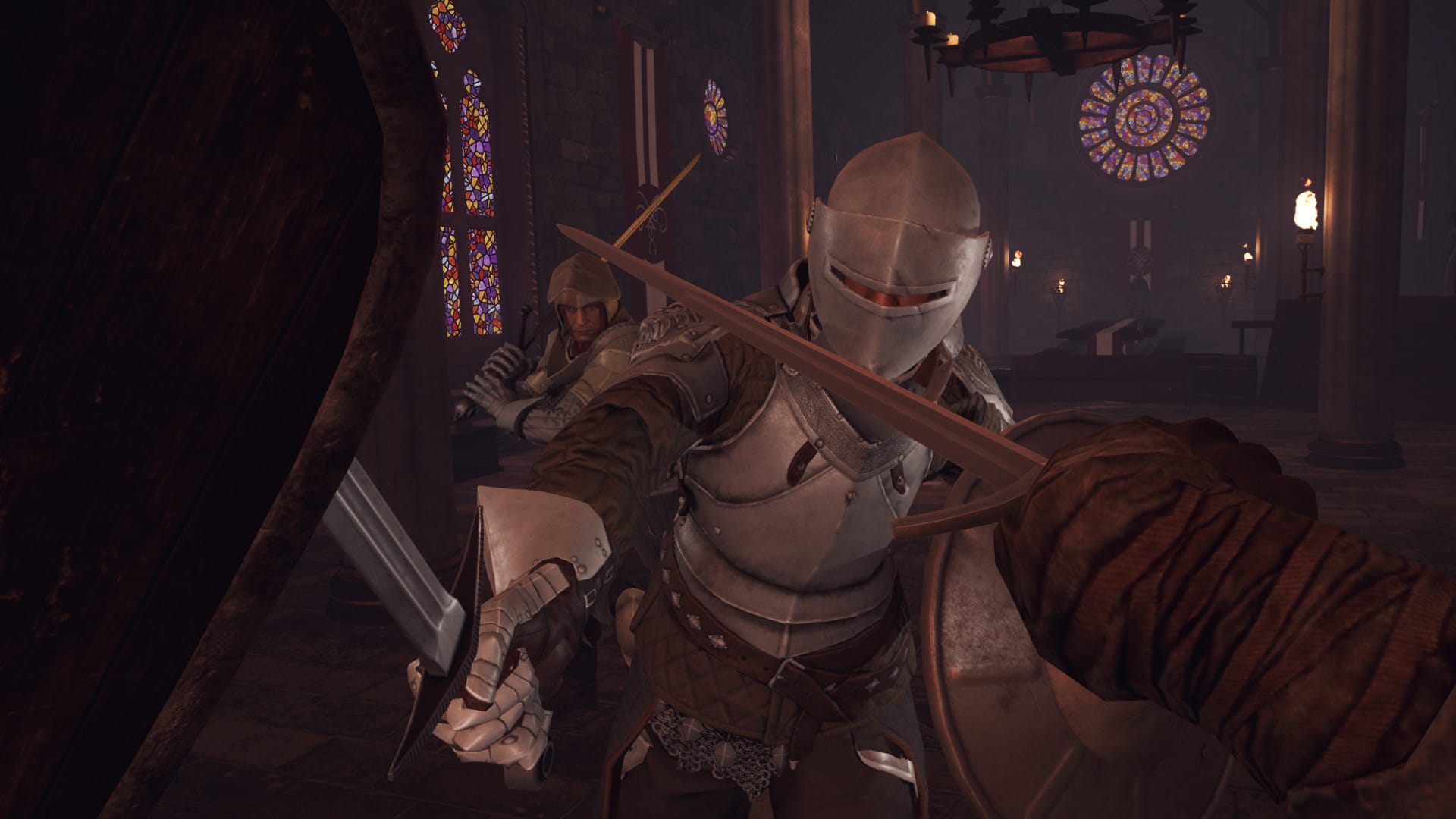 The studio just confirmed the news on Twitter. You can expect to see the game hit the standalone headset in early 2022. SinnStudio had hoped to bring the game to the full Oculus Store but, in their words, Facebook asked the studio to “take the direction of an App Lab release to gauge interest” in the Quest version.

Swordsman VR is already available on PSVR and PC VR headsets and has proved popular thanks to its physics-driven combat that’s similar to other VR games like Blade and Sorcery. That means blades make the kind of contact with bodies and other swords that you’d expect, often with bloody results. We’ve seen a lot of VR games follow this template with great results.

Since launch last year, SinnStudio has continued to refine and expand the experience. Most recently it released an Advanced Weapons update that included improved handling, and it’s also added fist-fighting and other weapon types. The updates aren’t stopping, as SinnStudio plans to release a Halloween-themed update soon. As for the Quest version, the studio said to expect similar quality to the existing versions of the game.

Swordsman might not be alone on the Oculus Quest front – Blade and Sorcery developer WarpFrog is also looking into bringing the game to Oculus Quest 2, though if that happens it will likely leave the original Quest behind.