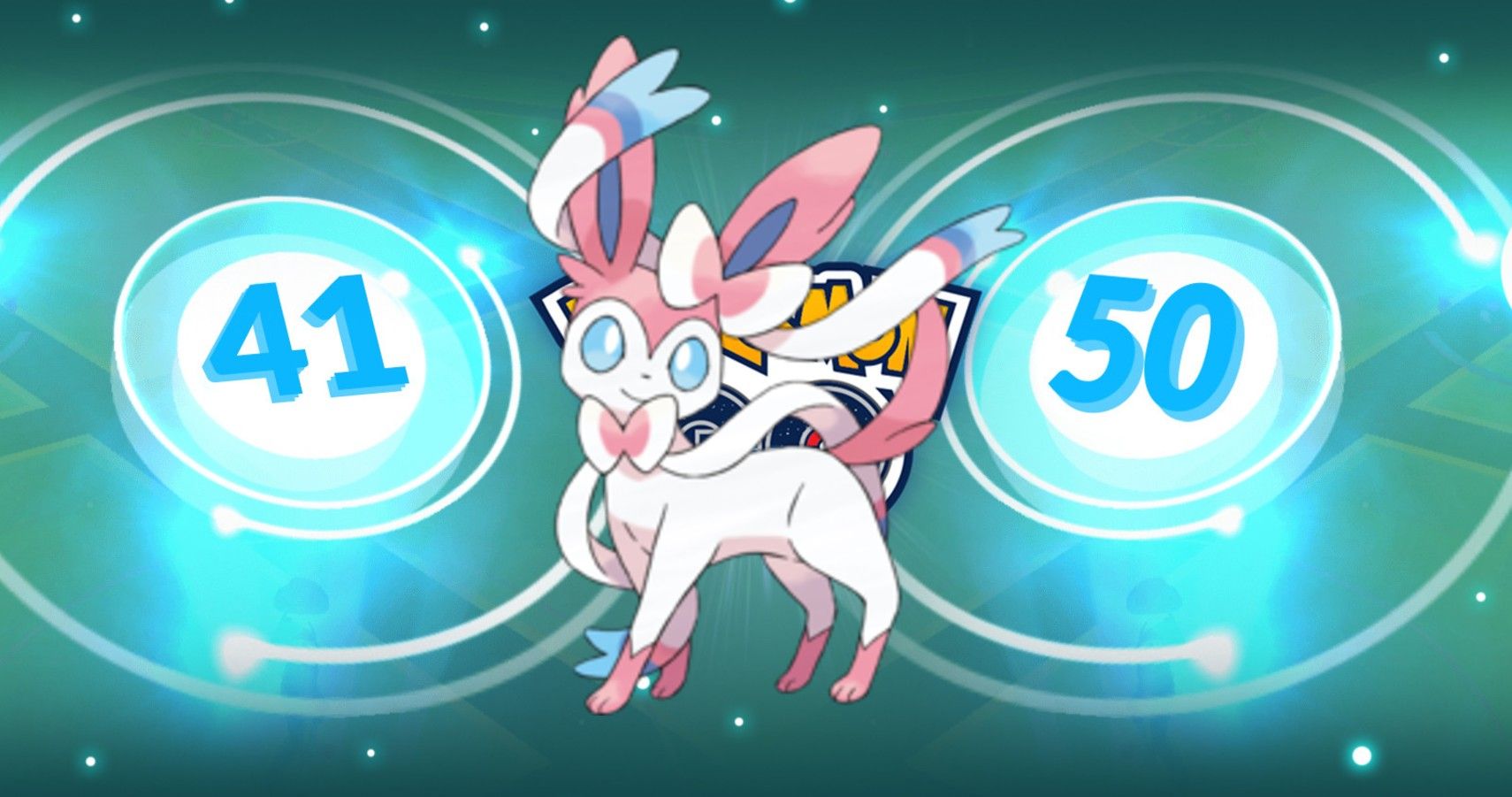 Niantic has changed the requirements for one of the research tasks needed to reach level 42, and it’s all Sylveon’s fault.

Niantic recently introduced Sylveon to Pokemon Go for the first time as part of last month’s Luminous Legends Y event. The addition of Sylveon now means all of Eevee’s possible evolutions are available. That left some trainers on their way to the game’s elusive level 50 wondering whether a particular research task would also be updated.

Pokemon Go’s level cap was recently increased from 40 to 50. As well as hoarding unbelievable amounts of XP to progress through those ten new levels, trainers also need to complete certain research tasks. One of those tasks, which can be found between levels 41 and 42, is evolving Eevee into each of its evolutionary forms. Easier said than done, that’s for certain, and now the task is just that little bit harder.

Niantic has now confirmed trainers who want to progress from level 41 to 42 will now need to evolve an Eevee into a Sylveon. That’s on top of all the other Eeveelutions already part of the task, of course. If you have already used the rename trick to get your first Sylveon, completing this task is going to require a lot of leg work.

To ensure your Eevee becomes a Sylveon, you will need to make it your buddy and earn 70 hearts. That’s on top of the 25 Eevee candies you will also need to evolve the Pokemon. Also, make sure you don’t hit that evolve button until a Sylveon silhouette appears alongside it. If it is still a question mark then that means your Eevee could turn into any of its Eeveelutions, giving you just a one in eight chance of landing a Sylveon.

The new additions to Pokemon Go are coming thick and fast right now as the game ramps up to this year’s Go Fest. The biggest weekend on the Pokemon Go calendar will mark its fifth anniversary and has a music festival theme this year. Other new Pokemon also added to the mobile game over the course of the past month include Mienfoo and Pancham.