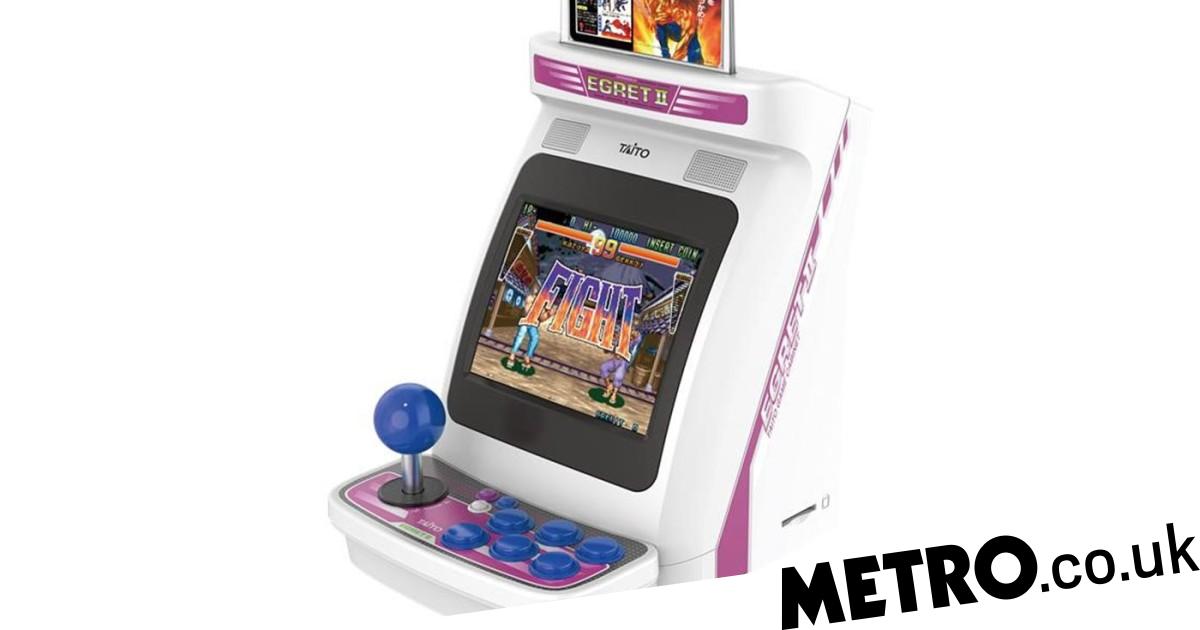 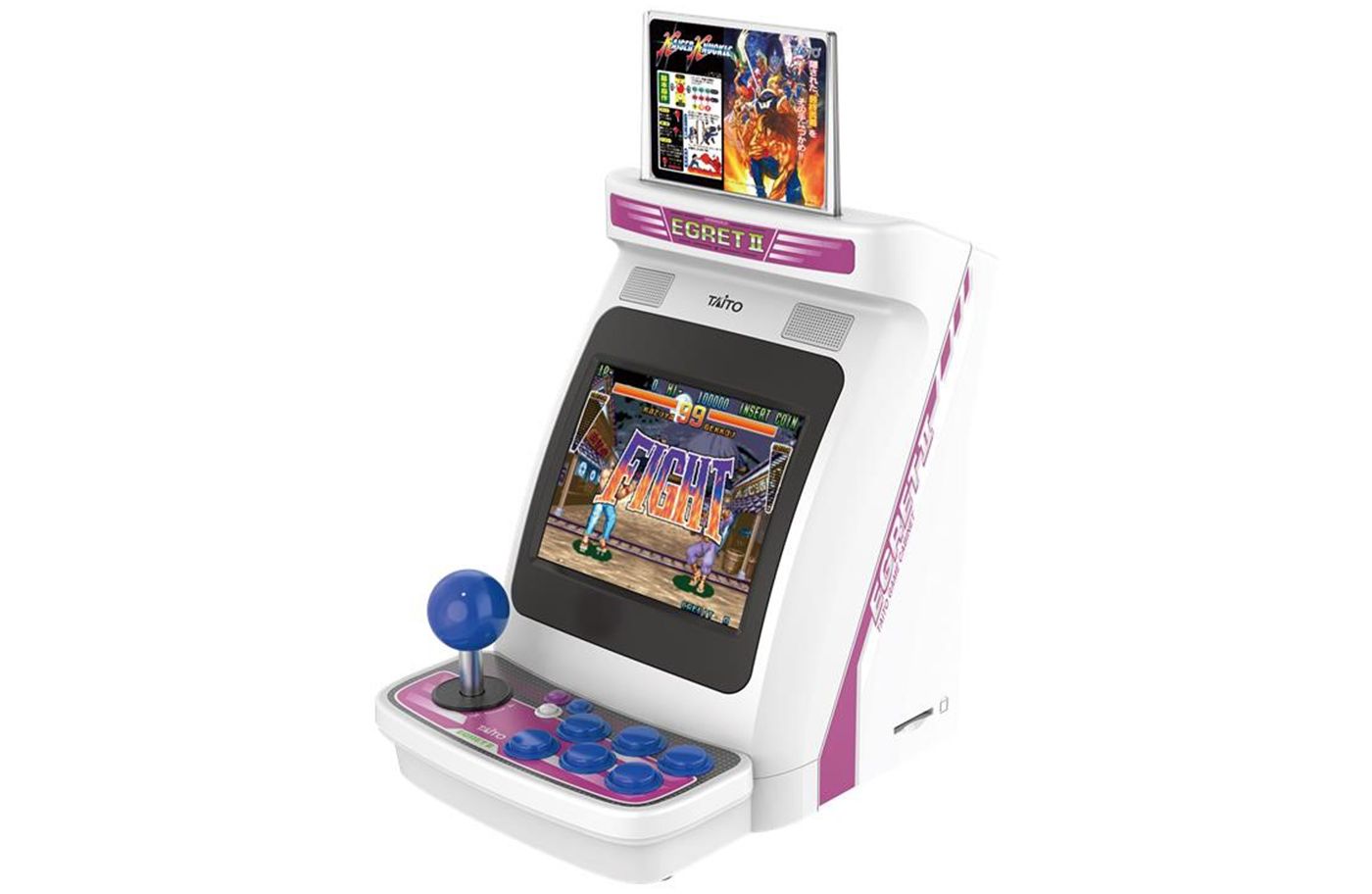 The Taito mini console has started pre-orders and while it’s expensive it’s just about the best celebration of the company you could hope for.

With most of the older formats already having been covered, it seems as if the era of the mini console might already be coming to an end, with the most recent examples being relatively niche mini coin-ops, by Sega and Taito.

Although originally only intended for release in Japan, the first Sega Astro City Mini was already released in the West and the second is on its way too. Just before Christmas, publisher Inin announced that the Taito Egret II would also get an official launch and now we know the price: €199.99 (£166).

That’s a lot of money, obviously, but for fans of classic old school arcade games it’s actually very tempting, with 40 games in total and some neat special hardware features – and that’s before you consider the various variants also being sold.

The Western versions of the Egret II will come with blue buttons, instead of magenta, and will be limited to 5,000 units worldwide.

The cheapest is the Limited Blue Edition Bundle, which includes a special cup and cup holders, and a set of mini-instruction cards – like the ones you used to get on arcade machines.

The Arcade Cabinet Blue Edition will include the Paddle and Trackball Expansion Set that was also released in Japan and comes with a unique controller and 10 extra games that use them. You also get the mini instruction cards, an anniversary soundtrack, and a strategy book. It costs €319.99 (£266).

Pre-orders start today and the extra controllers can also be bought separately, if you’re not ready to commit to everything at once.

No matter which bundle you get all of the mini consoles are identical, with the same 40 games taken from Taito’s length career in the arcade business. Although that’s not counting the extra 10 you get with the Paddle and Trackball Expansion Set.

The trailer below has more details but the 5-inch 4:3 screen is able to rotate round from horizontal to vertical, to suit the game in question, and the joystick can be switched from eight-directional to just four-directional, for older titles.

It’s expensive but you’re getting what you’re pay for, especially as it’s so rare to see Taito’s legacy celebrated in this way.