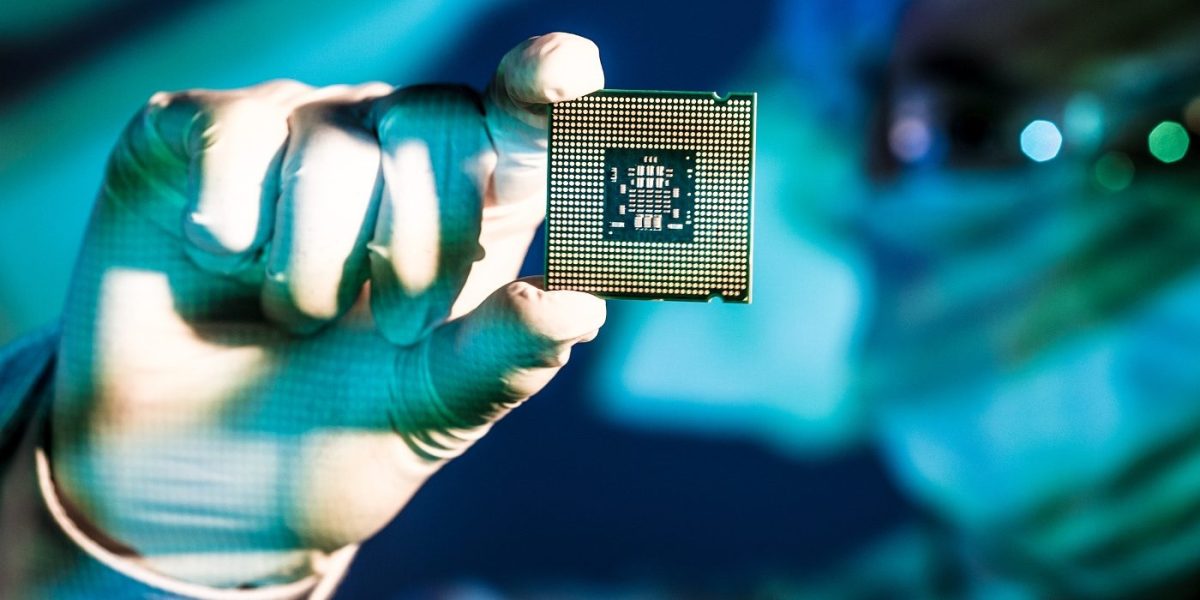 (Reuters) — Taiwan’s key semiconductor industry has years of growth ahead of it with no worries about oversupply despite a massive capital investment program and only a few competitors in the next decade or so, a senior government minister said on Friday.

Kung also sits on the board of Taiwan Semiconductor Manufacturing Co as a representative of the largest shareholder, the government’s National Development Fund, which holds around 6% of the stock of the world’s most valuable semiconductor company.

He said between now and 2025, Taiwan companies have planned more than T$3 trillion ($107 billion) in investment in the semiconductor sector, citing expansion plans from chip giants including TSMC and Powerchip Semiconductor Manufacturing.

“Once they are built, Taiwan’s competitors in semiconductors in the next decade will be very few,” Kung said in an interview in his office building, which overlooks the presidential office.

Taiwan’s semiconductor firms are ramping up production to tackle a global chip shortage, which has affected everything from carmakers to consumer products, and meet booming demand following the work-from-home trend during the COVID-19 pandemic.

“In the next decade or even longer there won’t be oversupply for semiconductors,” he added, when asked if the massive investment plans could have a downside.

Taiwan is currently in the grip of its worst drought in more than half a century, but Kung said the impact on chip firms was limited at present, citing the amount of water they are able to recycle and the location of their main factories in Hsinchu in northern Taiwan, and in the island’s south.

“These two places are okay at the moment. So the impact on semiconductors is not bad.”

Still, Taiwan does face other challenges, not least from China where President Xi Jinping has made semiconductors a strategic priority.

Intel — both a TSMC client and competitor — last month announced a $20 billion plan to expand its advanced chip making capacity.

Kung said there was perhaps room for TSMC to cooperate with Intel, but “what’s important is really how you upgrade yourself”.

To that end, the government is helping the industry develop the next generation of semiconductor manufacturing technology like 1 nanometre and beyond with funding support and talent recruitment programmes in the works, he added.