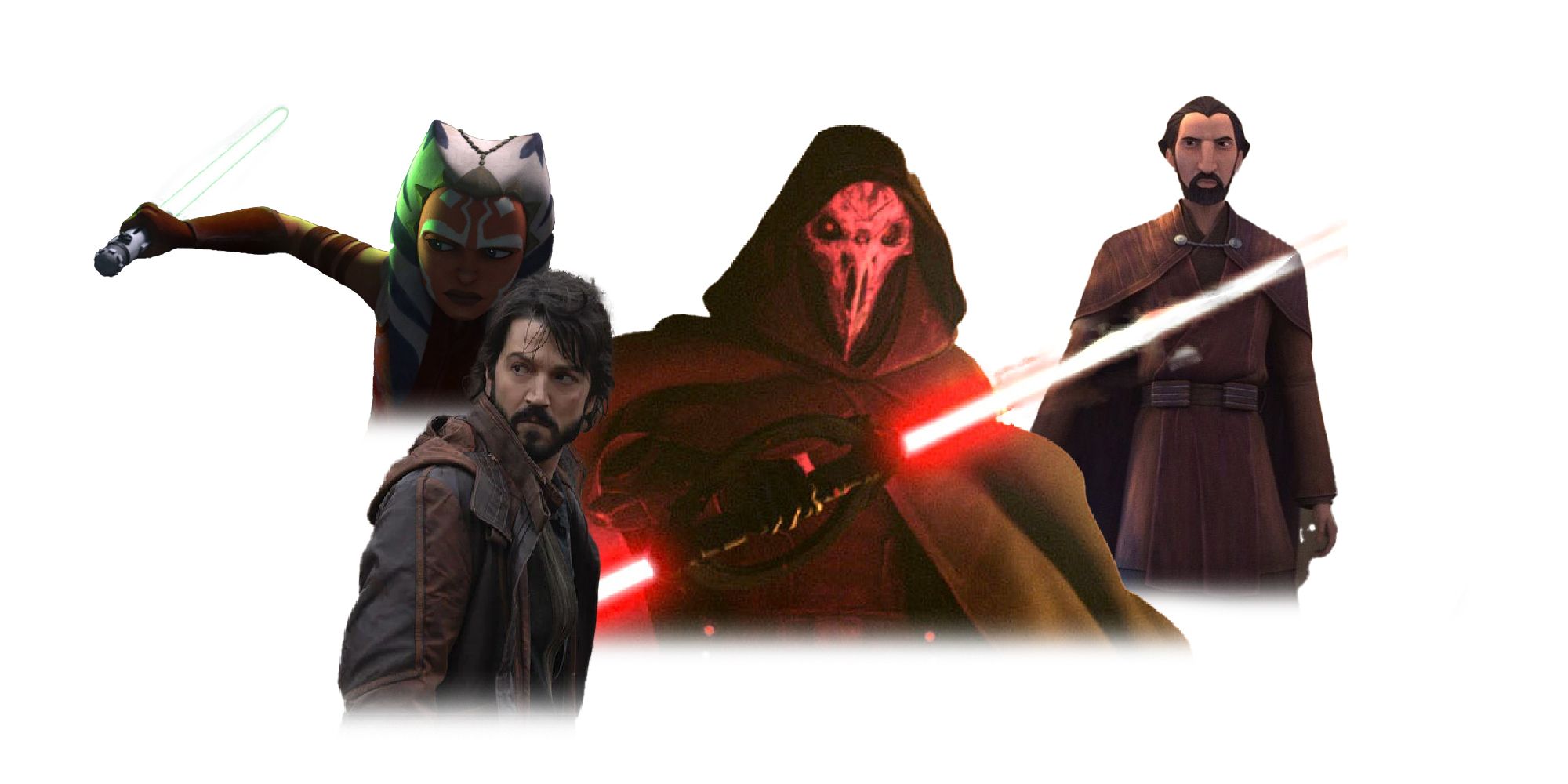 This article contains spoilers for Tales of the Jedi.

Tales of the Jedi, the new animated pseudo-anthology series that debuted last week, is one of the better Star Wars shows to emerge in the Disney Plus era. There’s some great animation. This is the best (and most expensive) that The Clone Wars aesthetic has ever looked, with deep shadows and radiant light. In the first episode, I was knocked out by a strikingly composed shot showing baby Ahsoka reaching up to pet the snout of a giant, muscle-bound Akul.

Each of the stories, which vary in length from 13 to 18 minutes, is engaging throughout. None of them outstay their welcome, and the same is true of the series as a whole, which you can watch front-to-back in less than two hours.

But, Tales of the Jedi suffers from the same compulsion that a lot of Star Wars has suffered from in the last few years: the need to answer every question someone might have about previously established elements of the story. When Rogue One came out, I found this approach more interesting. Gareth Edwards' film took a plot beat of the original movie that seemed a little too convenient — why would the Death Star, which was designed to be impregnable, have a single spot that, if shot, would cause the entire station to explode? — and provided a meaningful explanation for it. It wasn't a flaw, it was made that way by a rebellious engineer. 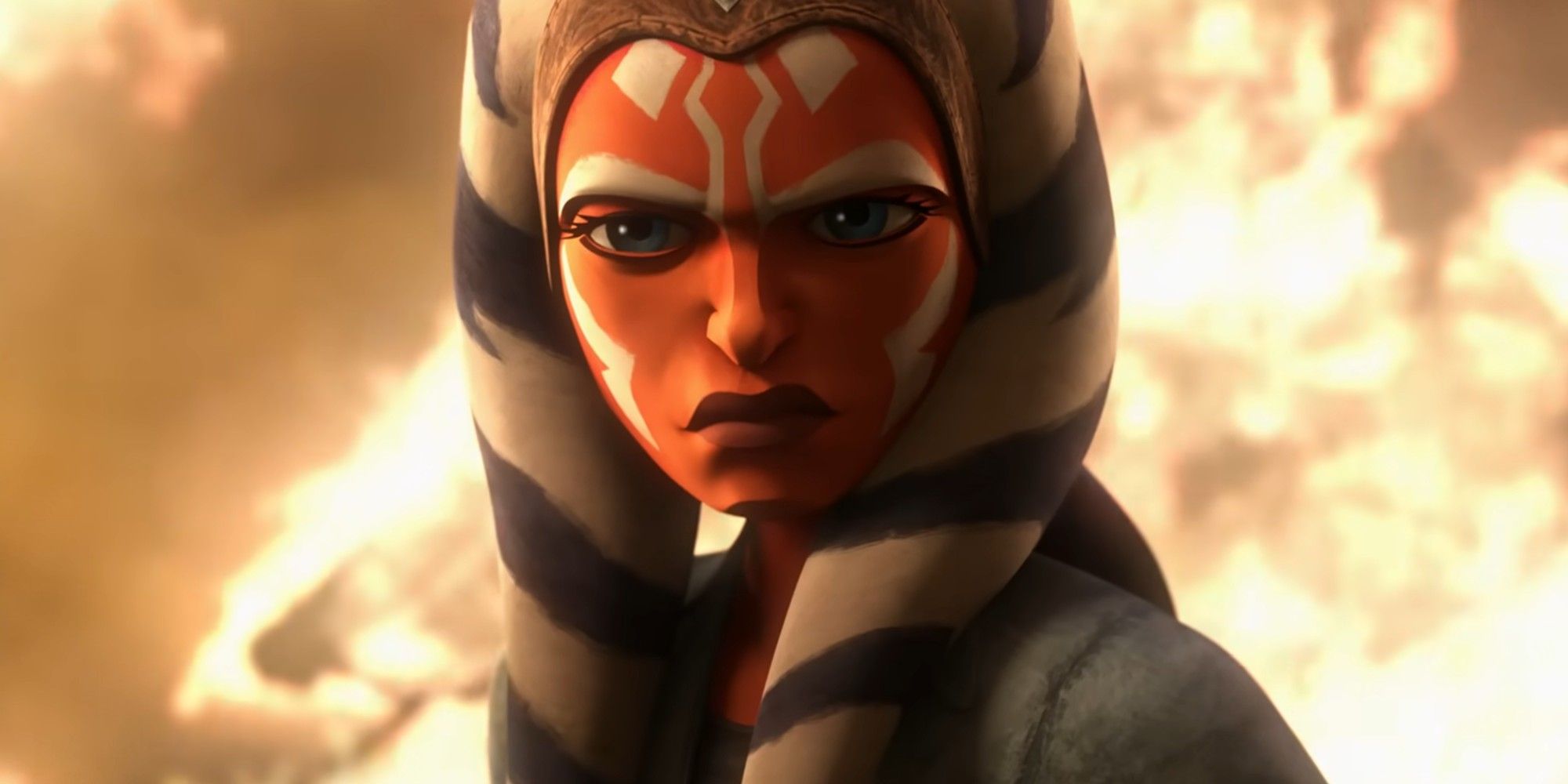 But, six years later, that kind of storytelling has gotten exhausting. After The Rise of Skywalker, all of Star Wars has, necessarily, functioned as a prequel. And, most of those prequels have operated under the assumption that the primary function of a prequel is to answer the little questions that the primary source left unanswered; to tie off dangling threads so that the universe, while sprawling, is also neat and tidy.

How did Han Solo get his name? What was it like when he made the Kessel Run in 12 parsecs? How did Han get the Millennium Falcon? How did Luke Skywalker begin teaching young Jedi? Why does Obi-Wan greet Vader as Darth instead of Anakin when they meet in A New Hope? But, when you give an inch, fans will expect you to go a mile. During the run of Obi-Wan Kenobi, I saw endless online comments about how improbable it was that Obi-Wan would go from looking like Ewan McGregor to looking like Alec Guinness in the space of nine years.

Some of those comments were cheeky, but some were serious. After all, the lowest grossing movie in the franchise is the one where they recast Han Solo. Disney didn't make the same ‘mistake’ again, bringing Mark Hammill back as a CGI creation in The Mandalorian's season two finale to a rapturous response from fans. Like the countless action figures that have been made to market this franchise, many fans want the franchise perfectly protected, sealed away, untouched by the ravages of time. So, then, these prequels function as additional supports, not new structures. They are designed to reinforce the core text, not to add to it. 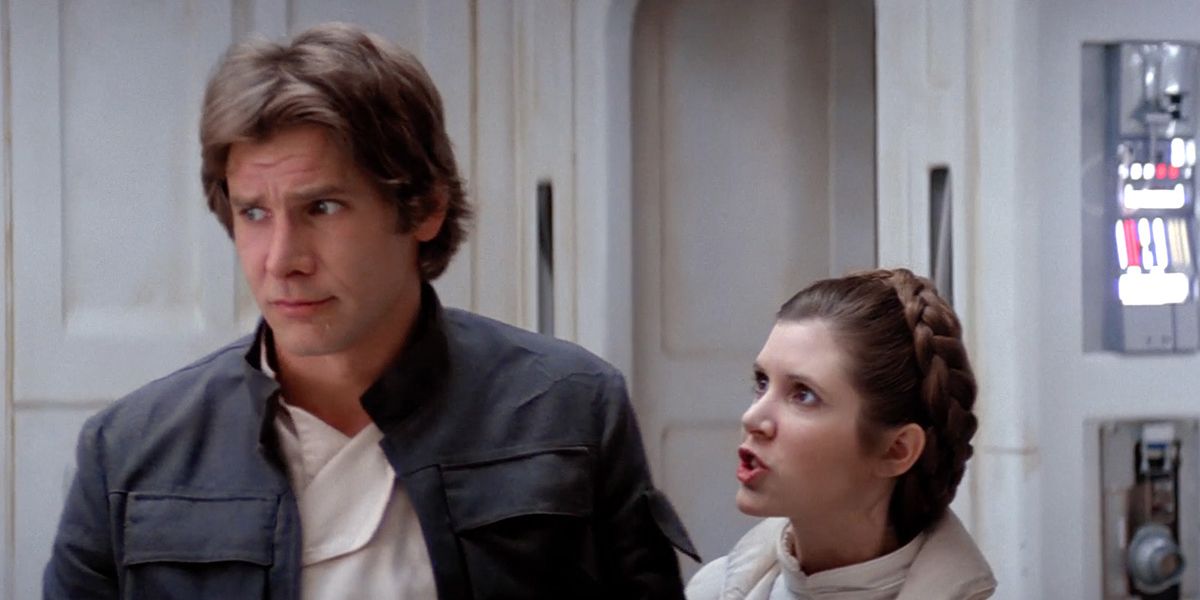 Tales of the Jedi is no exception. It shows us what happened to Yaddle between The Phantom Menace and Attack of the Clones. It shows us how Kamino got deleted from the Jedi’s library database. Though it's enjoyable to watch, it's hard not to feel like it’s just filling in the blank space on a Wookiepedia page, answering questions that only the most pedantic nerds would get hung up on, and killing some of the galaxy’s mystery as a result.

All of this makes Tales of the Jedi an interesting companion piece to Andor, the other Star Wars series currently running on Disney Plus. Similarly, Tony Gilroy’s series is a prequel, showing us what happened to a character from another Star Wars story before that story. In fact, it's a prequel to a prequel which would seem to set it up to be as cynical and unnecessary an exercise in brand expansion as anything of the Disney era.

But, instead, it’s great. While it features characters from other Star Wars stories, like Cassian Andor, Mon Mothma, and Saw Gerrera, it never feels like it's simply answering questions we might have had about their backstory. Instead, it’s telling an interesting, human story using the characters and backdrop of Star Wars. That may sound like a distinction without a difference, so here's an example of how the two approaches diverge.

In Tales of the Jedi, a full episode is dedicated to showing Anakin training Ahsoka to be able to effectively deflect Stormtroopers' blaster fire. Anakin drills her on this over and over again, until she masters it. The end of the episode, then, flashes forward to Order 66, as Ahsoka enters a chamber filled with more Stormtroopers than we could reasonably expect a Jedi, even a master, to defeat. The episode is designed to answer one question — how did Ahsoka survive Order 66? — and it includes this brief scene at the end so that we can’t miss the implication. You had a question. Now you don't. 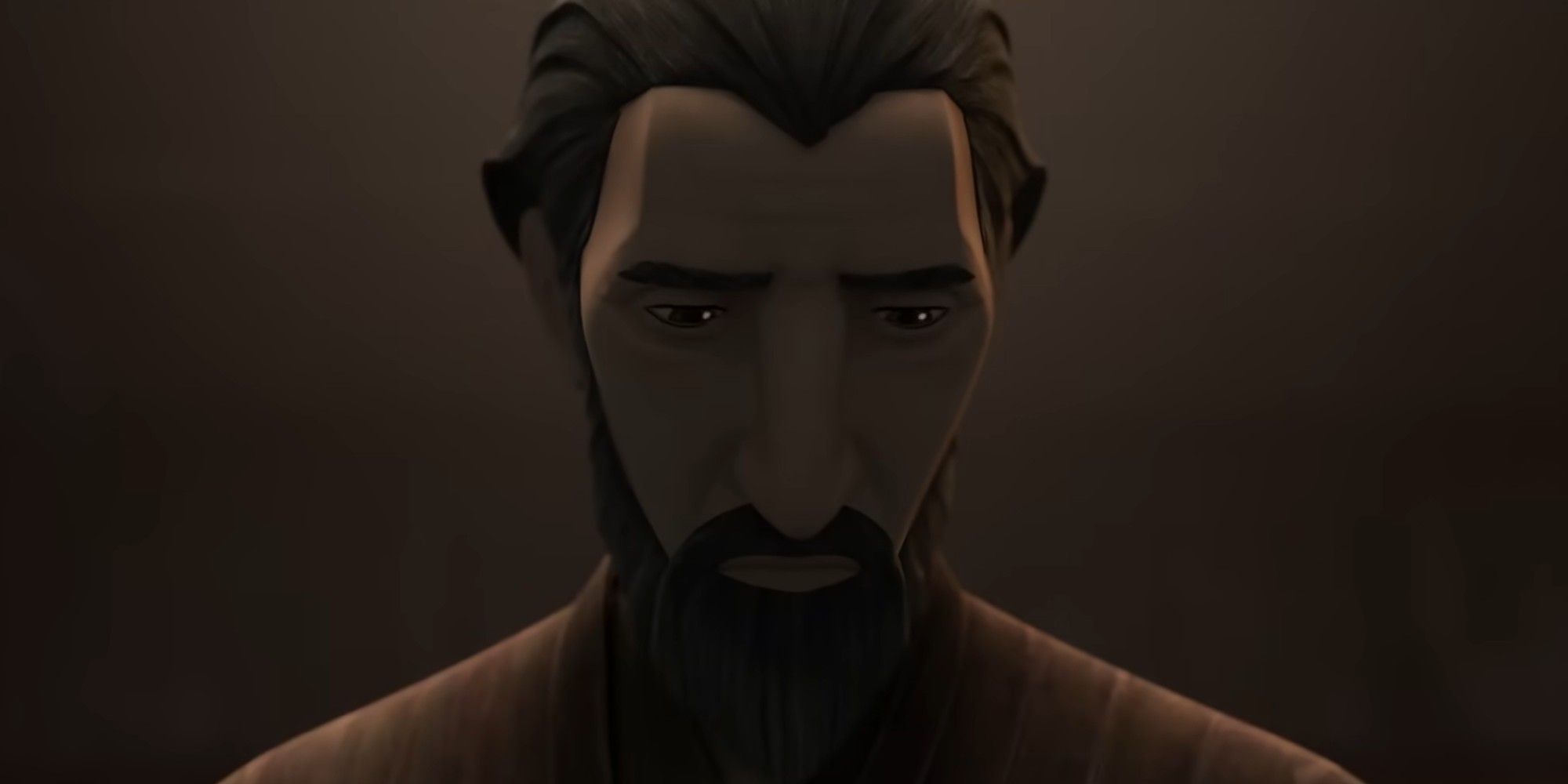 Andor doesn't do that. Though it is, obviously, answering the broader question that every prequel answers — "What happened before?" — it doesn't set out to answer specific questions about Rogue One. Solo: A Star Wars Story showed you where the minutiae of Han Solo came from. It showed you how he got his name and ship. Andor is less interested in the factoids of Cassian Andor's biography, and more interested in how he became the person he was in Rogue One. Why was he willing to die to help take down the Empire?

Tales of the Jedi teaches viewers the trivia of how events came to be. Andor shows you the events that shaped a character into who they became.