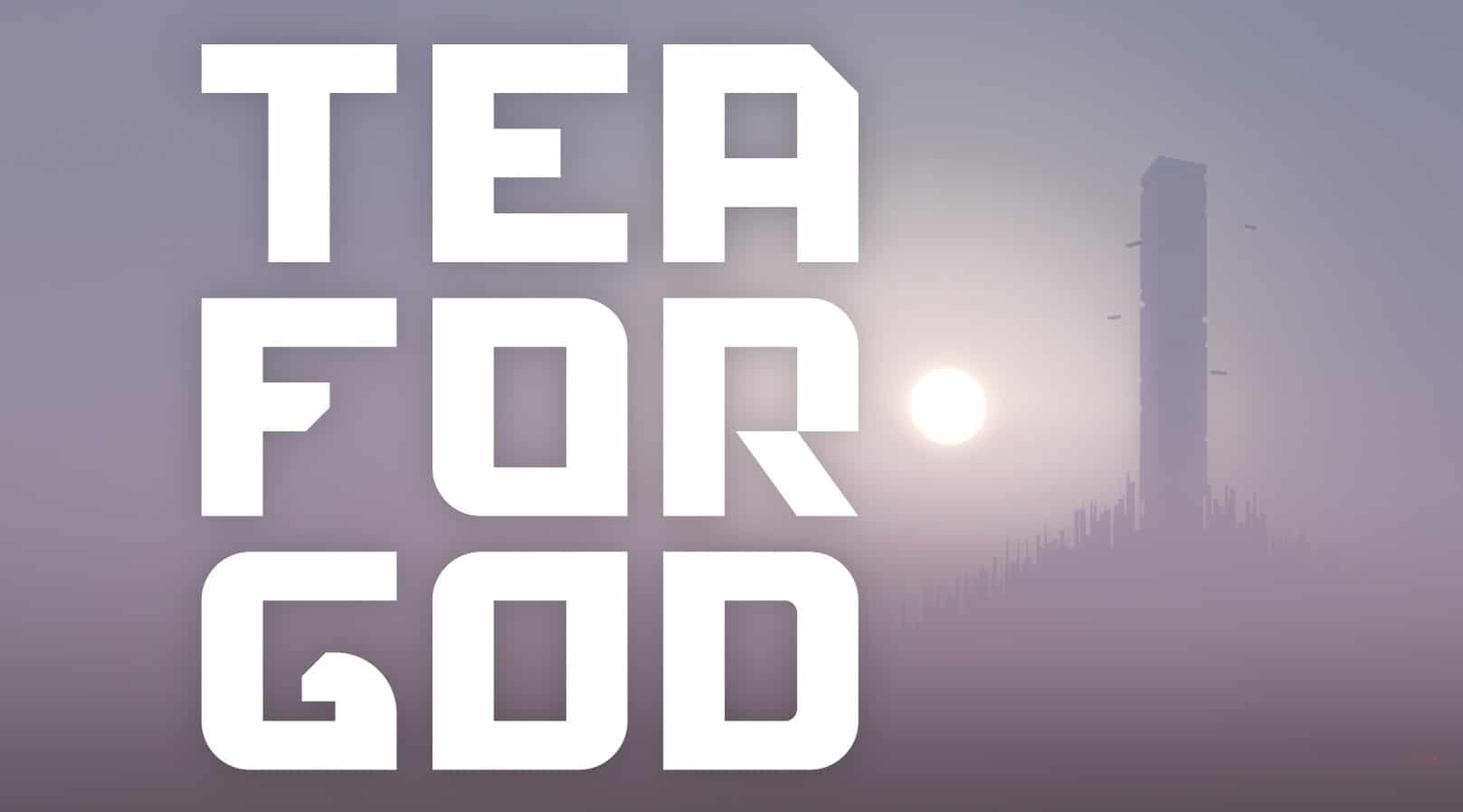 Impressive impossible spaces-based shooter, Tea For God, will arrive on SteamVR in 2022.

Developer Void Room now has a Steam page for the game. For the past few years, Tea For God has existed as an in-progress build on Itch.io, where you could grab the game for both PC and Oculus Quest via sideloading. But the game’s made significant strides of late, with an official demo launching in early October.

The SteamVR version, meanwhile, is expected to launch in late 2022. You can find Void Room’s latest developer log about working on the game’s most recent level as part of the Steam page’s first update.

We’ve long kept an eye on Tea For Good thanks to its great use of impossible spaces, which essentially means that the virtual environment changes as you walk around corners, constantly generating new rooms and paths to walk. It gives an incredible sensation of actually being in the virtual world. If you’ve played other apps like Unseen Diplomacy, you’ll have a good idea of what to expect here.

Looking forward, Void room plans to add in another level for an extended demo, and include OpenXR support and even smooth locomotion into the game, presumably for those that don’t have the space to physically walk around the environment.