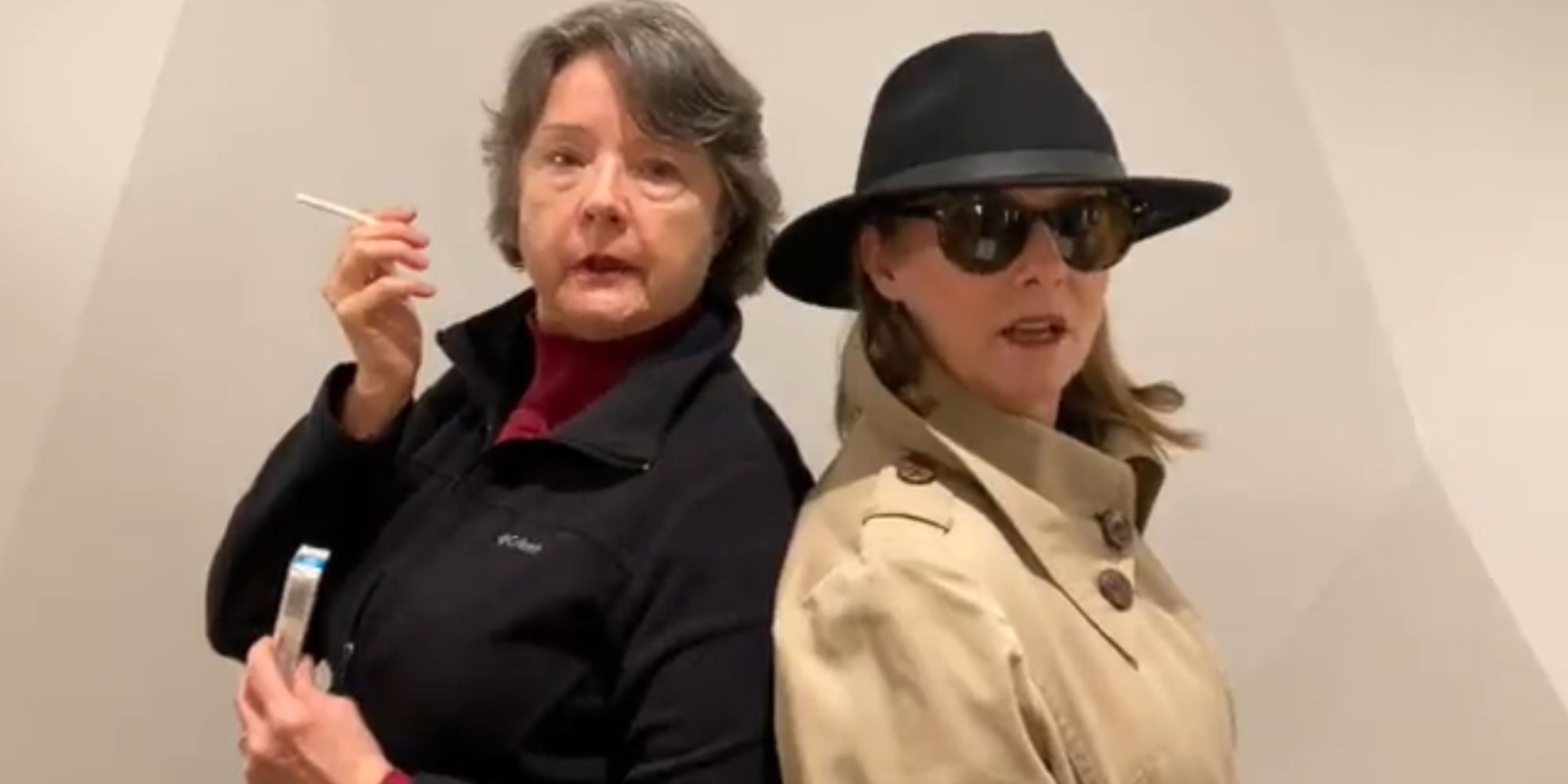 If you're a fan of Team Fortress 2, then there's a good chance you're up to date with the antics of the game's voice actors. Over the past few months, they've pretty much all been involved in various japes and antics, so much so that they've even had their own Know You Meme page created about them called "The Search For Sandvich."

Their most notable escapade was when they all dressed up as their characters and caused chaos on a ferry. They found a sandwich in that video, although it had unfortunately been eaten by the time they arrived. Fans thought that might have been the end of the saga, but you can't keep this ragtag group of heroes down. They've returned with an absolutely stunning parody of iconic ABBA song Mamma Mia all about – you guessed it – sandwiches (thanks Rock, Paper, Shotgun).

Shared by Sniper voice actor John Lowrie, the video starts out with a banjo rendition of Mamma Mia as voice actors dressed as their characters from the game gradually start adding their voices. It even goes one step forward, recreating scenes from the music video such as the close up on the singer's mouths and the moments in which they go back to back. It's true commitment to a joke that started back in September 2022.

You might think that this is finally the end of the sandvich saga, but with how suddenly and out of nowhere this parody came, anything is possible at this point. The group will probably continue to delight social media for months to come. We all hope so anyway.

In other Team Fortress 2 news, a recent update fixed a bug that has been in the game since launch back in 2007. Quite what drove Valve to fix the issue now is unknown, but hey, better late than never, right?