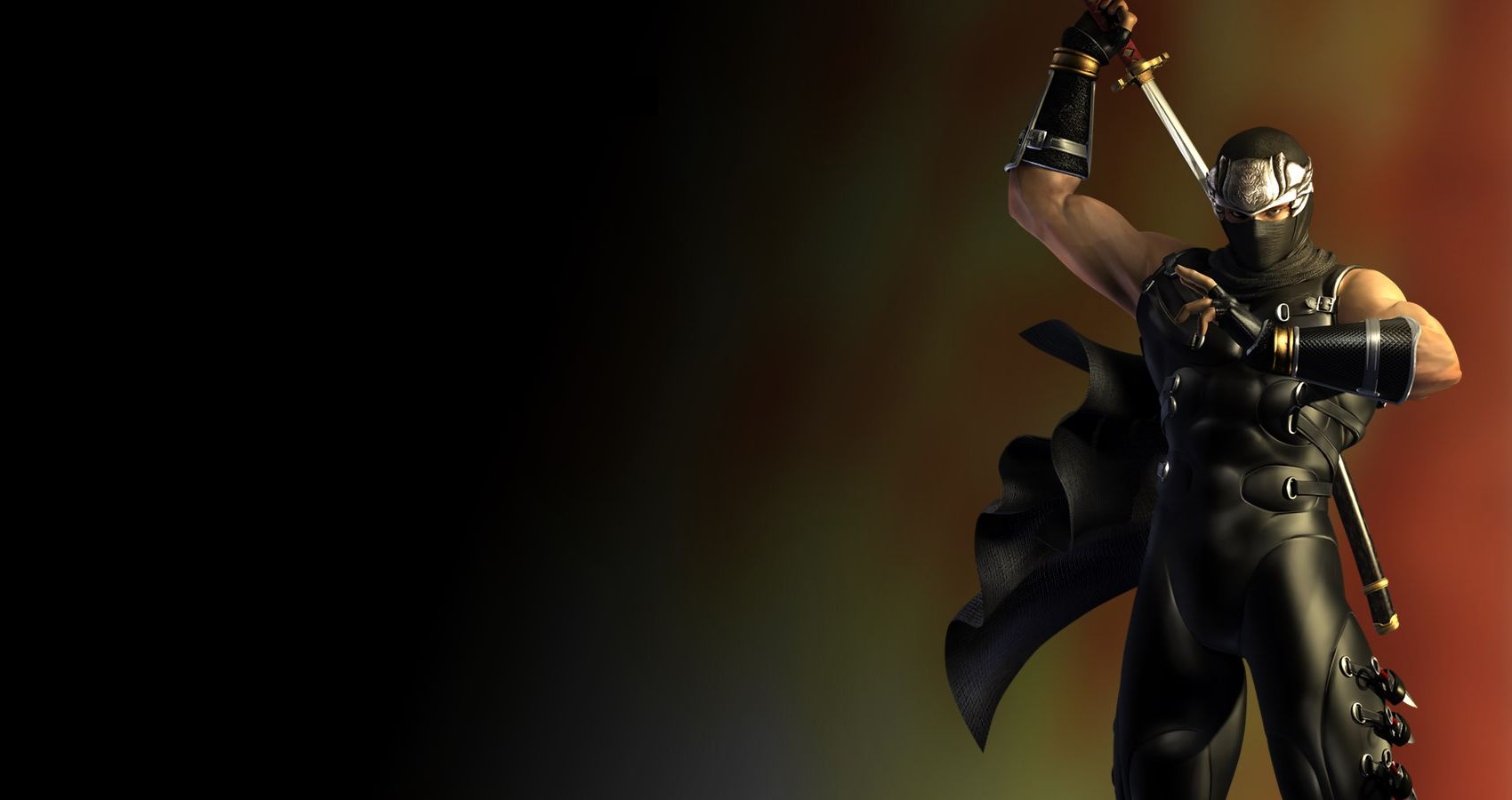 Last month’s announcement of the Ninja Gaiden Master Collection was a pretty big surprise for fans of Team Ninja’s hardcore action series. After being gone from the gaming landscape for far too long, Ryu Hayabusa would be gracing modern platforms with one of the best action games ever made and its two less interesting sequels. Oddly, though, the fan-favorite Ninja Gaiden Black wasn’t included. Team Ninja opted to re-release the PS3 iteration Ninja Gaiden Sigma, which is often considered inferior. Why was that?

According to a recent interview with Famitsu magazine, Team Ninja’s Fumihiko Yasuda stated that the decision was down to the original source code being “unsalvageable.” In a translation provided by Siliconera, Yasuda explains, “As for Ninja Gaiden Black and the original Ninja Gaiden 2, only pieces of their original data were still intact, and we couldn’t salvage them either. That’s also the reason why we chose Sigma.”

That’s certainly unfortunate to hear, but it’s not uncommon with a lot of older games. Despite being available digitally on the Xbox marketplace (and playable on Xbox One via backward compatibility), the original source files for Ninja Gaiden Black are in a state where they cannot be fixed. It would be easier to work from Sigma and update that than to try and restore something beyond repair. I suppose the same can be said for Ninja Gaiden 2, though that is more curious as the game is newer.

As for what changes players can expect in this remaster, it seems that the difficulty level will be just as brutal as before. Hero Mode is being included for both Sigma 1 and 2 and Yasuda believes that should allow almost anyone to complete the games. The multiplayer modes in both Sigma 2 and 3: Razor’s Edge have been dropped, but tag missions will receive a rebalancing so that solo players can complete them.

Oddly, Japanese Switch owners that opt for the digital version of this compilation will be treated to the censored port of Ninja Gaiden 3: Razor’s Edge. As Yasuda states, “We prepared Version D because we thought Switch users wouldn’t like grotesque [violence] that much.” That title refers to the Japanese CERO rating board, which issues a D for Teen games. CERO Z is what the original titles were rated and will be the versions that are released for the rest of the world.

All in all, I suppose we’ll just have to make do with what we’ve got. Ninja Gaiden Sigma isn’t a bad way to experience the original title, but Sigma 2 is a heavily compromised conversion of the contentious sequel that removes pretty much everything that made it unique. It’s sad to hear that we won’t have full dismemberment and large enemy counts in 4K.