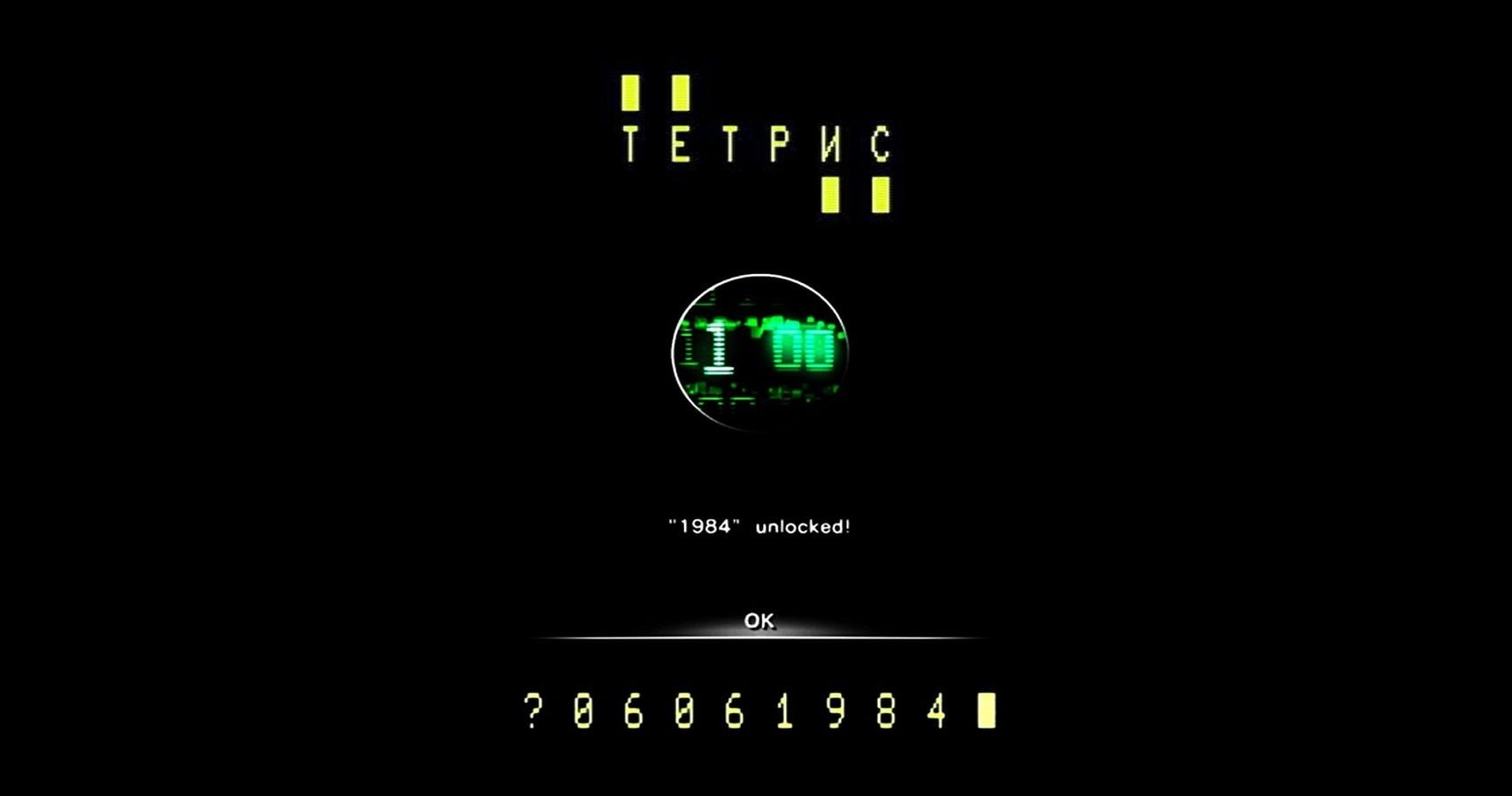 If you weren’t yet aware, today is Tetris’ birthday, making it 37 years old. The original Tetris was first developed by an engineer named Alexey Pajitnov back in 1984. The game has gone through quite the transformation over the years, as Tetris Effect now dominates the Tetris market.

In honor of the franchise’s birthday, Tetris has officially released a way for players to find and play two secret levels. They made it clear that one was much more secret than the other, as some players have already been able to discover the first one, titled 1989.

The first way to unlock 1989 is by completing The Weekend Ritual. As soon as the player completes this, 1989 will be available to them for the remainder of the weekend. If you’re someone looking for a permanent unlock, they’ve also provided a way to do this. You must raise your player level to 50, and then you’ll be able to play 1989 whenever you desire. 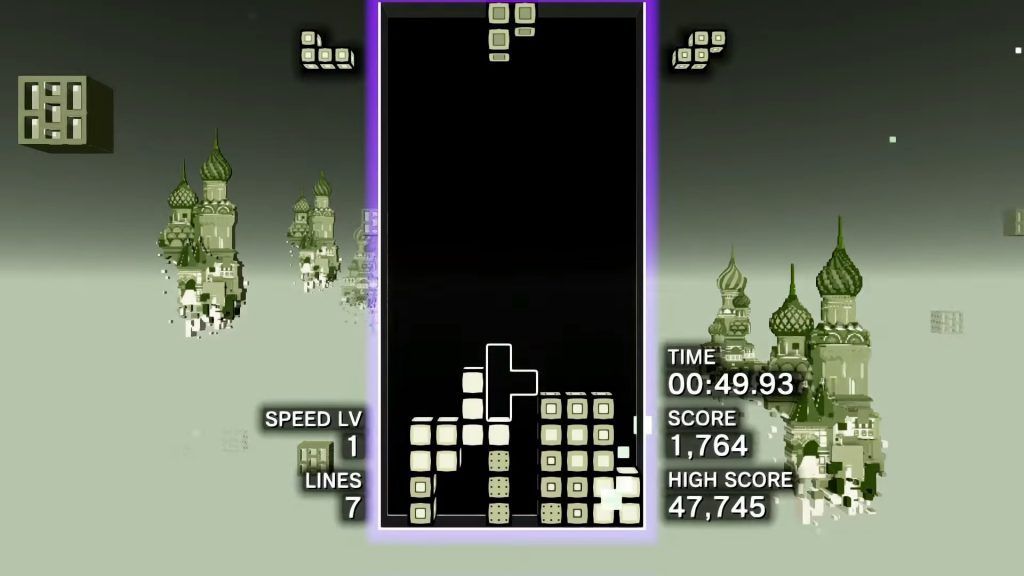 The other secret level is called 1984, appropriately titled as a dedication to the game’s original appearance. Not many have uncovered this one yet, but luckily Tetris is here to help us out. To get to the level on consoles, you must have a USB keyboard, a chat pad, or another way to enter text that doesn’t require an OS-level pop-up.

Right away, you must enter in a code before going past the start screen. The specific codes for different consoles have been laid out for us on their website. After you put in this code, you will need to enter a second number code, and that will unlock 1984. Unlike 1989, 1984 is automatically unlocked permanently, so you don’t need to worry about your player level for this one.

They’ve also noted that you will hear a mysterious voice speaking once 1984 is unlocked, so it seems not all the mysteries have been cleared up yet. Out of any way that Tetris could have chosen to celebrate being around for 37 years, this seems like a great choice.