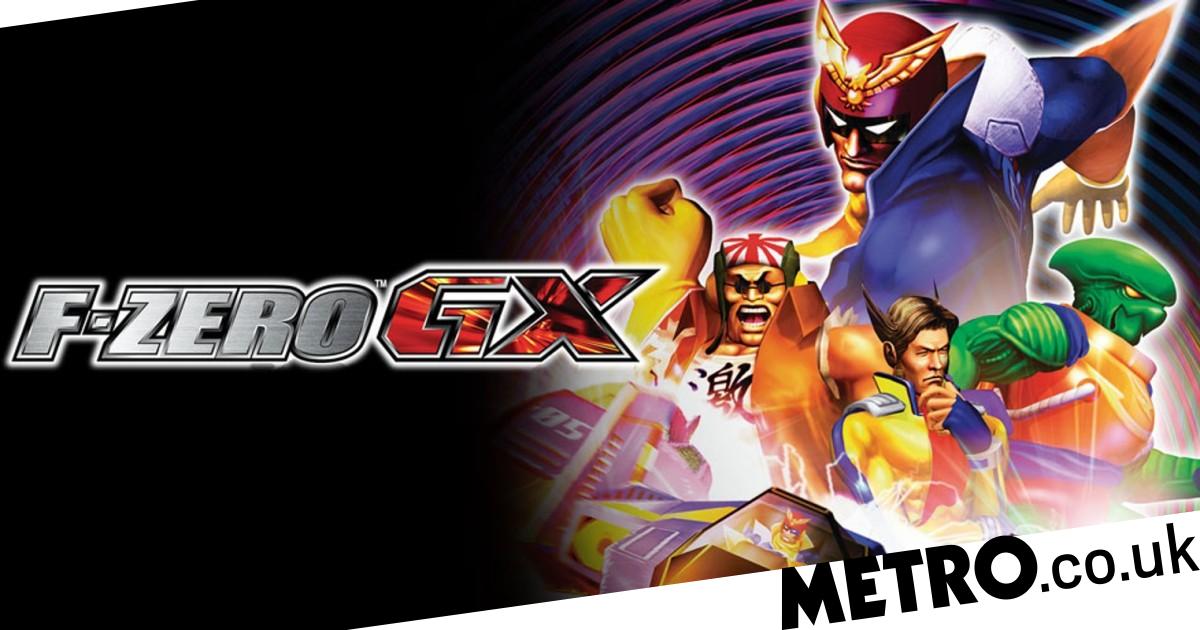 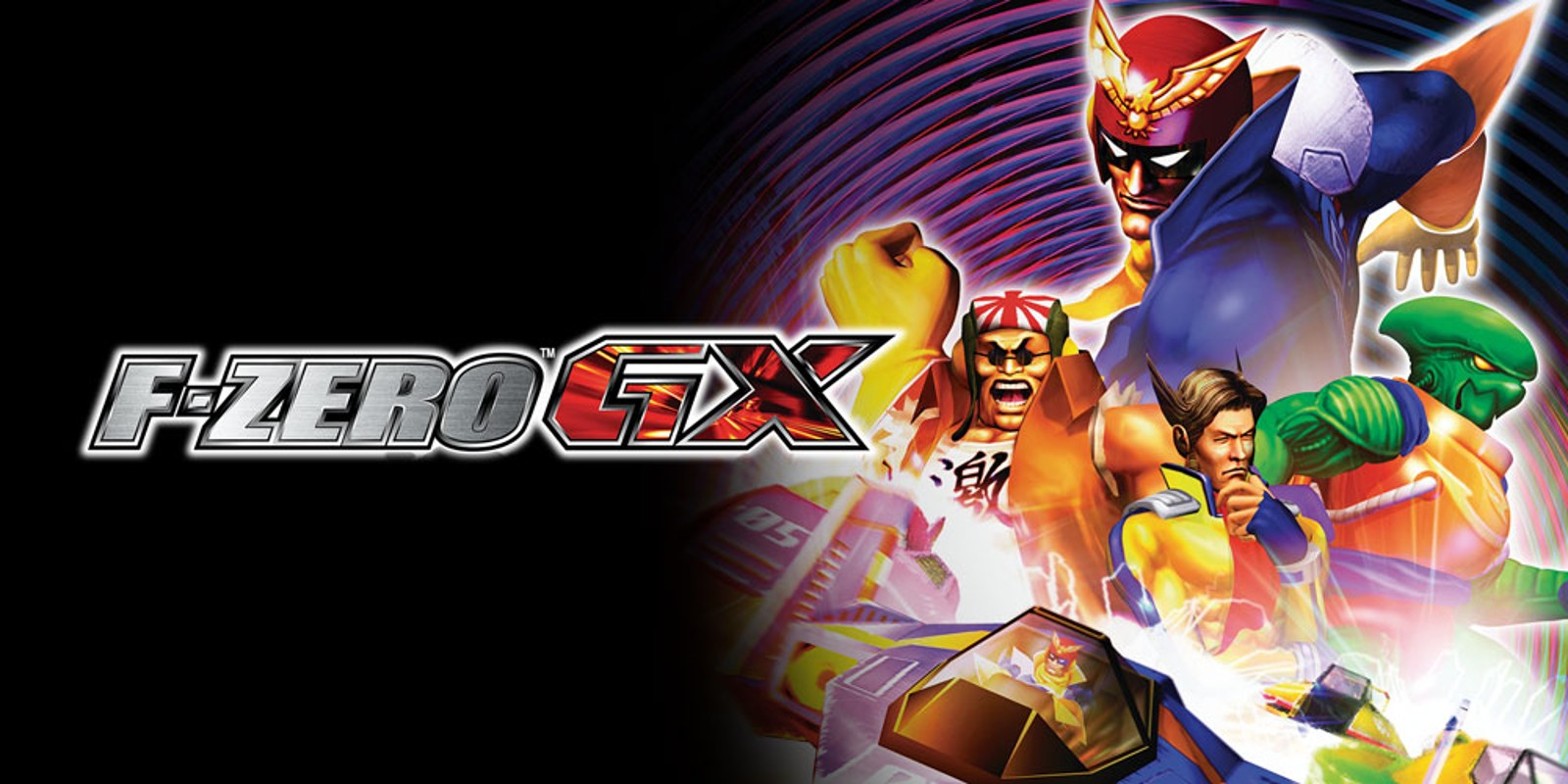 Perhaps the most diehard Nintendo fan of all time bought stock in the company just so he could ask about obscure old games.

Earlier this week, one of Nintendo’s shareholders asked the company if it had any plans to release a new F-Zero game. That seemed a pretty odd thing to do at the time but it turns out the backstory of the person asking the question is pretty bizarre.

You have to be a shareholder to attend the shareholder meeting (natch) and so one plucky, and presumably rich, fan decided to spend over ¥5.6 million yen (£34,000) on Nintendo stock, just to bring up the questions he wanted answered.

During the meeting, he specifically asked about potential sequels or remakes for several older properties, including F-Zero – which hasn’t seen a new entry in nearly 20 years.

F-Zero is positively cutting edge compared to some of the other games he brought up though, including Baten Kaitos, Wario Land, The Frog For Whom The Bell Tolls, Trade & Battle: Card Hero, and Chōsōjū Mecha MG.

We’re not sure what kind of answer he was expecting but the one he got was predictably vague, as Nintendo merely said that it is ‘thinking about a wide range of interesting ways to try new and old things.’

The fan, only identified by his Twitter handle of Momiji, has since been praised by others for bringing the subject up, and has even received requests to mention other dormant franchises in future meetings.

As for F-Zero, it’s been suggested in the past that Nintendo isn’t interested in making a new one unless it can come up with a ‘grand new idea.’ Any fan will tell you that they’d be perfectly happy with just a re-release of F-Zero GX.

Star Fox came out on WiiU so I don’t think it has gone dormant yet. The new one is on my mind too, but first I wanted to revive an IP that’s been dormant for over a decade.