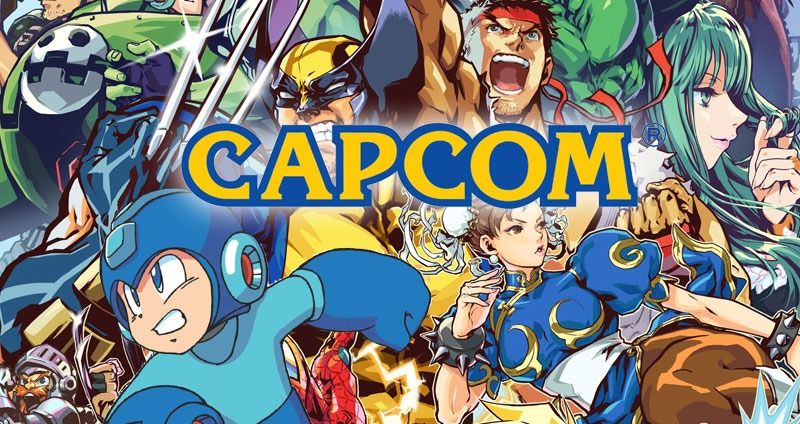 Capcom has announced it will be implementing a stock split on April 1, effectively doubling the number of shares available to investors. This also means anyone who currently owns stock will see their shares double – although their overall value is expected to remain stable.

Capcom’s Board of Directors has decided to provide more shares as a way to “improve the liquidity of the Company’s stock and expand its investor base by reducing the stock price per investment unit.” In other words, more stock will be available at a lower price, making it easier to buy and sell shares.

A detailed summary of the stock split schedule was released, with the first step – the public announcement – happening today. Changes will go on record on March 31 and become effective on April 1.

Here’s a look at how shares will change due to the split:

All told, this move will likely benefit long-term Capcom investors. The more shares you own, the more money you stand to gain over the years. Of course, there are a lot of unknown variables with the stock market, and it’s unclear how much the stock price will change after the split. 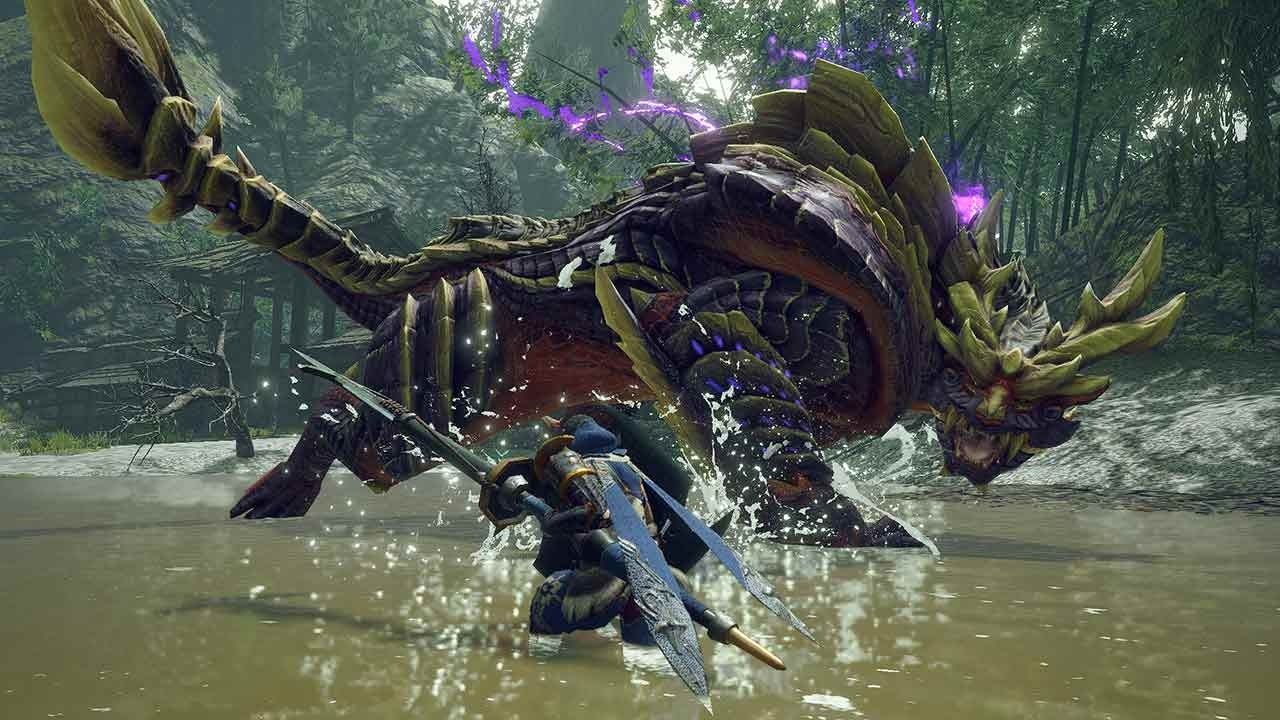 In other stock market news, GameStop continues to overperform and is currently sitting at nearly $300 per share. To put that in perspective, back in September 2020 it was only worth around $7 per share.

If you’re a Capcom investor, let’s hope something similar happens after the split on April 1. 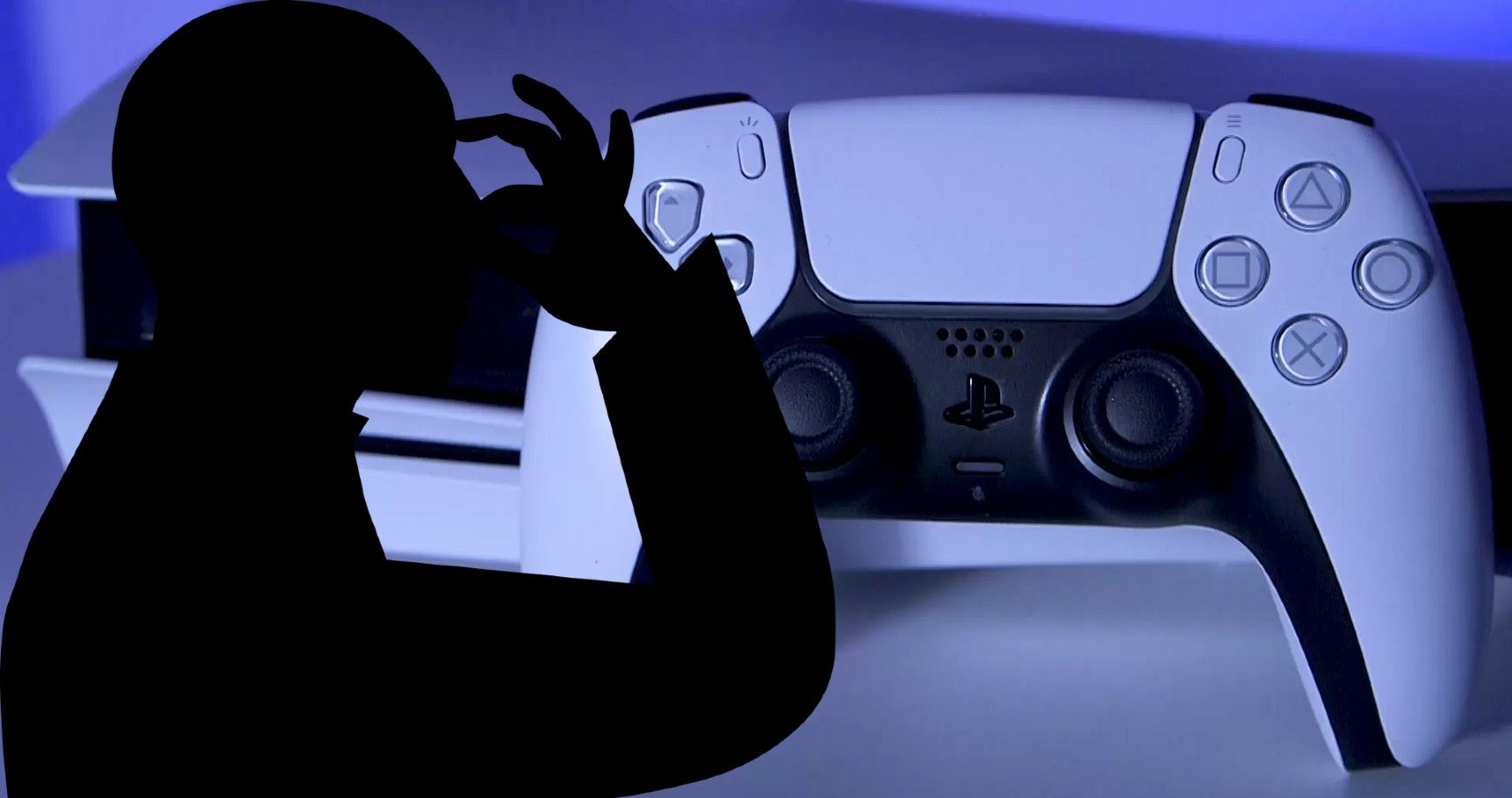