Apple products are generally very price drop resistant throughout most of the year, but you can still find deals on specific items with some elbow grease. Better yet, let us do the work for you and we’ll list all the deals we found, right here. Right now, the only deals to be had are a couple of sweet deals on the second-to-latest generation of iPad Pro tablets. These are cheaper than the prices you’ll find at the Apple Store Outlet. 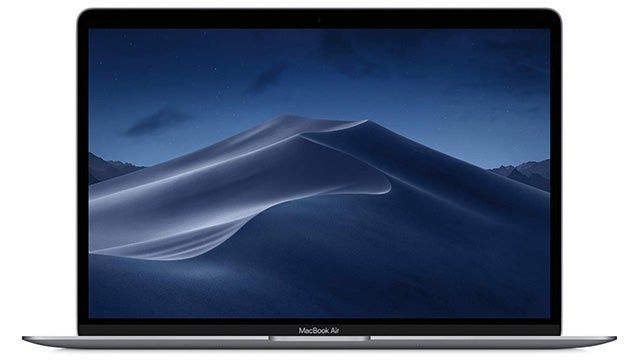 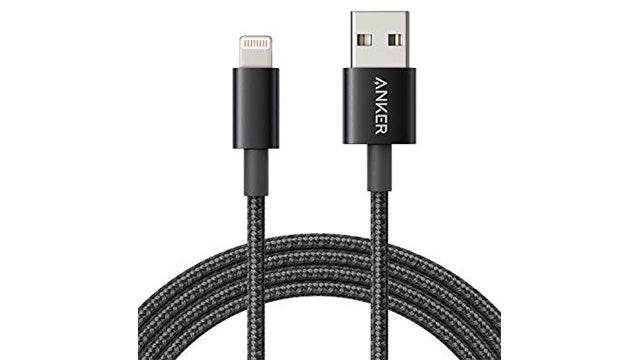 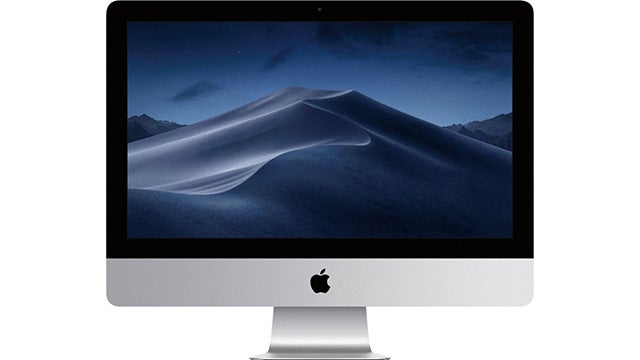 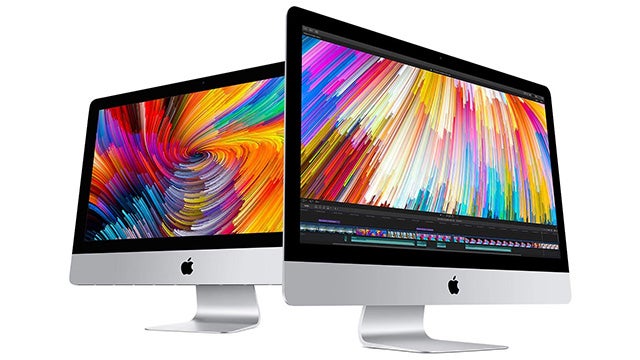 Also available is the model with wireless charging case:

Apple Outlet Store – up to 20% off Fully Warrantied Apple Products