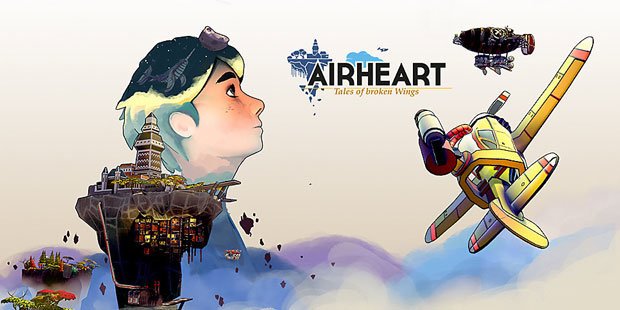 Airheart: Tales of Broken Wings released for PlayStation and Xbox last year, so it was perhaps only a matter of time before this twin-stick shooter appeared on Switch.

Blindflug Studio’s mesmerising looking indie tells the story of Amelia, a young woman living on the floating island of Granaria, high above the clouds.

Amelia scrapes a living as a lowly sky fisherman but dreams of hunting the elusive Sky Whale in hope of achieving fame and everlasting glory.

Gameplay sees you control Amelia’s plane and your main objective is to catch as many sky fish as possible.

Each haul of fish can be traded for money which in turn can be used to upgrade Amelia’s plane, allowing her to explore ever loftier heights and protect herself from the ruthless pirates that plague the skies.

The actual stages you’ll be traversing are always built on top of the one below giving a wonderful depth of field aesthetic, as well as the ability to put your plane into a nosedive and barrel downwards.

Whilst the story is simplistic and the gameplay is a little repetitive, Airheart is an indie game that’s ideal for quick fixes of gameplay, and therefore perfect for Switch.

If you have a busy lifestyle then Airheart may just be the game for you. 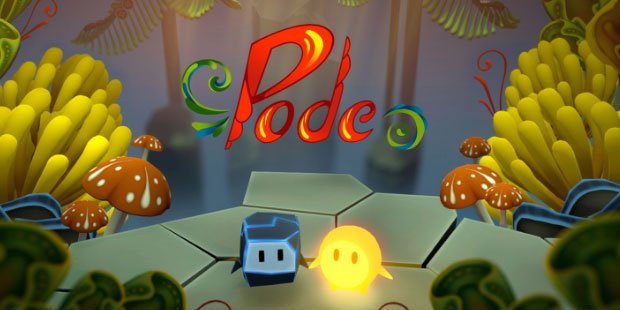 Pode – Made by Henchman & Goon

Pode’s story revolves around themes of friendship, co-operation and selflessness. Our playable characters are Glo (a fallen star) and Bulder (a small rock). Together, they must find a way to return Glo back to the sky where she belongs.

Standing between Glo and Bulder are a collection of devious puzzles, ranging from simplistic to brain-teasingly intricate.

The game can be tackled in single player, but it’s local co-op that matches the thematic core of the game best, and this mode provides some serious fun.

Even so, it is perhaps the visual style which is the stand out aspect of the game.

Inspired by Norwegian nature and art, Pode’s graphics are delightfully pleasing and the cheerful score will leave any gamer with a smile on their face. Two smiles if you play with a friend.

Pode is available now on PS4 and Nintendo Switch 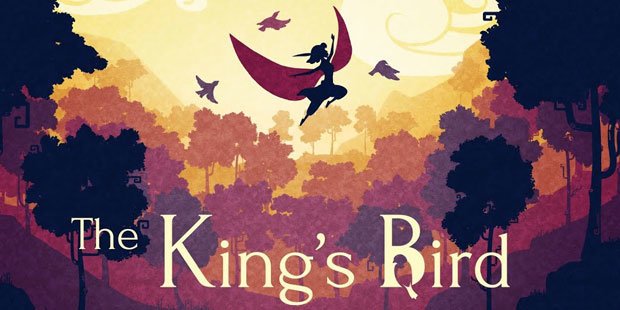 The Kings Bird – Made by Serenity Forge

Indie games often prioritise story and soundtrack over graphics and dialogue and The Kings Bird is a good example of this. Gameplay centres around a young girl and her ability to leave the shackles of gravity behind and glide through the skies.

Once she builds up momentum and jumps, the girl can sail from platform to platform, effortlessly dancing through the air as you progress across a set of 2D levels.

The controls are fluid and enjoyable, and each section utilises unique colouration to set it apart from the blacked-out platforms in the foreground. These colours softly ombre into nothing, creating a stunning depth of field effect.

Colour is also used to convey emotion in the game and, in place of dialogue, characters are each assigned a particular musical instrument to represent their inner feelings and personality.

However, The Kings Bird isn’t without its flaws. Sequences with the need for incredibly precise jumps and glides are a little too frequent, dispelling the carefree feeling of the earlier levels. But, for the most part, The Kings Bird is a welcome addition to the 2D platforming genre.

The Kings Bird is available now on PS4, Xbox One, Nintendo Switch and Steam 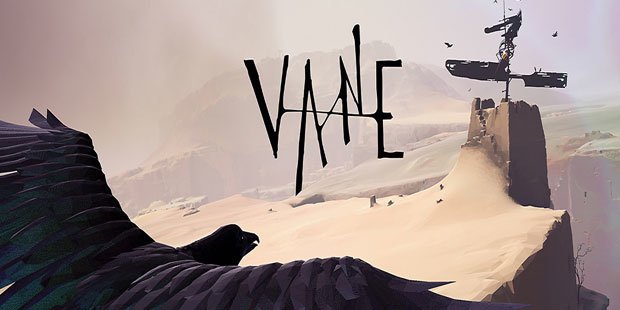 VANE – Made by developers Friend & Foe

Set throughout a vast, sandy plane, Vane’s playable character shape-shifts between boy and bird as you hunt down desolate structures and solve the puzzles housed within them.

Although built with simple graphics and soft colouration, the world and the art style are stunning.

Vane’s narrative is also incredibly simple, with the focus instead being on a free, open experience and the joy of exploration. In fact, soaring over the open world and basking in the atmospheric musical score is when Vane is at its best.

It’s a perfect example of how games don’t need to be overly complicated to create a relaxing and compelling experience.

Vane is available now on the PlayStation 4 Store