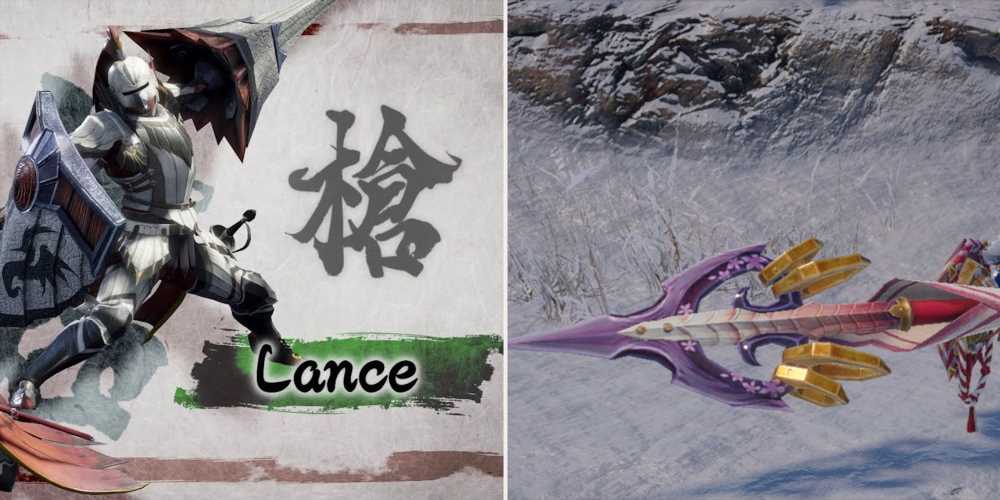 Monster Hunter Rise is all about mastering the hunt, and you'll have a hard time progressing your skills using second-rate weapons. You should try out all of the different weapon classes to find the one that suits you best. But before committing to a particular weapon tree within your preferred class, you'll want to be sure you're investing your hard-won materials into a worthy weapon.

If you've found lances work best with your hunting style or against a particular monster, the list below compiles the best lances in MHR no matter what you find yourself up against. We were fortunate enough to gain access to the beta, and now that the PC port has been released on Steam, we're thrilled to share our favorites with you. 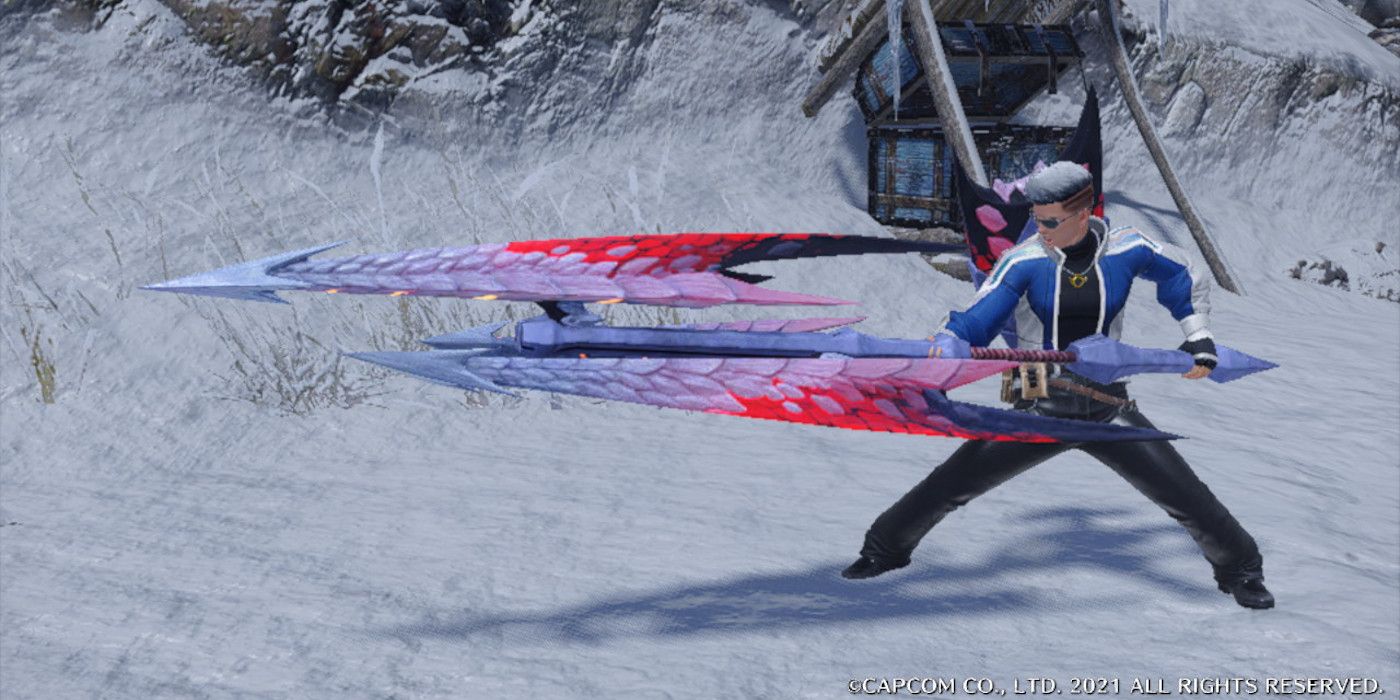 Some hunters may overlook this weapon after noticing it's practically blunted beyond use and only offers a 180 base attack to begin with, but believe it or not, this lance is incredibly well-honed.

It has a 35 Dragon Element stat, the most significant of any lance designed to take on the mythical beasts, and a neutral affinity, which is a good starting point, given many Master Rank weapons suffer affinity debuffs. The Reddnaught Spear also offers a +15 Defense along with tailored Rampage Skills to boost its base attack and dragon power. 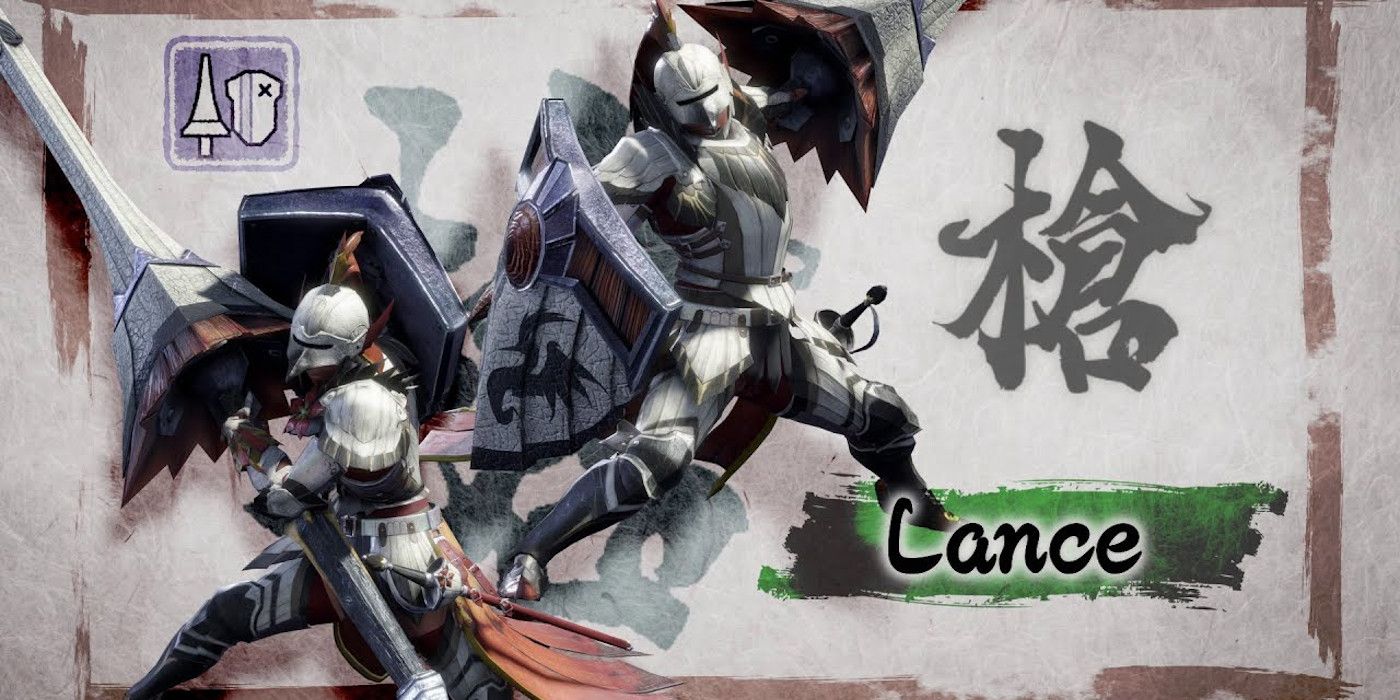 There's no need to defend the Tigrex Lance's inclusion on this list. It has a hefty 230 base attack and is the sharpest lance in the game, instantly placing it above many other weapons.

Unfortunately, it does suffer a -15 percent Affinity debuff. However, with Affinity Boost two and Attack Boost three equipped, the lance's Rampage Skills can negate its shortcomings. 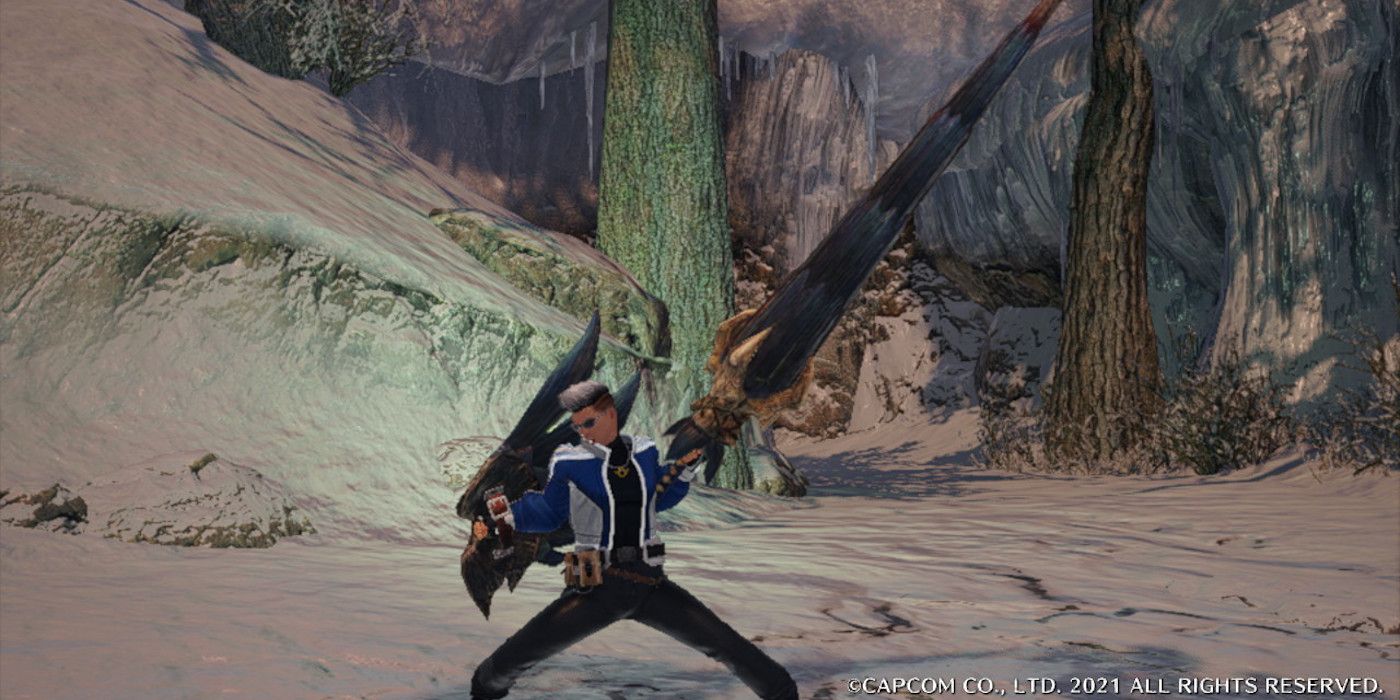 The same Rampage Skills on the Night Rains Black help make up for this lance's lower attack stat of 180. This ominous blade trades base attack for a much higher critical rating of 35 percent affinity, one of the highest in the game.

If you choose this lance, be sure to stack on a few Attack Boosts to unlock its full potential – because when you do, those buffs allow this lance to unleash a whirlwind of heavy-hitting critical attacks. 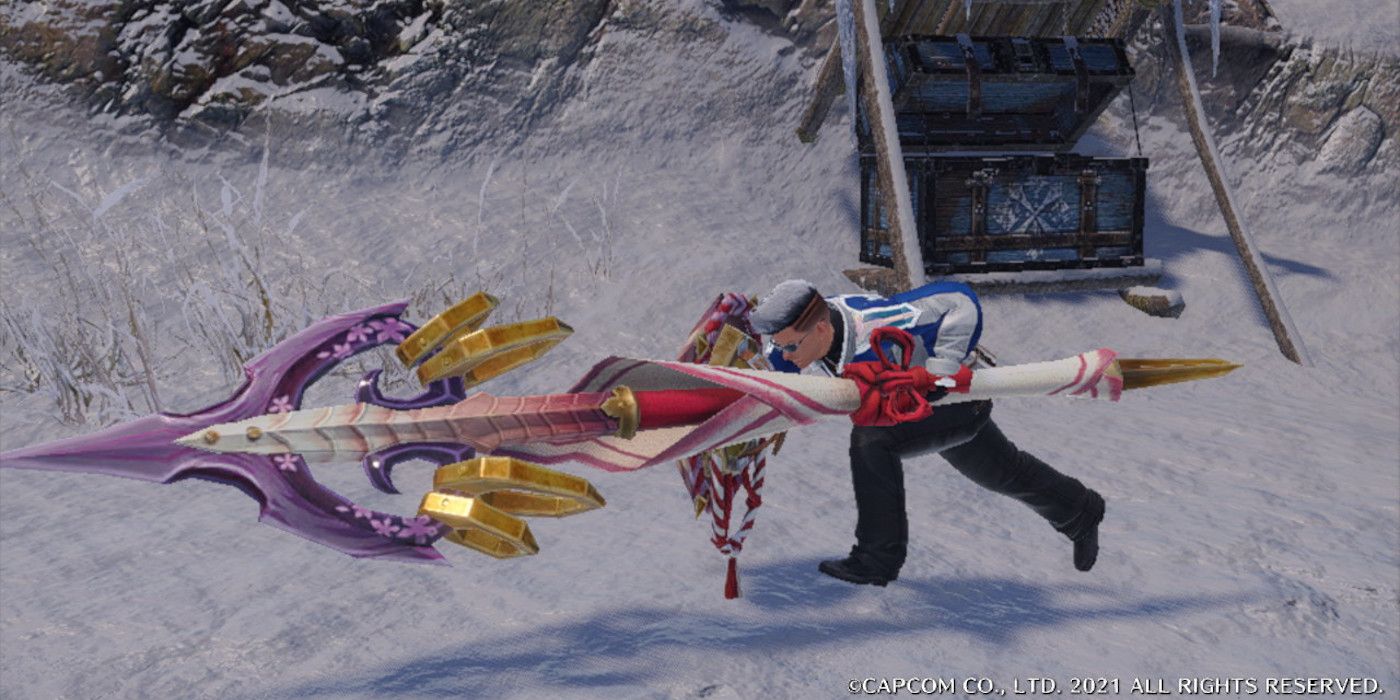 The Kimi Ga Kiru lance has the same base attack of 180. But its shining attributes are the weapon's 15 percent Affinity and 28 Water Element damage.

With a rank three Attack Boost and rank two Affinity and Water boosts, the Kimi Ga Kiru lance is another option for dealing devastatingly critical damage. Plus it's quite possibly the most fashionable weapon around Kamura Village. 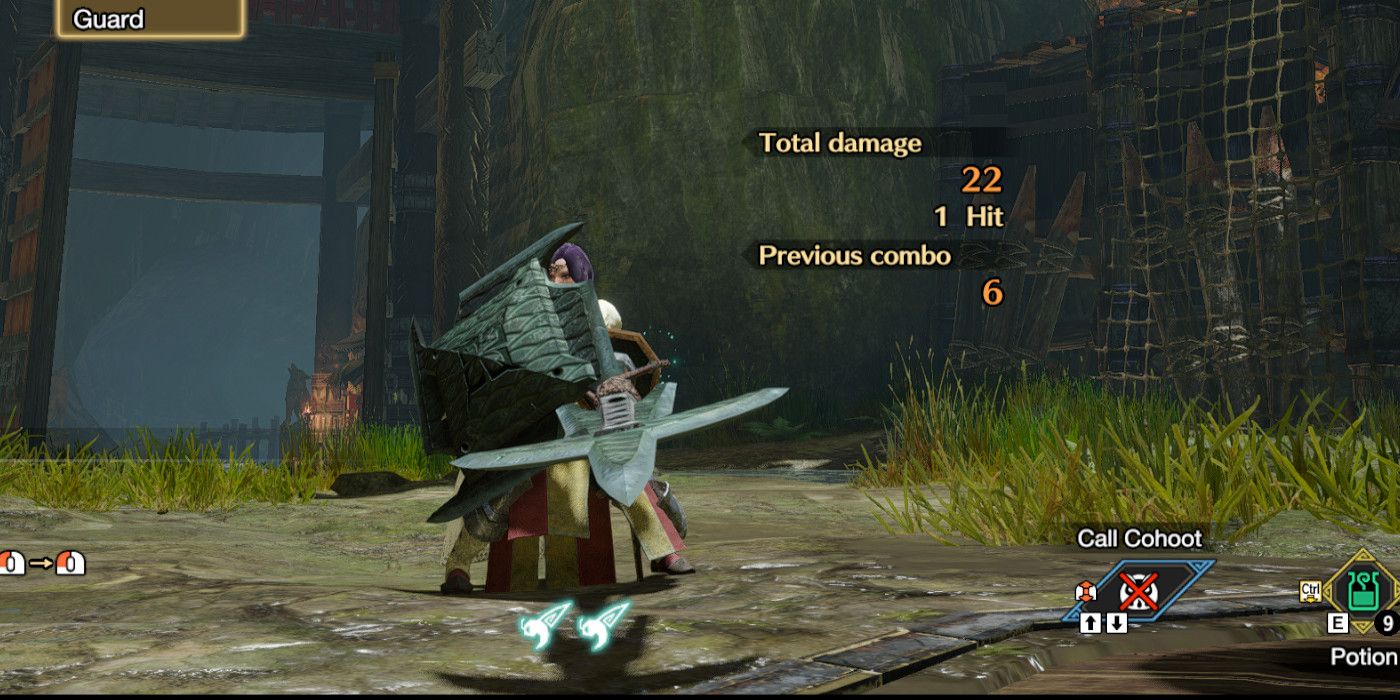 The Abyssal Storm Lance is our top pick for dealing shock waves of damage, and it's hard to argue when the lance boasts a 38 Thunder Element stat.

It has a base stat of 190 which is a good foundation to build upon with a rank three Attack Boost. Additional Rampage skills can make the lance especially dangerous against anti-aerial species, which can round out its uses for a variety of hunts.

Daora's Fang has a base 190 Attack stat, and although that is less than some other ice elemental lances available, its 38 ice element rating is exactly what makes this lance strike chills through the core of its targets. Furthermore, it doesn't suffer an affinity debuff like the higher damage weapons.

In fact, Daora's Fang gets a small 10 percent Affinity bonus. While those are already some reasonably robust stats, they are strengthened even further with the Rampage Skills Attack and Affinity Boosts 3. 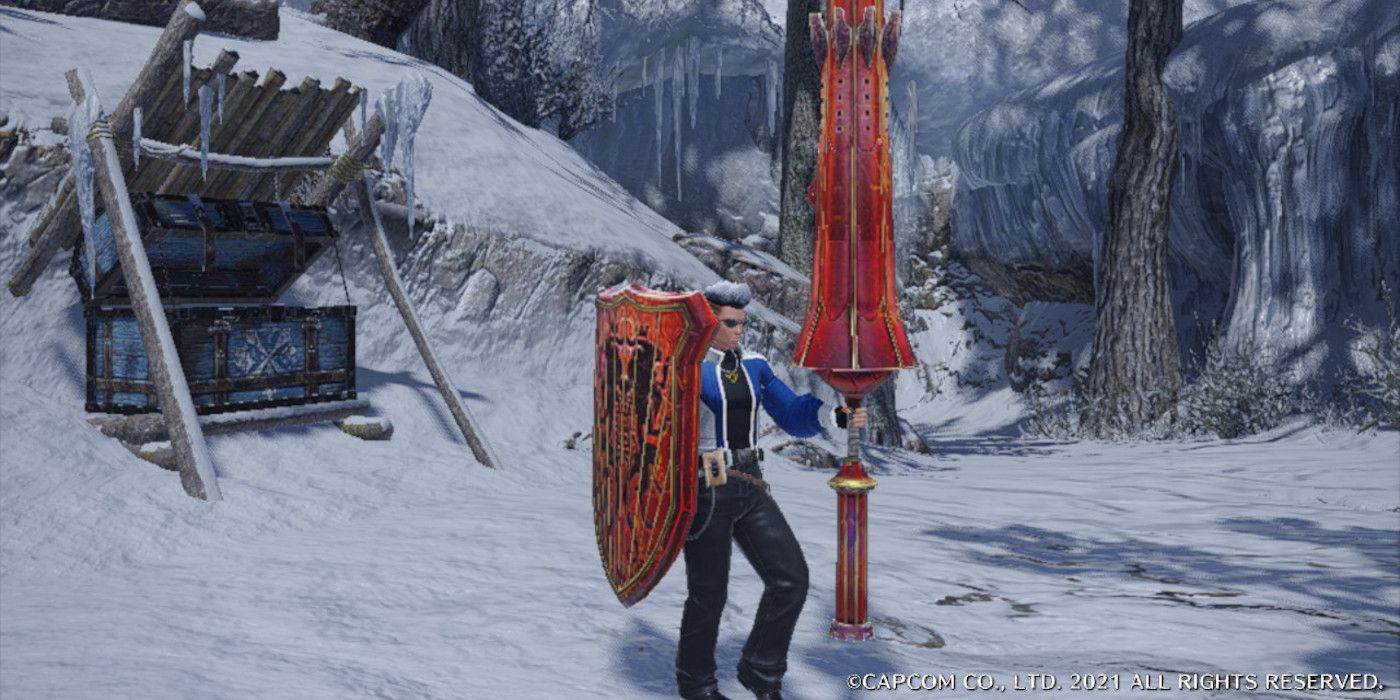 This explosive lance has a solid foundation with an even 200 base attack, neutral affinity, and a ground-shaking 35 Blast Element. But, stack on a rank three Attack Boost, Fireblight Exploit, and Teostra Soul into its Rampage Skills, and you'll really start feeling the magnitude of Teostra's Roar.

This weapon can cause earth-shattering destruction. It kinda goes without saying, the explosive impact the Teostra's Roar lance can have on particularly well-fortified hunts is worth the time. 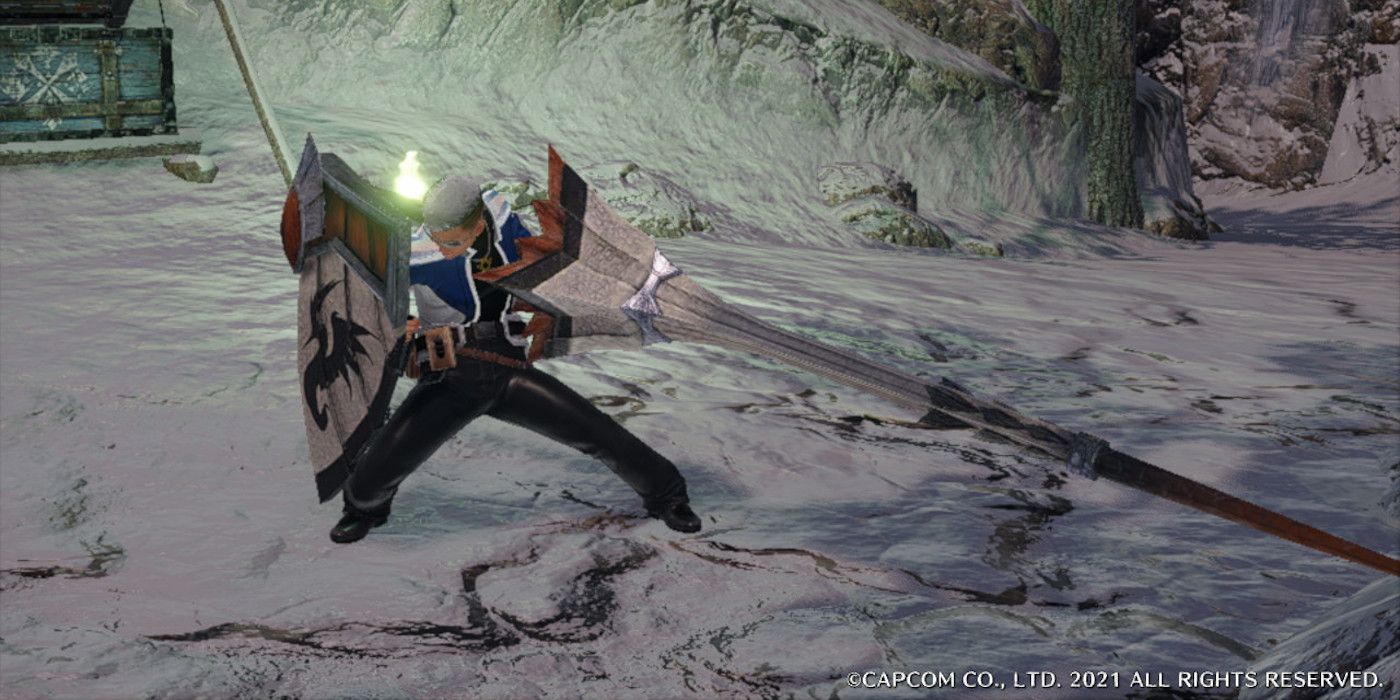 The Dawnbreaker is another sturdy lance with a 210 base attack and 24 point Fire Element. Some hunters may prefer a higher base fire power, in which case they could opt for the Spear of Prominence with a 37 Fire Element.

But the Dawnbreaker's Rampage Skills boasting an Attack Boost two, Fire Boost three, and Fireblight Exploit will be more than enough to crank up the heat, in our opinion. 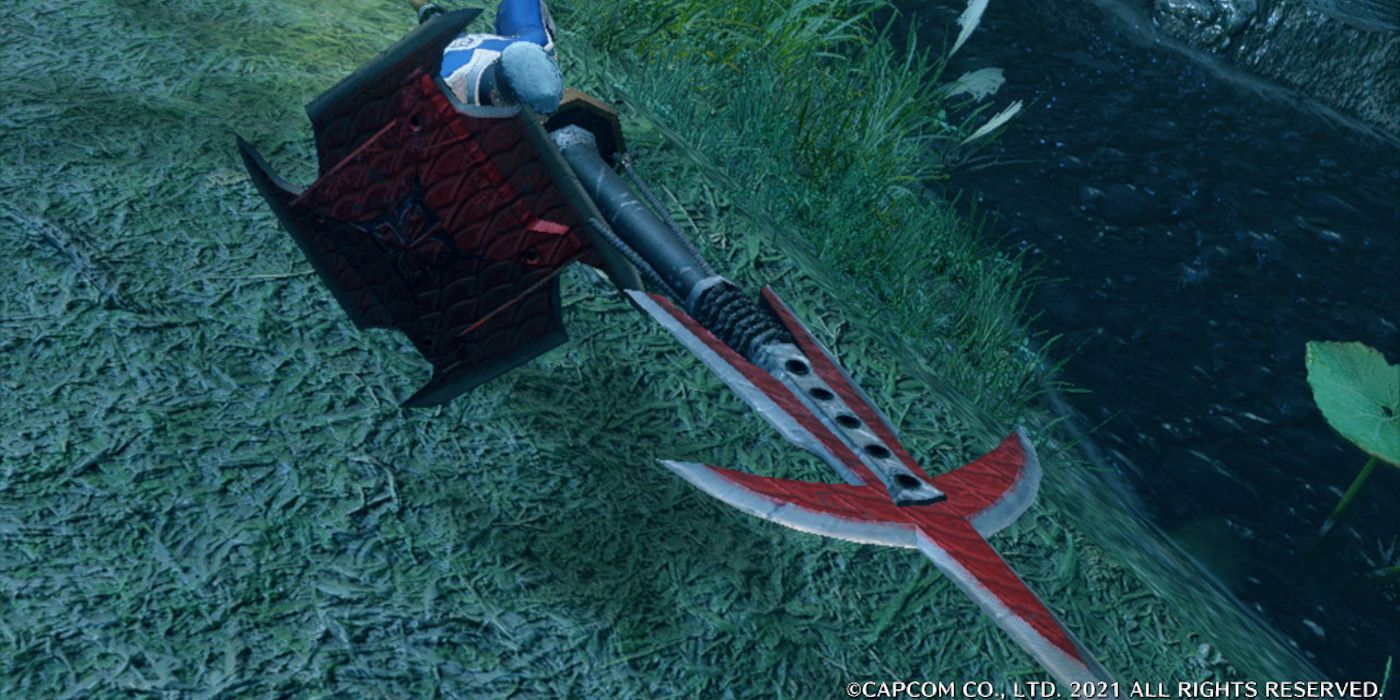 Weapons further along the Rampage trees are considered some of the best in the game for their versatility. Many can dole out hampering sleep and paralysis debuffs depending on how they're built, but the Rampage Spear S is also a viable option for dealing poison damage.

With a 210 base attack, this lance is already a potent weapon, but when you add on Rampage Skills such as Attack Boost four and Affinity Surge, the Rampage Spear S can be an absolute powerhouse.