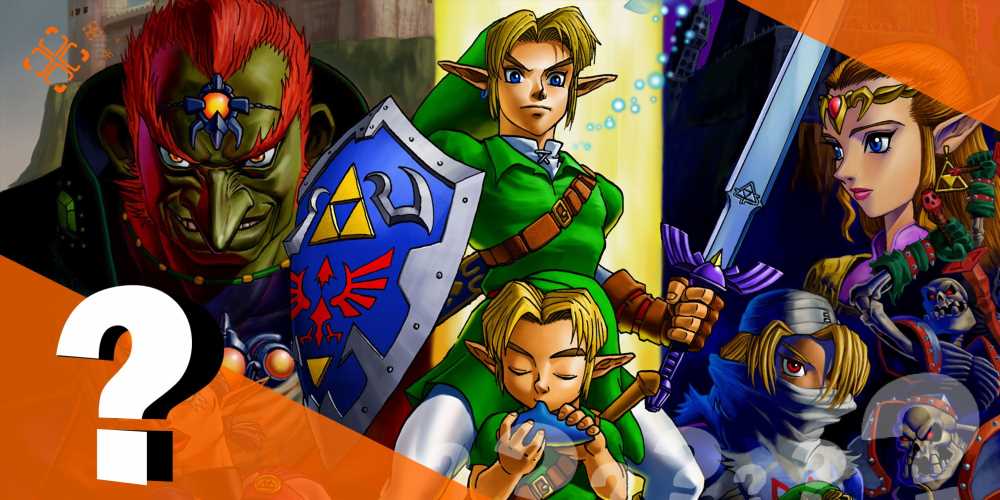 There are probably too many remakes these days, but that doesn't mean there aren't some games we want to see revived and given a new lease of life on modern hardware. Here are some games TheGamer's editors think deserve the remake treatment. 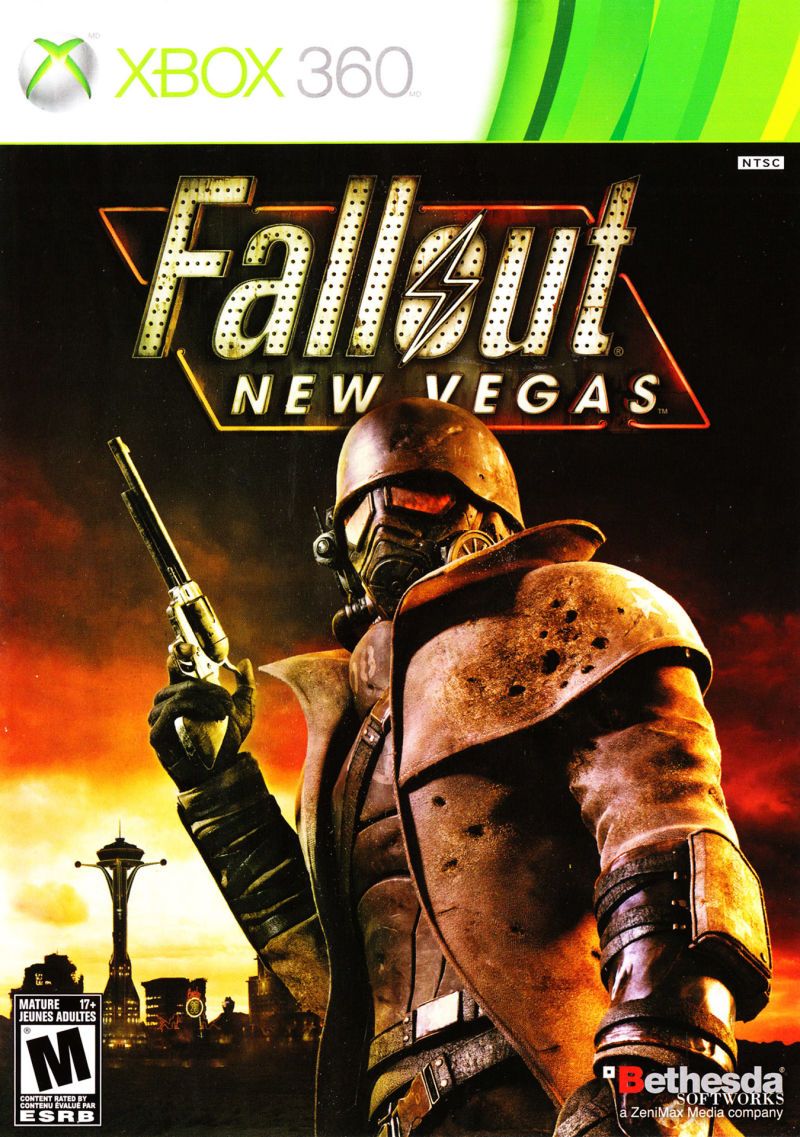 Obsidian's take on Fallout is one of my favourite games, and a modern masterpiece, but it's clear the developer was severely held back by Bethesda's creaky tech. After a lot of build-up and fanfare, you get to New Vegas itself and it's just so lifeless. The strip is hardly the bustling, thrilling, garish den of sin and excess you expected it to be. It's all wide, desolate streets scattered with handfuls of NPCs, and it feels so small. I would love to see this location as the concept artists, designers, and writers imagined in their heads, rendered with modern technology and massively increased in scale. New Vegas and the surrounding Mojave Wasteland deserved better than Fallout 3's dusty old engine. 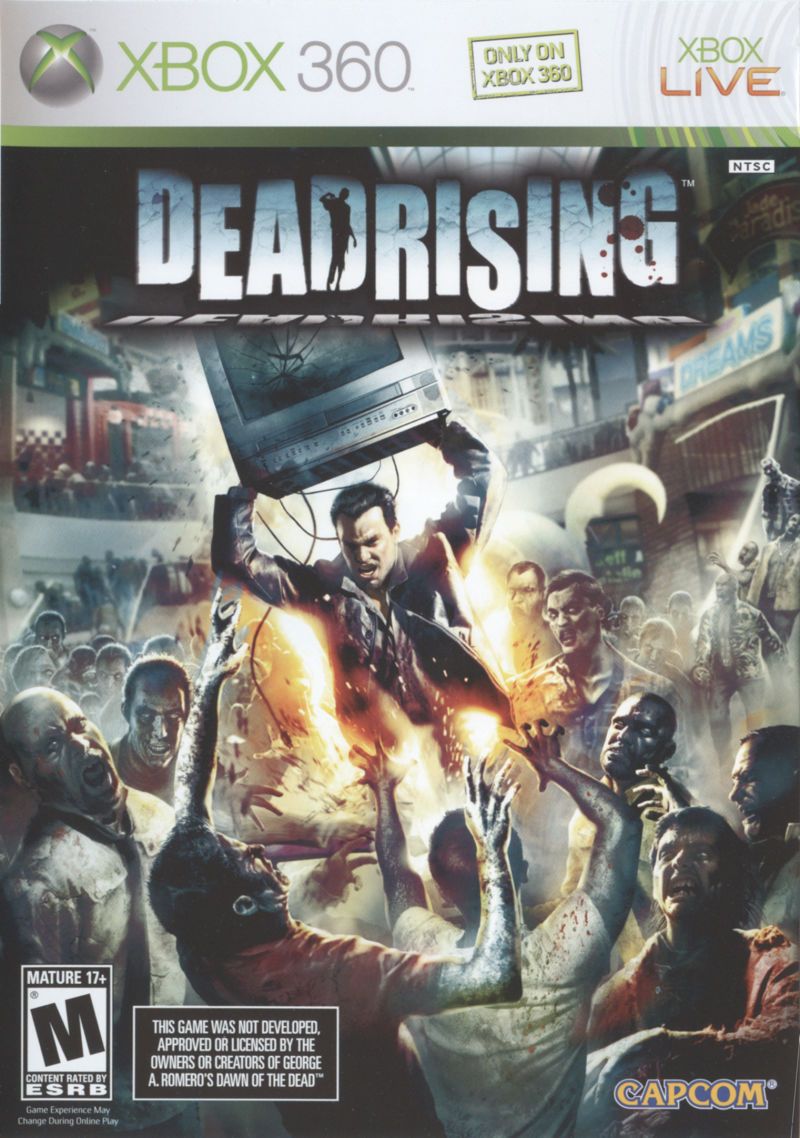 The original Dead Rising is one of my favourite games of all time and a masterclass in learning as much about a game world as possible. You start off fairly weak and with no clue where to go and what to do, but by the time you’ve run through things once or twice, you’ll be suplexing zombies with time to spare. As much as I love Dead Rising, god knows it could do with a bit of a visual and mechanical spring cleaning. Keep the timer, photography, Frank West as seen in the original, and Willamette Mall, while ditching the obtuse menus, hitting the AI on the head with a smart stick, and chucking in a few grounded combo weapons in there to link it a bit closer with Dead Rising 2 without going bat-shit like three and four. With Capcom currently in its comeback era, I’d love for it to give the zombie series that got me into the genre another chance. 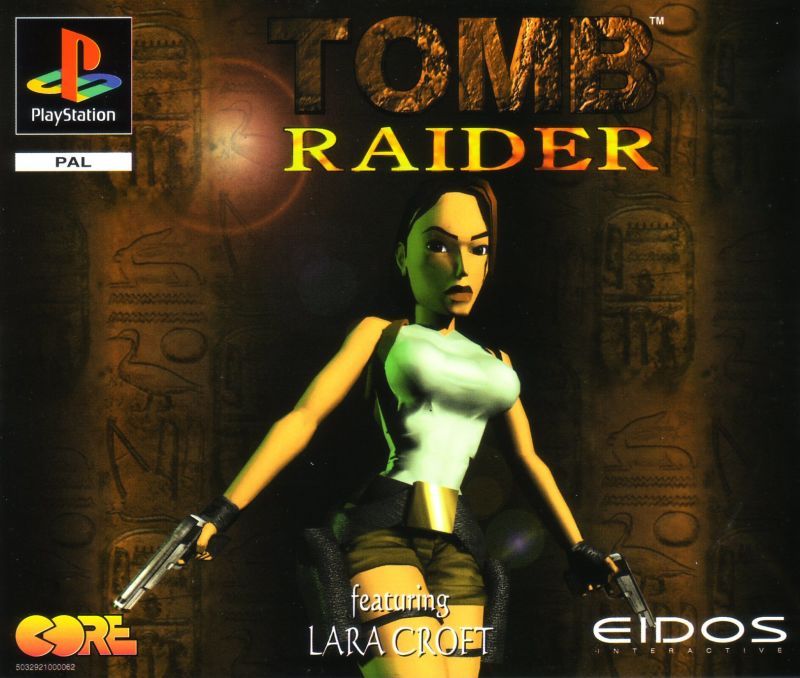 This is a tough question for me, because most of my favourite games have had remakes. Crash trilogy, Spyro trilogy, Crash Team Racing, Tony Hawk’s Pro Skater, Life is Strange, Pokemon (Blue, Yellow, and Gold) and Mass Effect would all have come to mind once upon a time, but they’ve all had their chance. Because of that, I’m slightly cheating and giving the nebulous answer of ‘Tomb Raider’ but just like, generally. The original four games in one pack maybe, or the Legend trilogy to read up to the new game, which somehow stitches the two different Legend and Survivor timelines into a single sequel. Just not Angel of Darkness, thanks. 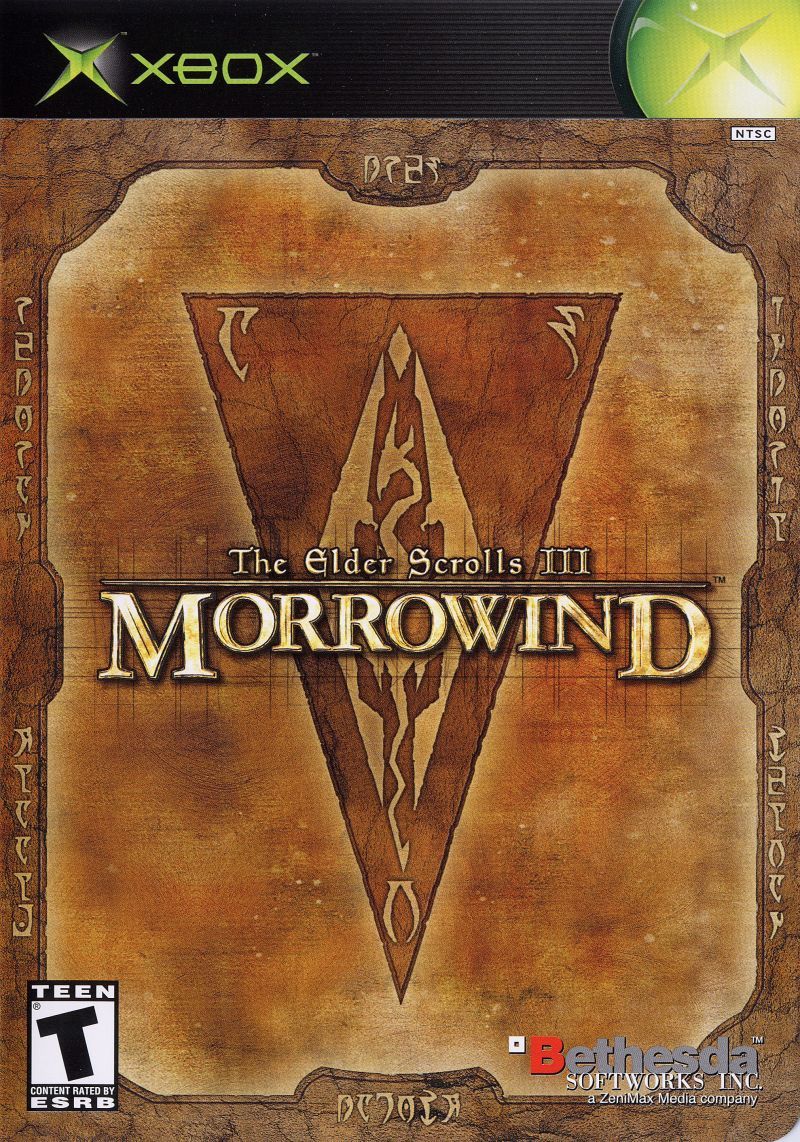 I’d like to see The Elder Scrolls 3: Morrowind remade more than just about any other game right now. This one came out back in 2002, so the graphics could really go for an upgrade. The underlying design however holds up remarkably well even despite its age. We got the wonderful Oblivion in 2006 and what might just be the best entry in the franchise, Skyrim, a couple of years later in 2011, but something about the world in Morrowind has always kept me coming back. There’s really nothing else quite like it in the Elder Scrolls universe. 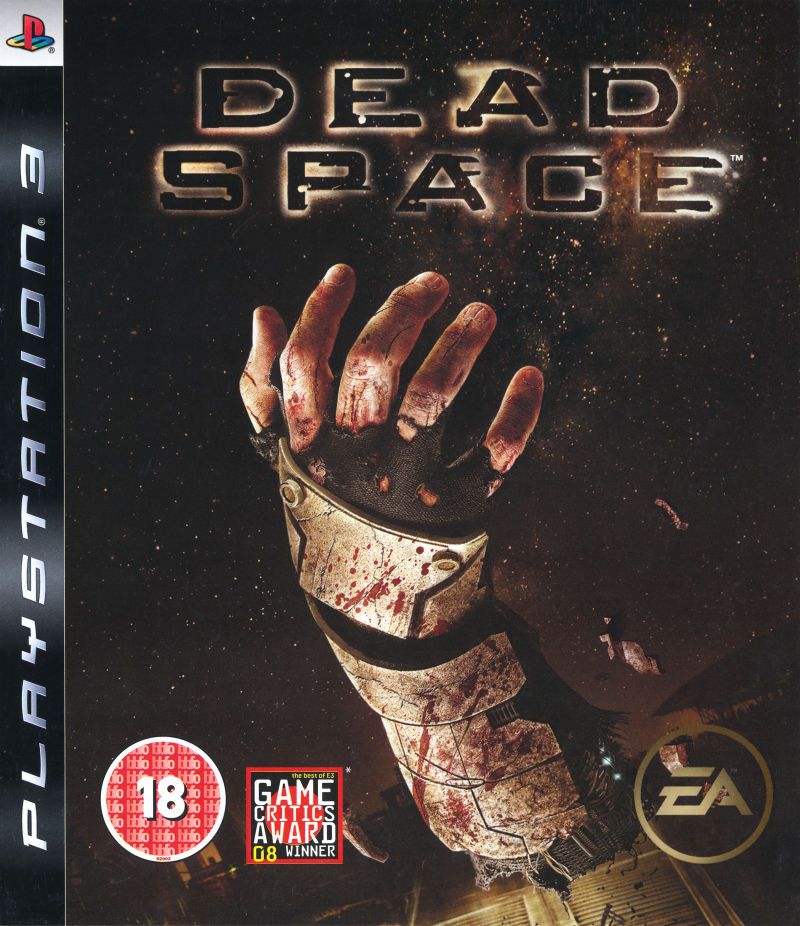 Is the Dead Space remake already in the works? Yes, yes it is. But that doesn’t change the fact that Dead Space deserves the remake it is finally getting. It is not simply one of the best horror games ever made, it’s one of the best games ever made period. It’s exactly the kind of title that needs the polishing a remake can provide. Picture how fantastic and creepy the Ishimura will look when it’s given the full power of current-gen consoles. Imagine the satisfaction of firing a new and improved Plasma Cutter. Think on how well the gory glory of the necromorphs will be put on display. The world needs this most well-deserved of remakes, so while it might be cheating to include this since it is already being developed, I don’t care. I need this remake. I need to experience an upgraded Dead Space, complete with zero-gravity sections that are not absolute garbage. 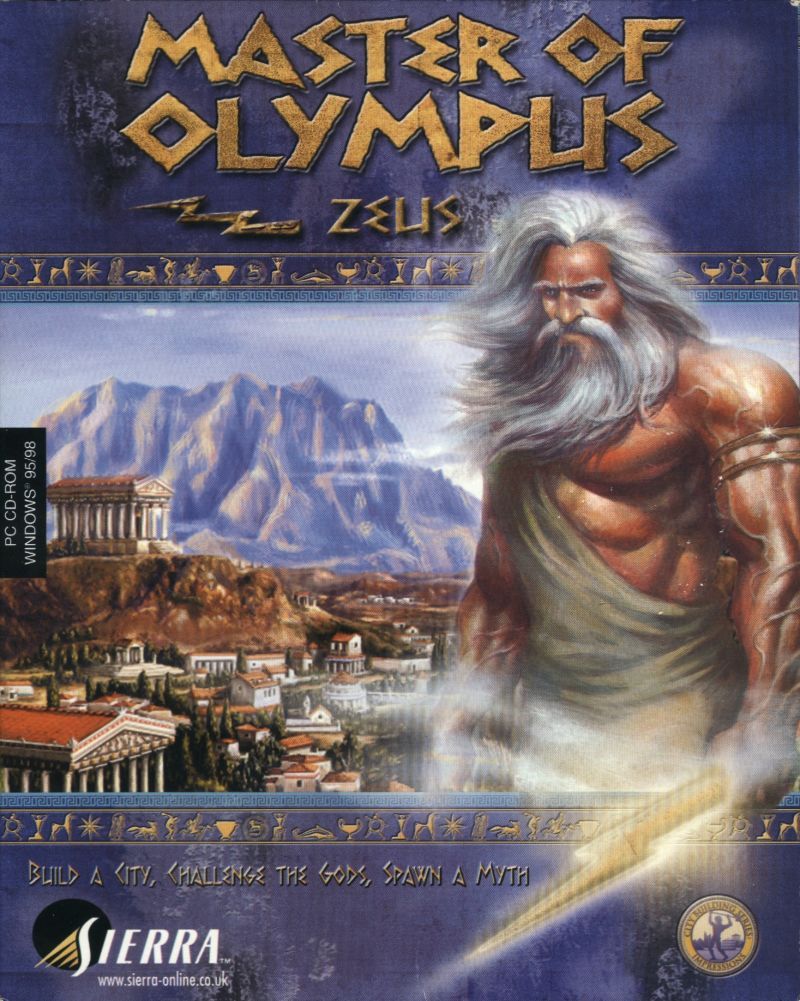 I’ve always loved simulation and management games and one of the earliest I really fell in love with was Zeus: Master of Olympus. One of several historical city builders released in the late 1990s and early 2000s, it was by far the best. As you built your Greek city the workers were less fussy about the location of their homes than their Egyptian counterparts in Pharoah, and you didn’t have to reroute aquaducts around your city as you did in the Roman cities of Caesar 3. It offered a perfect balance of management and building without requiring you to micromanage on a ridiculous level. Zeus is a bar that few other city builders before or since can measure up to and more people should be able to experience the pure joy it offers. A remaster would allow it to truly shine and you wouldn’t have to change a thing about the gameplay or mechanics. Just give it a fresh coat of paint and let me play. 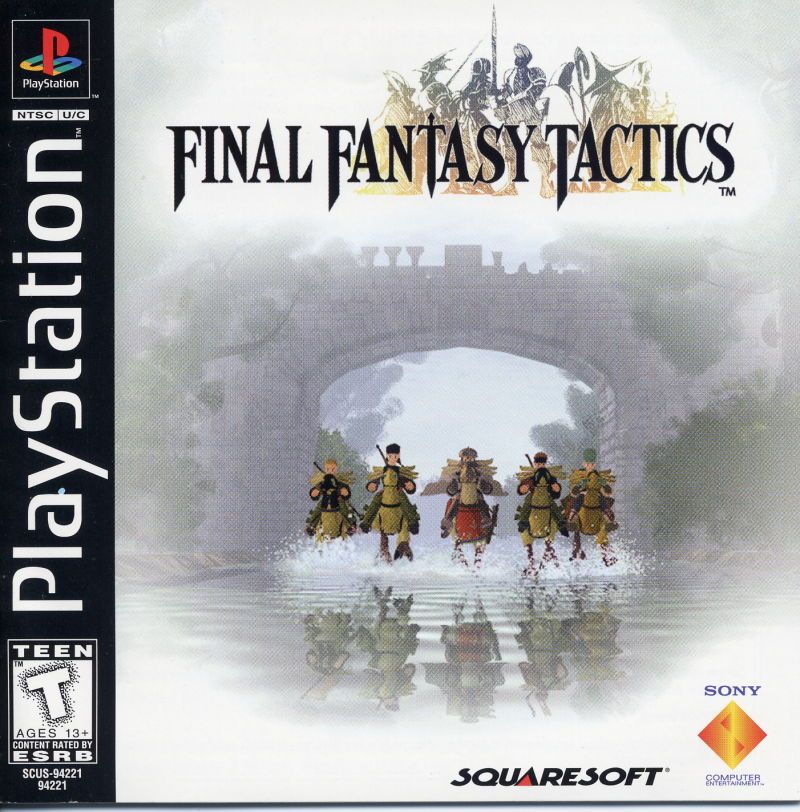 Final Fantasy Tactics pretty much carried me through highschool. I’ve always been a fair-to-middling Final Fantasy fan, but Tactics is an absolute jam. Yes, the gameplay is great, but it’s the story, setting, and plot that have stuck with me over the years. As far as I’m concerned, it set a bar that the franchise has yet to surpass in terms of narrative. Ramza’s “thankless hero” journey, Delita’s Machiavellian revenge quest, and the rich, George R. R. Martin-tier politico-religious intrigue framing the plot got me hook, line, and sinker. We did get the War of the Lions remaster for PSP (and later, mobile devices to an arguable degree of merit), but seeing a proper, modern remake would be nothing short of magic in my book. 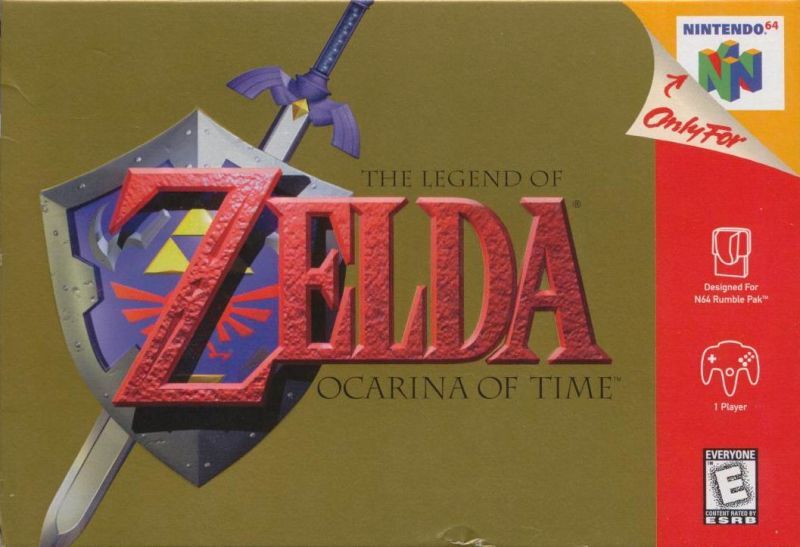 Hailed as one of the best RPGs of all-time, The Legend of Zelda: Ocarina of Time is an obtuse and archaic relic of a bygone era that I simply cannot get into. Going into it without the rose-tinted glasses or nostalgia is like trying to wade through custard with my pink goggles and blown-up arm bands. I can’t. Try as I might – and I have tried for years – it’s one of those games. Defenders will declare that it’s aged like fine-wine but, as the years have gone on, it’s more like a can of spaghetti hoops with a slit in the lid. But the levels are wonderful, the story charming, and the gameplay hook intriguing. Toying with time is a novel idea. I just wish it wasn’t locked behind ‘90s jank. 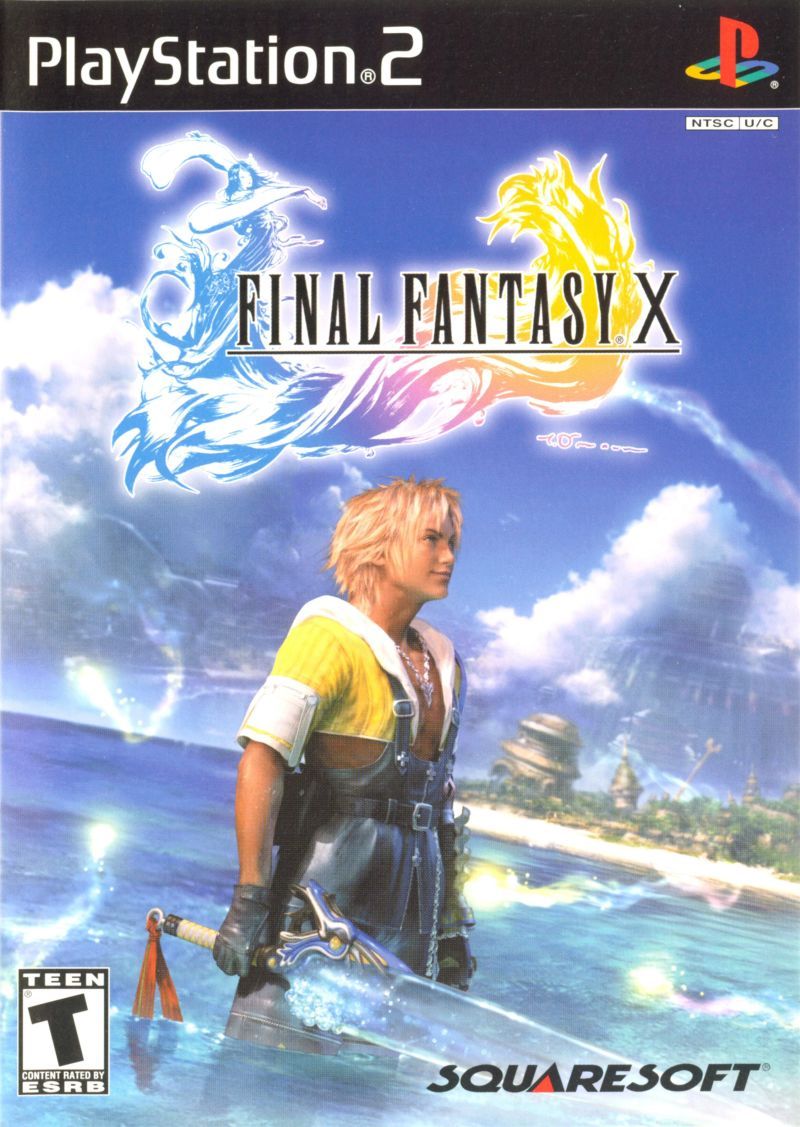 There are aspects to Final Fantasy 10 that I think are high art. Consider Yuna’s water dance. The way the sunset blows the sky into a thousand colours and Yuna’s hair flying as the souls are retrieved and the water rises. It’s one of the most incredible scenes in all video games. FF10 may not be that old, but the doomed nature of its world has left a huge emotional impression on so many. I’d love to see it remade, with all the powers of present-day graphics, but I hope that the sublime artistry of this PS2 classic would be maintained.