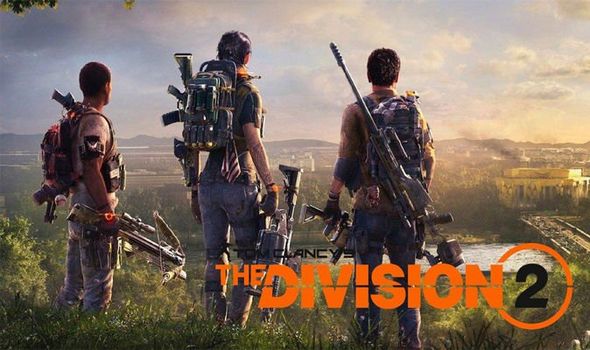 The Division 2 developer Ubisoft has taken the game offline for server maintenance on PS4, Xbox One and PC.

Division 2 server maintenance was originally scheduled to last for 90 minutes, which would bring the game back online at 3.30pm.

Fortunately, however, the server maintenance schedule has changed, and the game will now only be offline until 2.30pm BST.

Needless to say, the server downtime will coincide with the release of a brand new Division 2 update.

Ubisoft has revealed patch notes for the next update, which contains some crucial fixes.

As you can see from the full list of patch notes below, this includes a fix for a particularly irritating progression problem.

Thanks to the latest fix, all players should now be able to progress to World Tier 5.

Likewise, another one of the fixes mean you can now enter the Nelson Theater Classified Assignment.

There’s also some good news if you’ve ever fallen through the map!

The new update fixes a problem with some players falling through the map when trying to start a Classified Assignment.

The Division 2 May 23 patch notes in full…

• Fixed an issue causing some players to be unable to progress to World Tier 5.

• Fixed players sometimes falling through the map when trying to start a Classified Assignment.

• Changed the unlock requirements for the “completing the raid within the first week” Arm-patch.