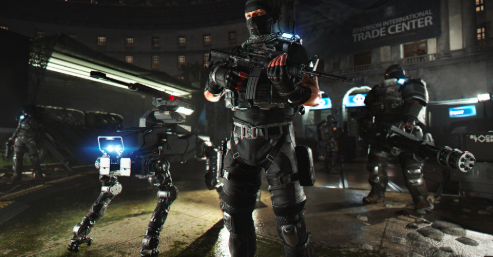 For those who missing it, Ubisoft also announced last night when they’ll be rolling out the games next big content update, including World Tier 5 and a new Black Tusk stronghold.

Ubisoft had this to say:

“On April 5, all you World Tier 4 Agents rocking a 450 gear score will have brand new challenges ahead of you, when the Tidal Basin update hits The Division 2 on Xbox One, PS4, and PC.

“Tidal Basin will allow players to earn powerful new gear by advancing to World Tier 5, and will reveal a new stronghold held by the dangerous Black Tusk faction.

“Tidal Basin is just the first entry in The Division 2’s robust post-launch plan, which will deliver free content for all players in the coming months. 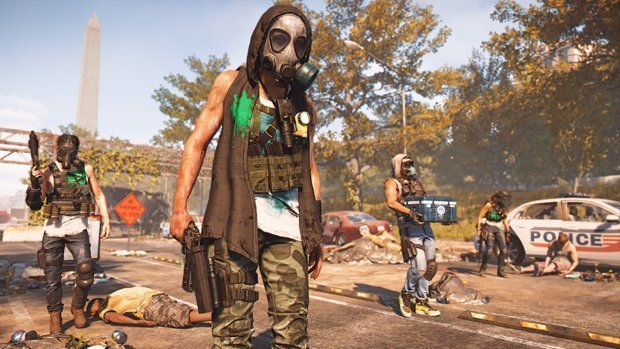 Although The Division 2 shines when playing in a squad, you can still have a blast on your own, ignoring the game’s online component entirely – until you hit the endgame, of course. This is where Ubisoft ratchets up the difficulty, rolling out a spread of both new and remixed content to keep its sharpest players on their toes. The promise of exotic loot will prove enticing enough for you to keep running these activities with more come in free future updates.

Speaking of loot, this is perhaps one area where the original Division stumbled. The web of systems surrounding gear, mods, crafting, and upgrades was messy and far too much work for what you were ultimately getting out of it.

The Division 2 proves that this system didn’t need a complete overhaul. Some smart tweaks and additions have both expanded and streamlined the way loot is now handled. Being able to compare gear is much easier, mods are far less finicky, and there is a greater abundance of powerful weapons that have a noticeable impact on play.

Very soon a cycle will begin to take hold as you explore DC, complete missions and activities, swap and upgrade gear, then take to the streets again, eager to test your new loadout while hoping that bigger and better loot is just around the corner. It’s intoxicating.

YOU CAN READ OUR FULL THE DIVISION 2 REVIEW HERE