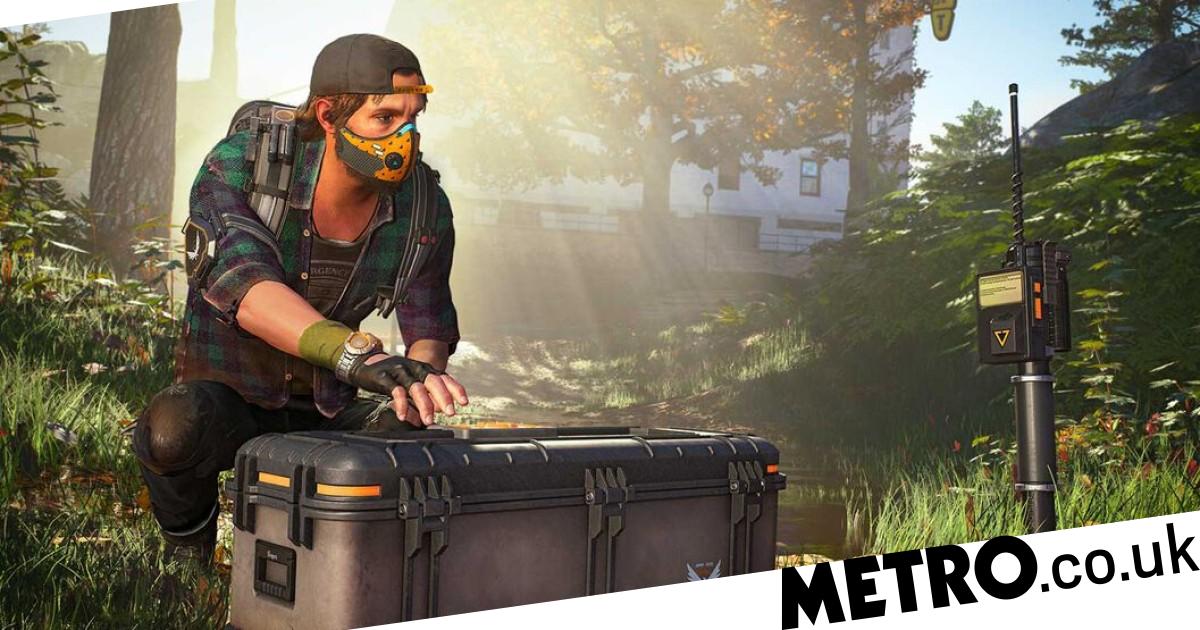 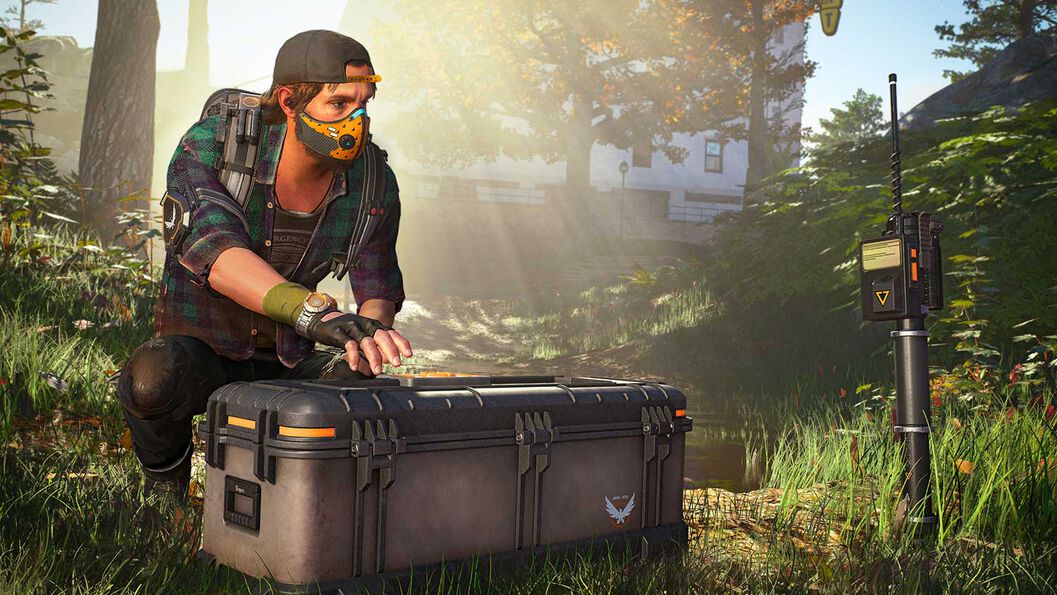 After Assassin’s Creed Mirage, Ubisoft has also leaked details for The Division Heartland on its own website.

Last week, Ubisoft accidentally shared artwork for its next Assassin’s Creed game (specifically its DLC) via its own store website. Well, more or less the same thing has happened again, this time with its next The Division game.

As a reminder, Ubisoft announced The Division Heartland last year. There was no trailer or screenshots, just a logo and confirmation that it is a free-to-play title for consoles and PC.

At some point, Ubisoft posted a listing for the game on the Ubisoft Store, complete with a handful of in-game images, gameplay details, and a vague release window of ‘soon.’

The listing was, unsurprisingly, deleted but, this being the Internet, someone already managed to save a video of them scrolling through the listing.

The first detail mentioned is for what is presumably the main gameplay mode, Storm Operations.

‘Fight together in 45-player PvEvP Storm Operations against a group of dangerous Rogue agents, an aggressive faction known as the Vultures, all while surviving a lethal virus,’ it reads.

The description makes it sound like a team-centric mode rather than a free-for-all battle royale like in Fortnite.