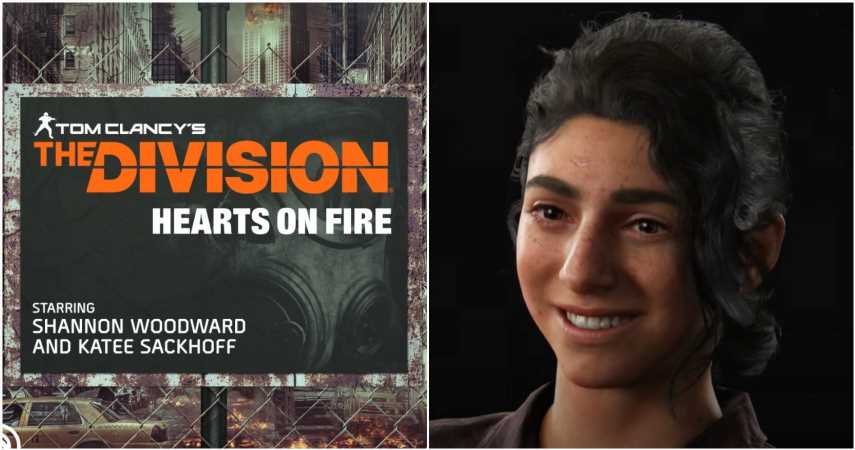 The Division is coming to Audible this July via The Division – Hearts on Fire which will focus on the period immediately preceding the games.

Following two hugely successful games, a new chapter in Tom Clancy’s The Division’s universe is set to be told in a very different way. In audio form via Audible. The Division – Hearts on Fire will be released exclusively through Audible on July 15, 2021, and star Shannon Woodward (Dina from The Last of Us Part 2), and Katee Sackoff (Bo-Katan Kryze from The Mandalorian).

Hearts on Fire will take place before the events of The Division’s two games and focus on a dystopian New York City immediately after the outbreak of the pandemic. The Audible Original series will follow Hoskins, a firefighter/paramedic trying to continue her work despite the chaos into which the city has been plunged. 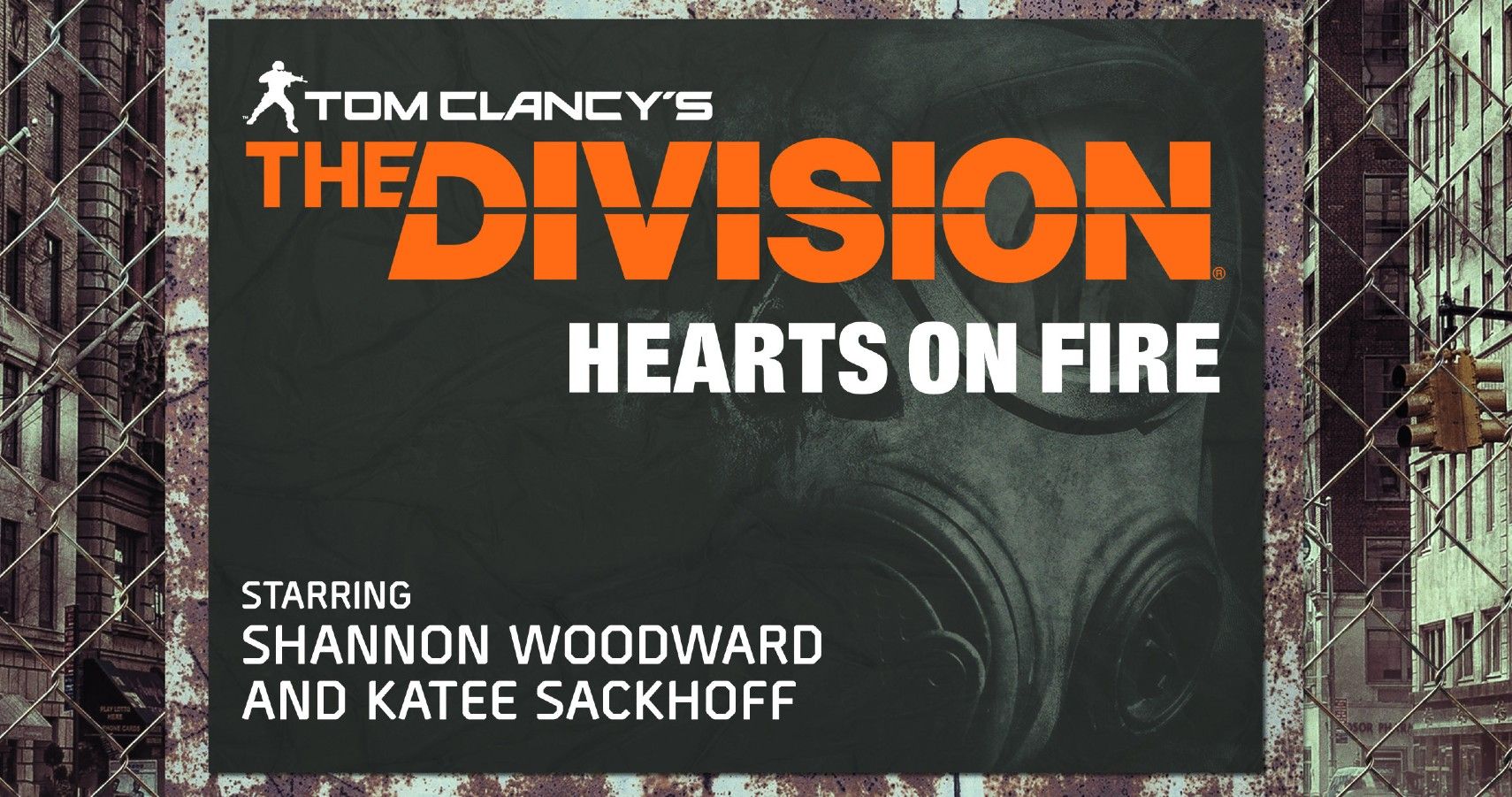 Woodward will play Johanna, Hoskins’ sister and a US Army veteran who has been recruited by a group known as the Cleaners. A collection of people who have decided to take matters into their own hands following the biological attack. The series will revolve around the battle between the two sisters as they fight an internal war over what is more important, family or their duties in this scary new world.

This isn’t the first time Audible has worked alongside Ubisoft to give fans of the latter’s games a deeper insight into the universes in which they take place. Assassin’s Creed: Gold hit Audible in 2020 and also featured an all-star cast, much like Hearts on Fire. If the new chapter in The Division’s story is as well-received as Assassin’s Creed: Gold, then odds are Ubisoft and Audible will continue to build on the lore of the already expansive video game world in audio form.

Hearts on Fire will help fill a gap that has been left empty for fans of The Division for a while now. This month marks the fifth anniversary of a movie based on the series being officially announced. The project hasn’t been scrapped, but its director was replaced in February of this year which means the wait for The Division the movie is likely set to continue for a long while yet.

The Division – Hearts on Fire comes to Audible on July 15, 2021. It will be free to Audible members or free to download with Audible’s 30-day free trial.