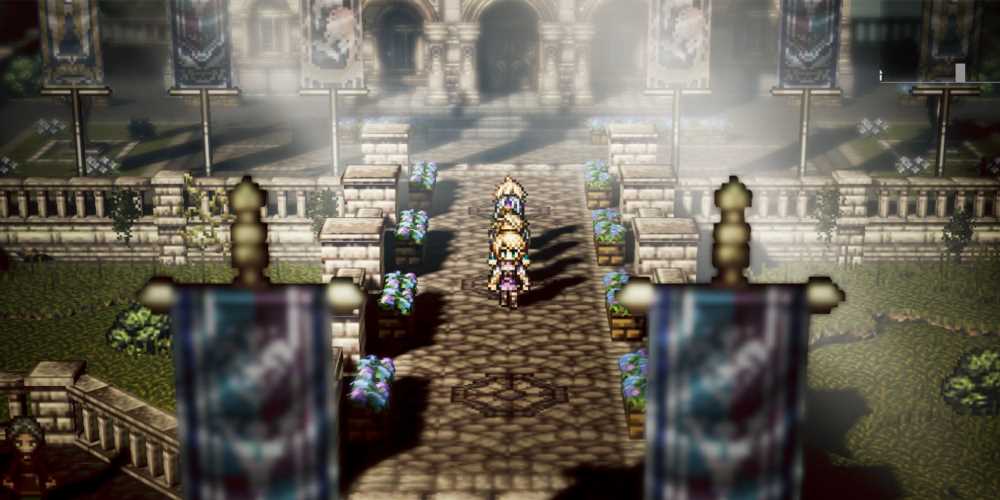 From Kharjo to Lydia, Skyrim’s followers are a neat little way to keep your adventures from feeling so lonely. Sure, they block doorways, kill themselves in obvious traps, and have little personality outside of their introductions, but they’re iconic from the get-go because of their own little bubbles and short but sweet stories. Uthgerd, the shunned Companion turned follower, is a perfect example.

She killed someone in her initiation so she never quite made it into their ranks. You naturally find her in the local tavern, downing pints. You can challenge her to a brawl and, upon winning, recruit her to your cause. Luckily, this match doesn’t end with your head rolling away separate from your body. Beyond this first impression where we learn of her backstory, there’s little else. She just ends up being your mercenary-for-hire, only you don’t pay her. There’s no blossoming friendship, no unique conversations, and if you decide to marry her, you do so by charming her with a magical amulet. None of it is organic. She has character until she’s your follower. Nobody is their own person beyond the first five minutes. After that, they become cookie-cutter support in fights.

In Octopath Traveler, you pick from a selection of pre-written characters with their own backstories. From there, you can recruit the other characters you didn’t pick at the start, helping them on their own journeys. The game is broken up into a variety of separate narratives, which wouldn’t necessarily work in The Elder Scrolls, but the idea of all of these characters having their own stories that you can help them on adjacent to your own is something Bethesda should take note of. For instance, rather than Uthgerd dropping her guilt after a quick fistfight, you could help her reconcile with the Companions. 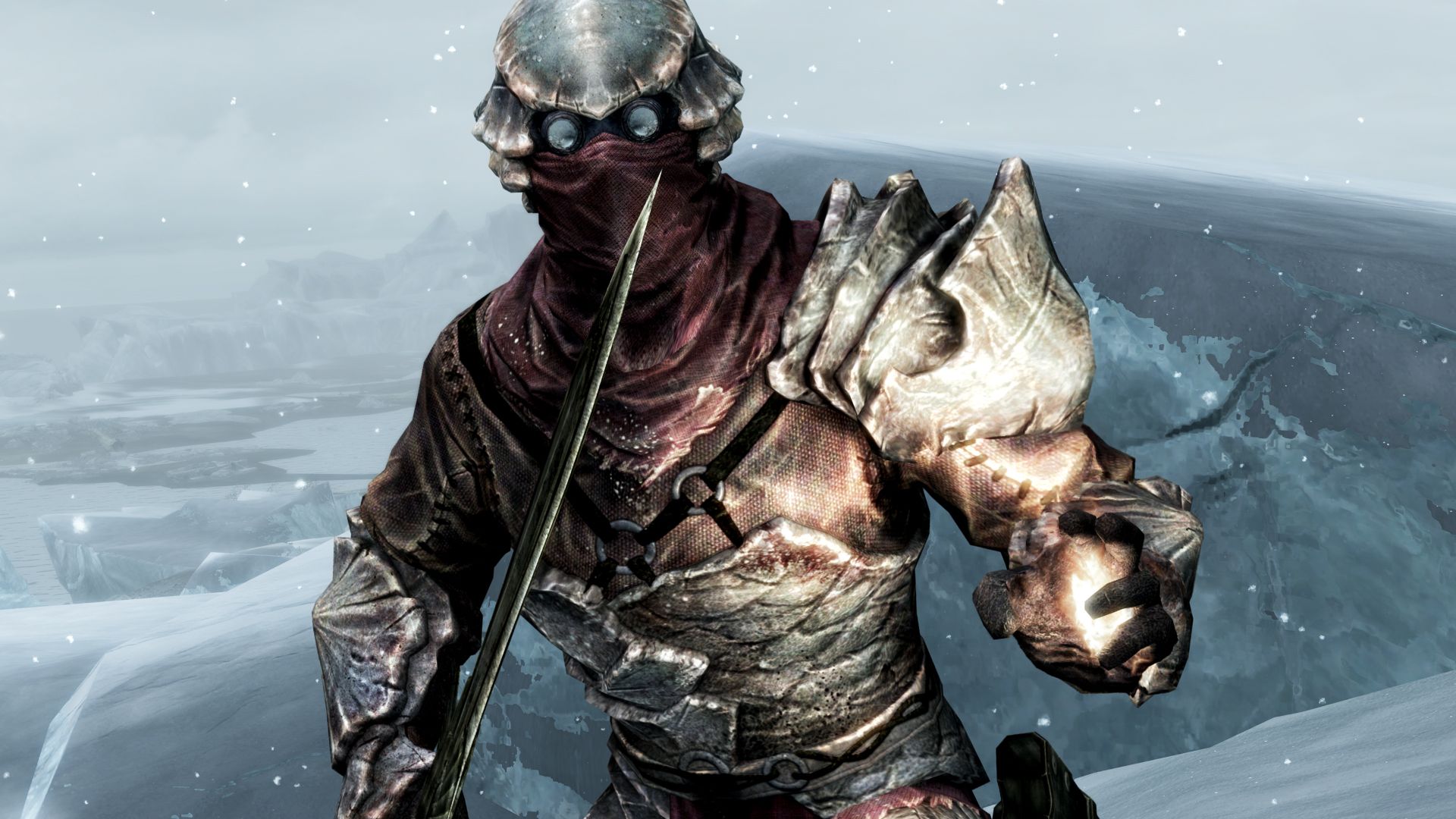 This would give her a new questline interconnecting with the Companions, ultimately adding more value to Uthgerd as a character but also to everybody else at that guild. Hell, maybe – by completing the Companions questline – you could even get a unique interaction with Uthgerd where you can bypass the rigmarole to simply let her into the fold yourself. There’s a lot of wiggle room for RPG magic to happen simply by giving each follower more story. That might result in fewer of them in The Elder Scrolls 6, but there’s a limit on how many can travel with you anyway, so quantity only makes sense if you’re killing ‘em left, right, and center. Gotta collect that inheritance cash.

In Octopath, you bump into these other characters on your journey. You can choose to hear the beginning of their tale or jump right into the thick of their story, helping them with whatever it is that they are up to at the moment you arrive. Delving back into Uthgerd’s origins, playing through that pivotal moment through her eyes, would be absolutely captivating. We’d see her anguish, her becoming an outcast, another side of the Companions that we didn’t otherwise witness, their cruelty and lack of compassion. We see them being blunt, arrogant, and even stand-offish, but never outright failing to have a heart where it counts.

All of this serves to add depth to the followers we enlist. But, it also adds more story. Right now, these characters are boring, bland, and hollow.