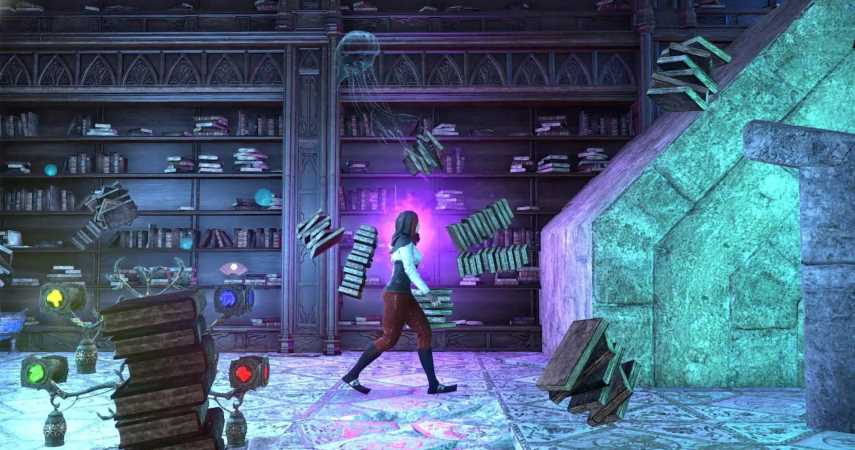 The Elder Scrolls Online offers a surprisingly deep player housing system, letting you customize your abode however you see fit. One dedicated player – who had previously created mazes and puzzles inside their home – decided to up the ante, transforming their house into a functioning 2D platformer inspired by Prince of Persia.

The incredible creation was highlighted this week by Bethesda, which dedicated an entire blog post to the player-owned-platforming house. Created by Triinu, the building process took about three days to complete, using existing assets and furniture in unique ways to create various platforms and jumping obstacles.

“Previously, I’ve built many event houses with puzzles, mazes, mudball arenas, and more for my guild Guarmageddon to enjoy, and after a visit one of my friends said he wanted a dungeon crawler,” Triinu replied when asked about their inspiration for the build. “I started it as a first-person dungeon, but I lost patience, and somehow the idea of a 2D platformer came to mind while demolishing what I had already built. Then, while working, I started to feel some old-school Prince of Persia vibes, which became my main inspiration.” 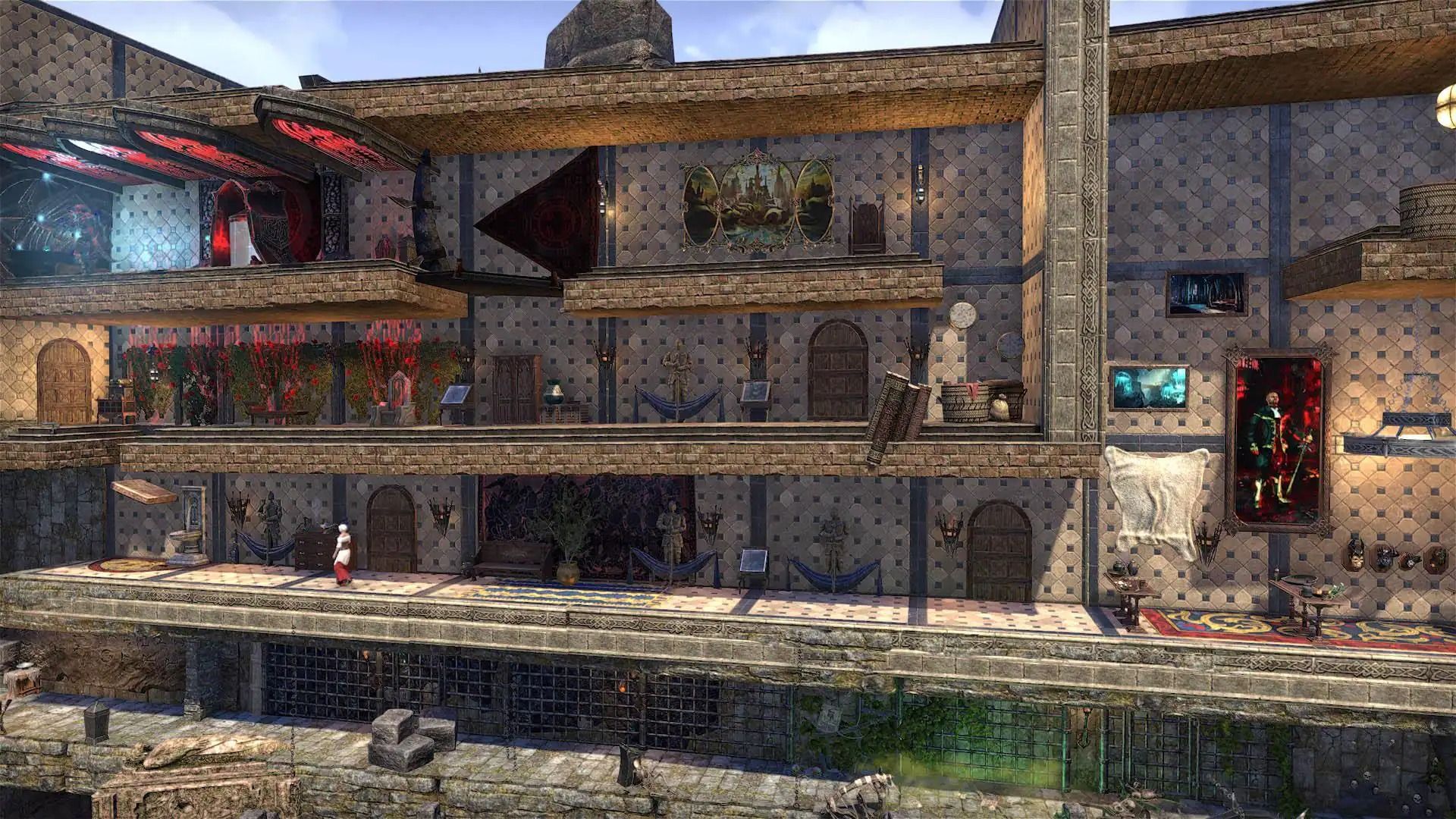 In order for the house to function properly, visitors are told to “change their camera settings so they will be able to use the interactable without their mouse.”

As for what’s next, Triinu is working on another 2D house, although this one will turn the camera 90 degrees everyone someone passes through a door. The creator is also working on a massive adventure for their guild, which spans four houses and features “abstract realms” using portals and unlockables to reach the final location.

ESO remains one of the most popular MMOs on the market, having recently passed 18 million accounts. It’s also gearing up for the Blackwood Chapter in June, which will see the addition of new quests, gear, and regions to the world of Tamriel.

NEXT: Genshin Impact’s Paimon Has Her Very Own Fan-Made Flappy Bird Game