The English version of Moon: Remix RPG Adventure won’t be released anytime soon, as the writer of the game has confirmed that the translation is roughly 40% complete, despite previous claims that it would be coming soon.

Related: The Game That Inspired Undertale Has Kicked Dragon Quest XI Off The #1 Eshop Spot In Japan

The English localization of Moon: Remix RPG Adventure is being handled by Onion Games and the developers previously stated that the game was coming soon. It seems that they may have underestimated the task of translating the game, as writer Yoshiro Kimura has stated in a post on the official Onion Games website that there is a lot of work left to be done on the game.

I know we said the English release of moon would be “coming very soon”, and clearly that was a little optimistic. I’m really sorry it’s taking this long, but the translation and implementation of moon is… very delicate. We need more time to finish it, but please rest assured the English version is still on the way, and we hope you can be patient with us!

The English version of moon is being prepared by a tiny, tiny Onion team. I mean… Onion Games itself is very, very small, but these Tiny Onions are working very hard, every day, to get everything ready for you.

I think, all added up, the project as a whole is at about 40% done…. probably! 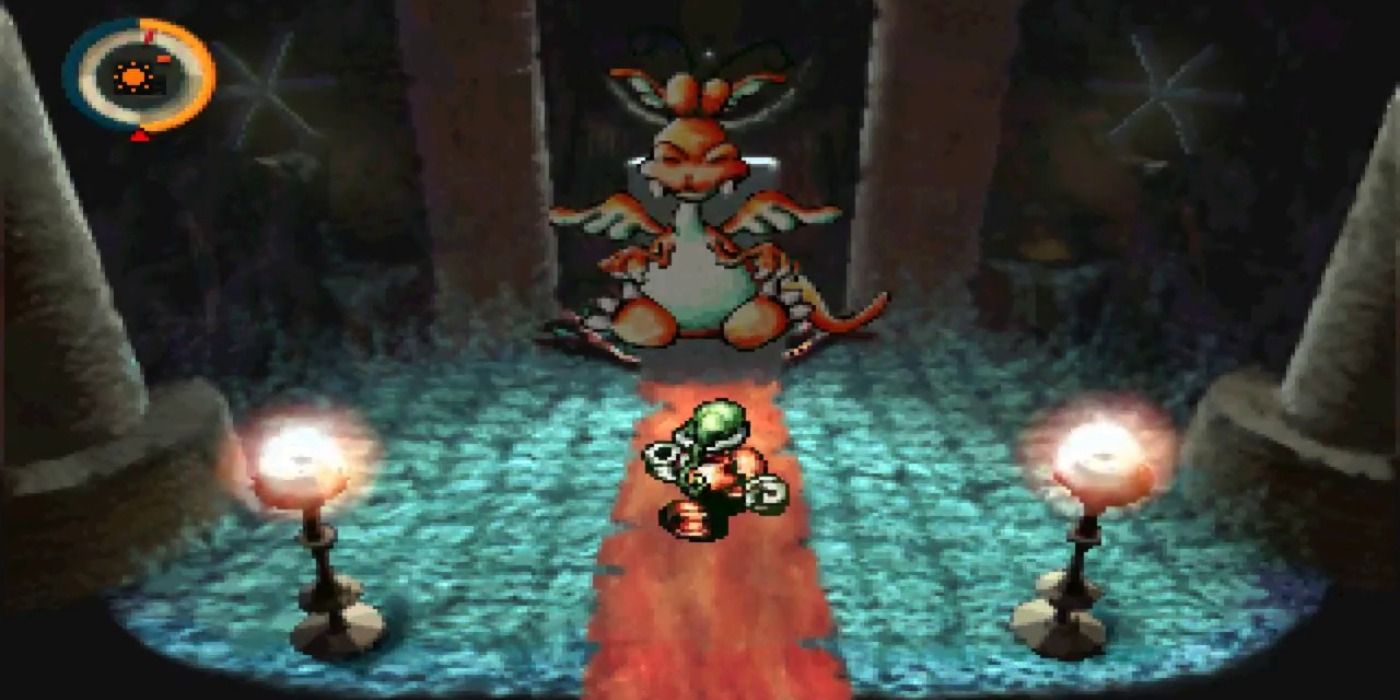 There have been attempts by fans to translate Moon: Remix RPG Adventure into English in the past, but these projects were never completed. The Toby Fox bump made a lot of people curious about Moon: Remix RPG Adventure and it’s great to see it finally get an official localization after twenty years, even if the wait is a little longer than fans might have anticipated.

The fact that Moon: Remix RPG Adventure beat a Dragon Quest game in its home country is a huge achievement, and we can’t wait to see if it lives up to the hype after all of these years.

Free Xbox One Games Are Available To Play This Weekend