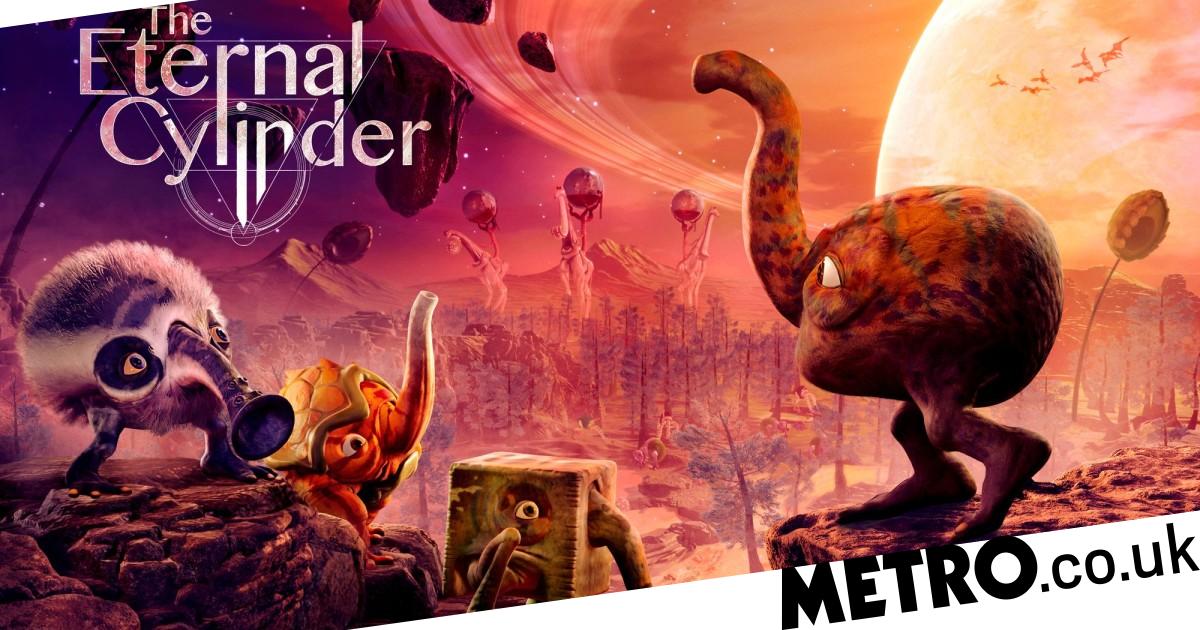 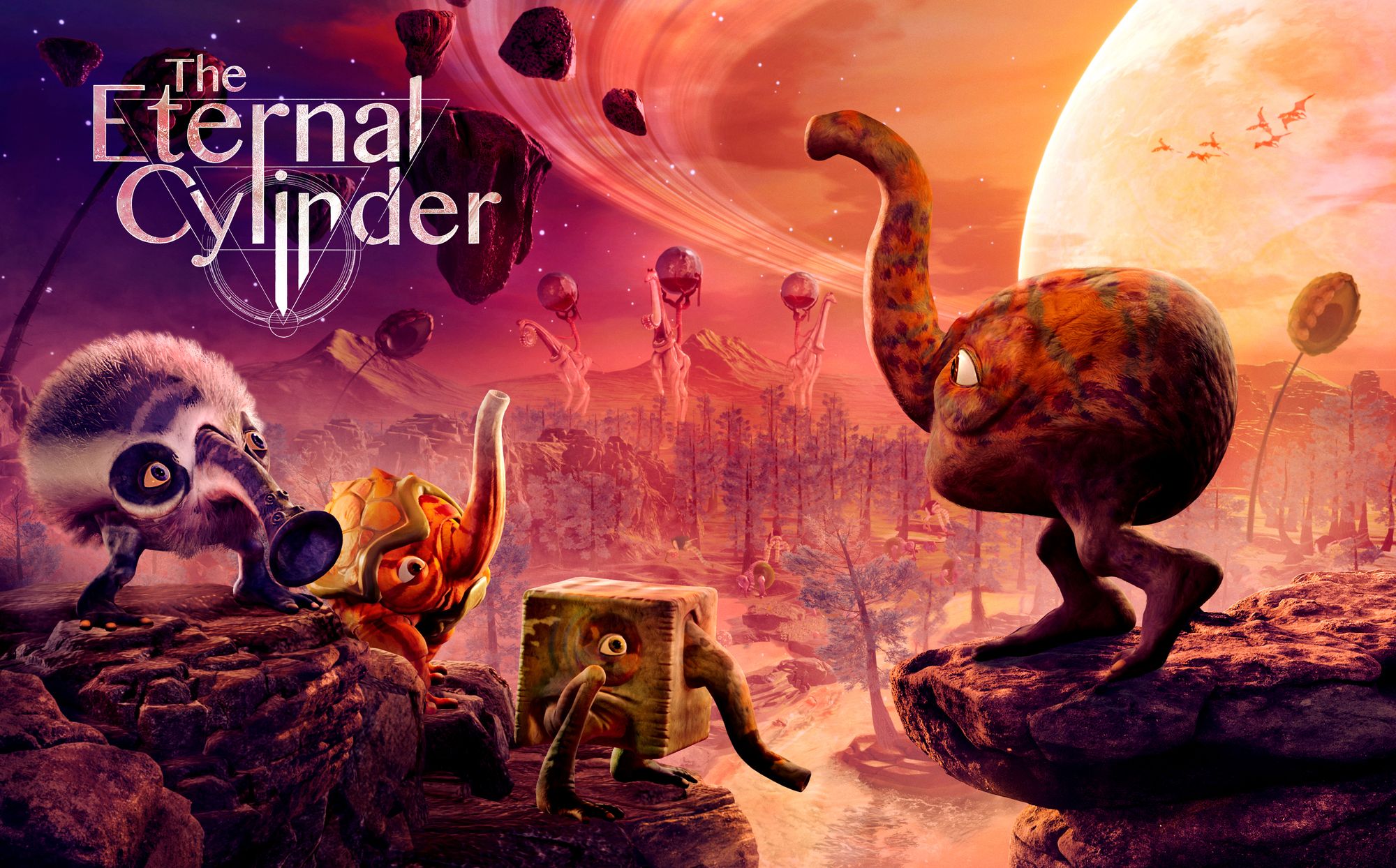 One of the best games you’ve never heard of is getting an upgrade on PS5 and Xbox Series X, with new content and better graphics.

2022 is unlikely to be regarded as a classic year for video games but while 2021 wasn’t much better, there were some great games if you knew where to look. Mainstream titles like Returnal and Metroid Dread were very good but so were less well known indie games such as Wildermyth, The Forgotten City, and Inscryption.

Even those are relatively well known in certain circles, but we don’t think we’ve ever heard anyone else ever talk about The Eternal Cylinder, even though it made it into our Top 20 of 2021.

The game’s unusual premise certainly sticks in the mind, as it has you controlling a constantly evolving alien creature trying to escape from a giant, planet-sized rolling pin. It’s somehow even odder than that sounds but highly compelling and very imaginative in terms of both setting and gameplay – and now it’s getting a next gen upgrade.

The new version will be released for Xbox Series X/S, PlayStation 5, and PC on October 13 and will be offered as a free upgrade to anyone who already owns the game.

It will bring not only support for 4K visuals, but also ray-tracing – if you have the right hardware. You can have both at the same time if your PC can handle it or chose between the two on consoles (although the Xbox Series S can’t manage ray-tracing at all).

There’ll also be new content additions, with two new enemy creatures and a new Trebhum (the name of the elephant-nosed aliens you play as) ability that lets you shoot fire out of your trunk.

Plus, the PlayStation 5 version will make use of the haptic feedback and pressure-sensitive triggers of the DualSense controller.

If you’re still not convinced though, and have a PC, a free Steam demo will go live on October 3, as part of the Steam Next Fest.