It was recently discovered that a nice little secret about Jean is buried in the German translation of Genshin Impact. For those unacquainted with her, Jean is the Acting Grand Master of the Knights of Favonius in Mondstadt, and is one the game’s many playable characters.

It’s quite obvious that Mondstadt is based on medieval Germany. From windmills to fashion, to the meat and ale combos served by its finest establishments, the capital of the Anemo Archon’s region is inspired by Germany in some pretty obvious ways. As a result, it’s no wonder that this neat little detail about Jean’s character is hidden exclusively in the German transcript of the game. 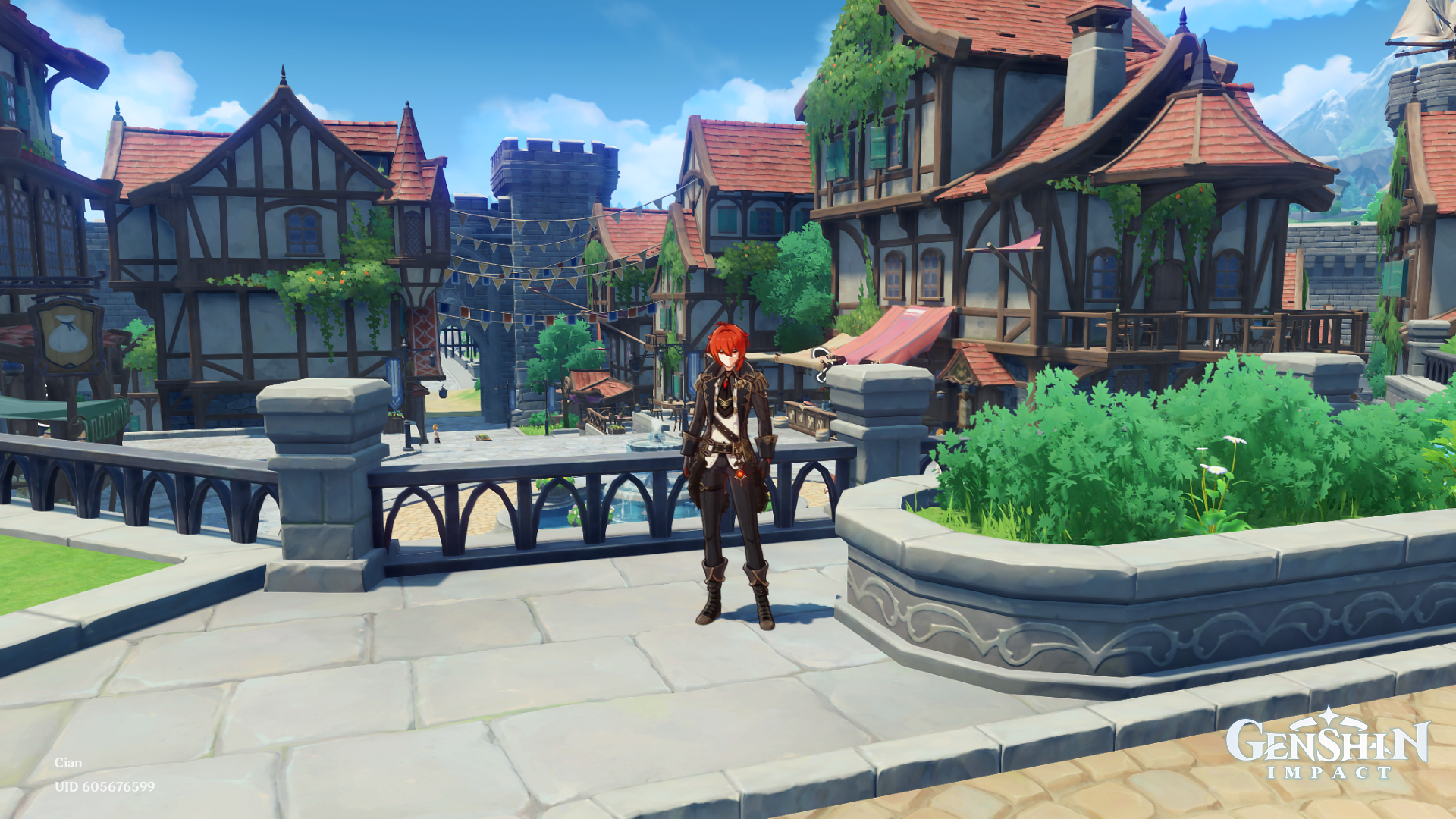 The secret was recently shared via a Reddit post, in which a German user analyzed the etymology of Jean’s two distinct nicknames. For those who don’t know, Jean is known as both the Liontooth Knight and the Dandelion Knight throughout the realm, which conjure two particularly disparate images.

“Title number one, ‘Liontooth Knight’ means ‘Löwenzahnritter’ in German (Lion = Löwe; Tooth = Zahn ; Knight = Ritter),” reads the post. “And know the wordplay: Dandelion in German is actually also ‘Löwenzahn.’ That means that Jean’s titles are the same — but only if you understand German.”

The post goes on to mention Jean’s story quest, which consciously acknowledges this distinction.

“In the Jean story you talk with her about those two titles,” it reads. “Now how did they translate/localize that into German? So in the German translation they talk about the gentle/fierce side of the Dandelion/Liontooth knight and don’t separate these two titles like in the English variant.”

As you can see, the German version actually conflates both titles into one, specifically playing off the fact that Liontooth and Dandelion are etymologically the same. She holds both titles at once, specifically because of the fact that they represent two different sides of her personality. People in the comments were quick to say that the same wordplay appears in French (dent de lion), Spanish (diente de leon), and a variety of other European languages, although the duplicity isn’t captured in the English translation.

So there you have it — if you were confused about whether Jean is the Dandelion Knight or the Liontooth Knight, now you know that she is both at the same time. To the people of Mondstadt, that’s specifically why she gained these titles — because together they capture her fierceness and gentleness in equal measure. 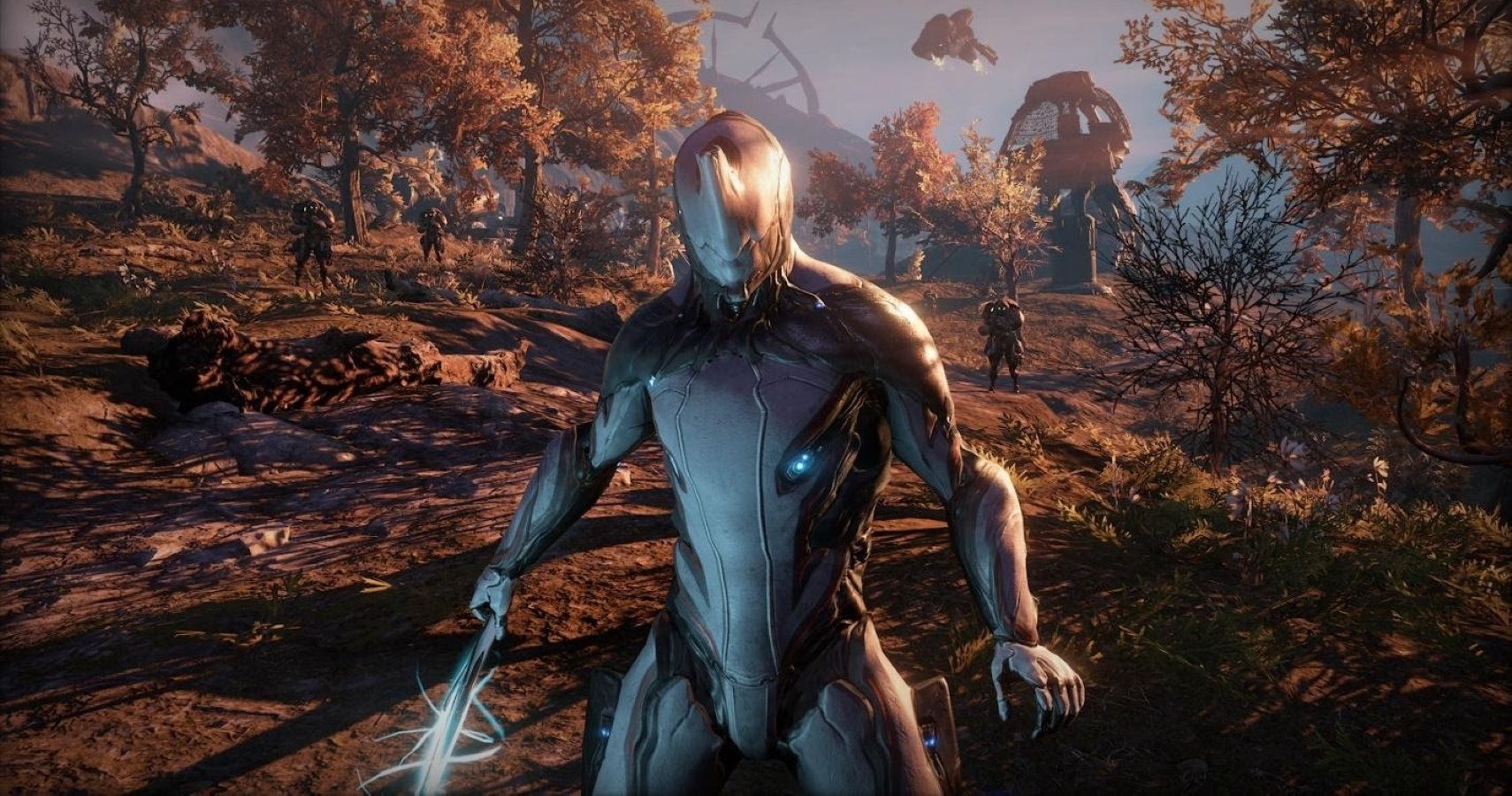