Capcom is dusting off two great Ace Attorney games that never made it out of Japan for fear of being a little too Japan. But as the Yakuza franchise has proven time and time again, there’s no such thing as a game that’s too Japanese, so it’s time for The Great Ace Attorney to finally make its way to the West.

If you haven’t played either game (and unless you snagged a fan-made translation, you probably haven’t), The Great Ace Attorney takes place during the Victorian Era. Both games star Ryunosuke Naruhodō, a great ancestor of series mainstay protagonist Phoenix Wright and an aspiring lawyer who’s studying abroad in England. He’s joined by his judicial assistant Susato Mikotoba and best friend Asōgi Kazuma, who is both a defense attorney and a ninja.

Each case will span the great gulf between England and Japan, even though the two countries really didn’t have that much to do with one another during the 19th and 20th centuries. Gameplay is generally the same as all previous Ace Attorney games with players finding clues, talking to witnesses, and building their case for trial.

But there will be a few extras for Ace Attorney fans. All characters are voiced and you can swap between English or Japanese audio depending on your preference. Extra stories beyond the main cases called “Escapades” will give you some post-game content. You can swap costumes for Ryunosuke, Susato, and Herlock. A photo gallery, music player, and bonus cinematic footage are also available, and for the first time, “auto-advancing story mode” will progress the story automatically in case you ever feel stuck. 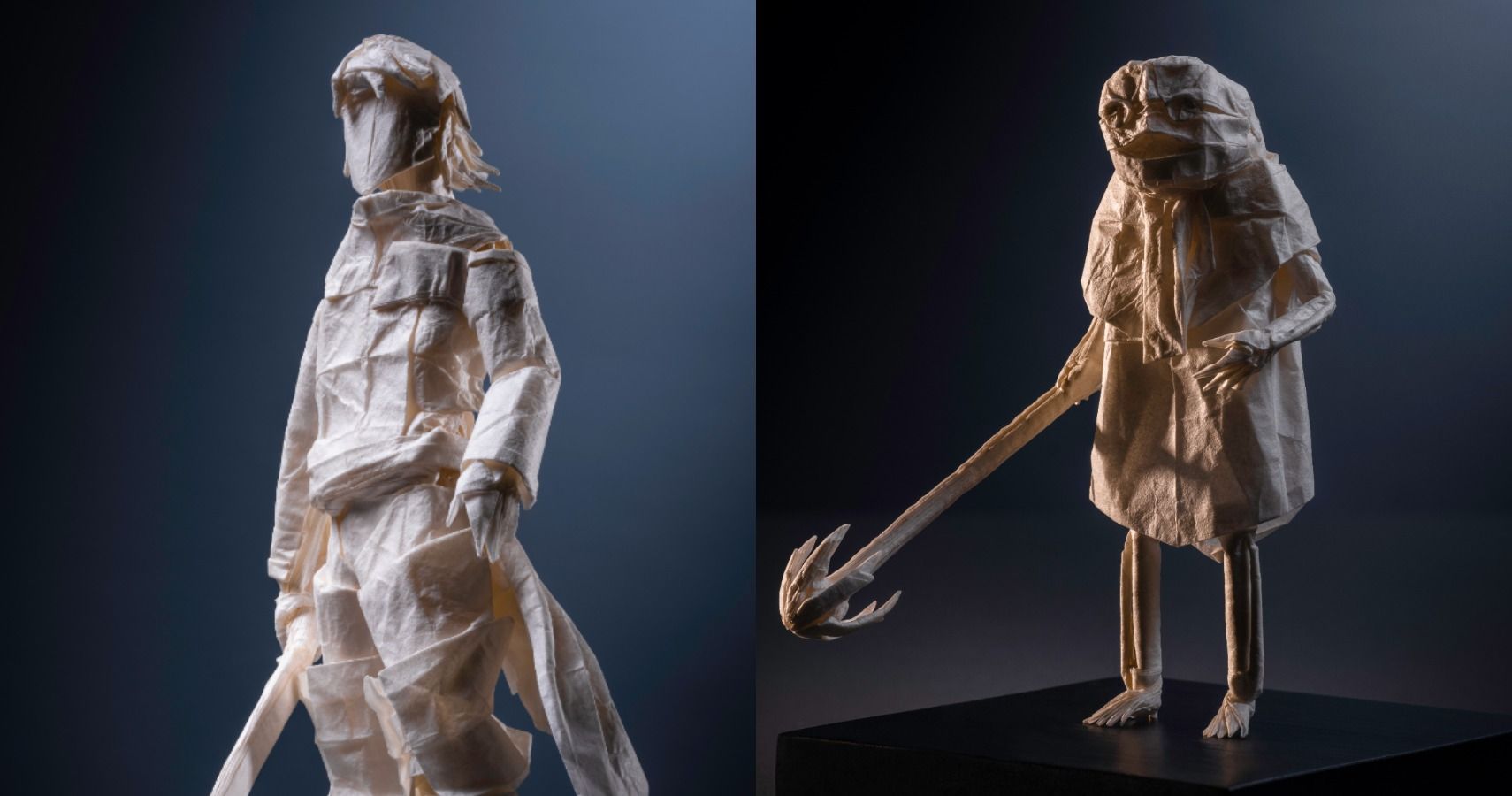