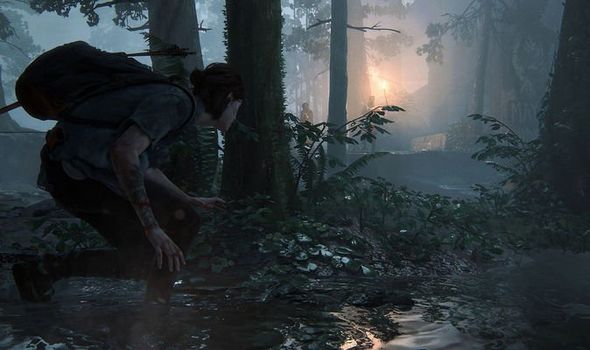 PS4 gamers might not have to wait until E3 2019 to find out big news for their favoured console.

Reports this week suggest that The Last of Us Part 2 release date could be revealed in the coming days.

An early march on E3 2019 would make sense for Sony PlayStation, who aren’t hosting a conference this year.

It means the way is open for them to host a special State of Play live stream, without needing to horde all their best secrets.

According to the latest PS4 rumours, Sony and Naughty Dog will host a special event dedicated to The Last of Us 2 later this week.

The reports don’t include a set time or date for the event, only that it will contain a new trailer and a release date.

This is reportedly set for Autumn 2019, meaning we could just be a few short months away from launch.

A new update from Naughty Dog is sorely needed, following the relative quiet after that big E3 2019 reveal.

There’s been mounting speculation, and retail leaks suggest different release date for The Last of Us 2.

It was confirmed earlier this year that vital scenes had been completed for the big PS4 exclusive, including those featuring characters Joel and Ellie.

Director and writer Neil Druckmann posted the update on Twitter, telling fans: “And that’s a wrap on Ellie, Joel, and the most ambitious cinematic shoot we’ve ever done. Tears were shed…

This was accompanied with an image of lead actors Troy Baker and Ashley Johnson in full motion capture gear.

This followed an earlier message from Druckmann that the final scenes of the game have been shot.

And if a new event is being held this week, we can finally put to rest these earlier rumours and know precisely when highly anticipated title will be arriving.

This isn’t to say we expect either Sony or Naughty Dog to rush the project, which could become the best-selling first-party product for the PS4.

That crown is currently held by Uncharted 4 but could soon drop to The Last of Us 2, especially when you consider how many PlayStation consoles have been sold.

News of a delay could be shared this week, as could other information on the franchise’s future.

It seems unlikely that Sony would announce The Last of Us 2 as also being in development for the PS5, as they haven’t officially unveiled their new console.

But any kind of update on the Naughty Dog project in the coming weeks would be well-received by fans.