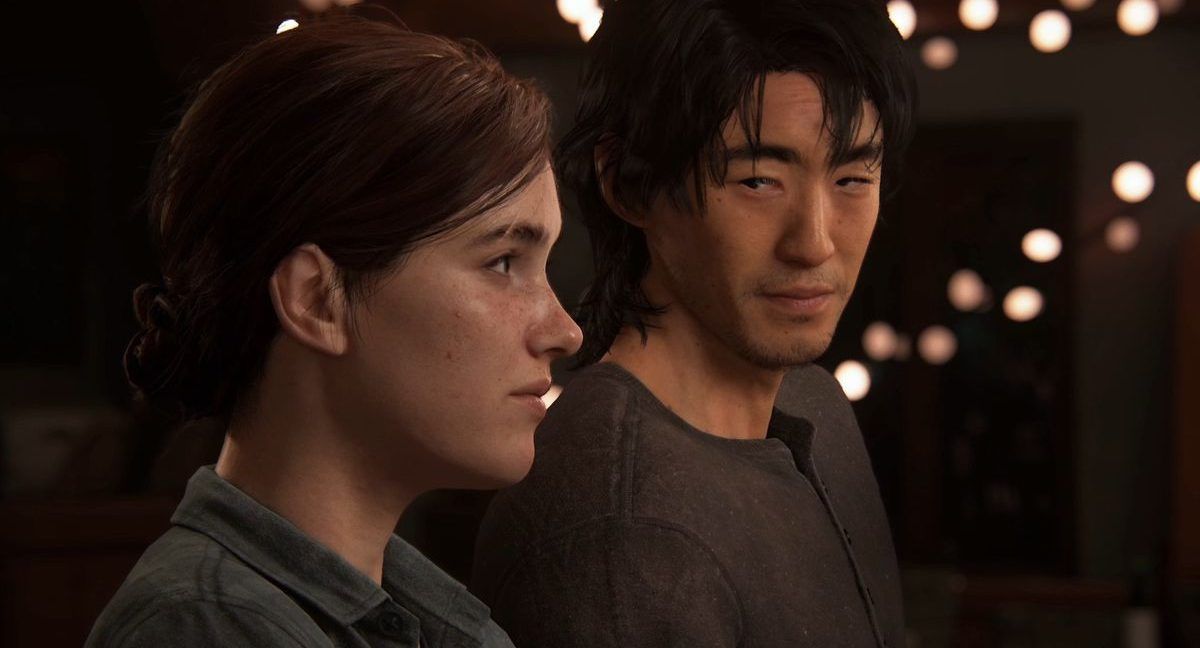 In The Last of Us Part 2, it seems that different actions have different outcomes when it comes to character dialogue.

A new YouTube video posted by Caitlin shows Abby and Lev during one of the final gameplay sequences on the island. They have used this particular sequence to show that if players react differently to the WLF members, the outcome in dialogue from Abby and Lev will be different.

First, the YouTuber takes the no-kill route by successfully sneaking from one end of the mission area to the other without alerting any WLF members. While doing this, Lev will whisper, “Abby, hurry!” and on the other side of the door, Abby will check on his wellbeing.

Another route shows the player killing a single WLF member and when the duo reaches the other side of the door this time, Lev will say, “Abby. You killed that Wolf,” to which Abby will respond, “It doesn’t matter.”

The final route finds the player killing every member of the WLF group and once they are past the door Lev will say, “Abby. You killed those Wolves,” and Abby will respond the same way.

This is just one particular standout example of how the player’s actions in The Last of Us Part 2 will result in fascinating details.

Since the game launched there have been plenty of videos of players discovering all sorts of details, like an out of bounds glitch that let you explore the elementary school and the time someone found a Last of Us Part 2 easter egg in Uncharted 4.

Meanwhile, if you’re a fan of The Last of Us Part 2 you’ll be glad to know that Naughty Dog has released official merchandise in celebration of the game’s one year anniversary.