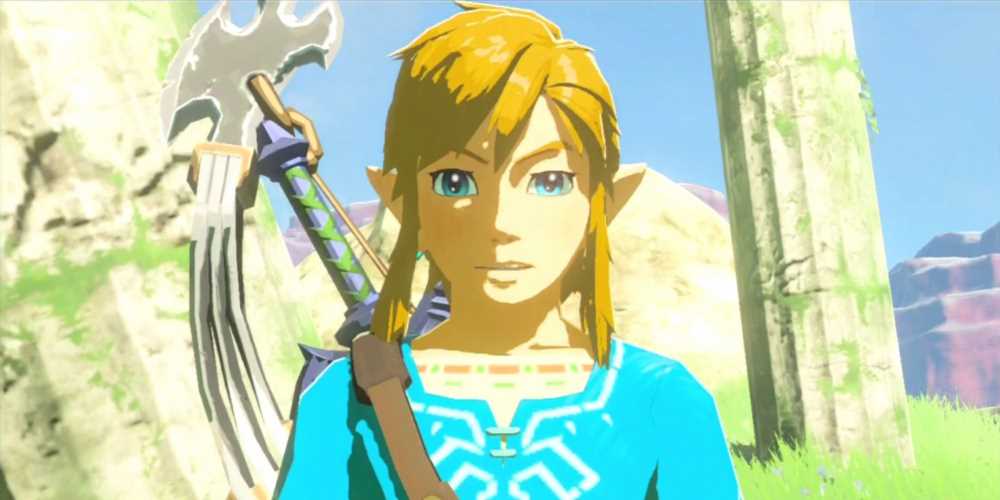 The Legend of Zelda has just broke its own record for the longest time between releases.

As any Legend of Zelda fan will no doubt be aware of, it's been a pretty long time since the last release in the series, and news about the highly anticipated sequel to Breath of the wild has been few and far between. It's been such a long wait, in fact, that The Legend of Zelda has broken its own record for the longest time between releases.

As pointed out by Twitter user BombosMedallion, today marks the longest gap between releases there's ever been in the Legend of Zelda series, with the previous record belonging to the time between Link's Awakening on the Game Boy and Ocarina of Time on the Nintendo 64.

Even though five years, five months, and 16 days feels like an incredibly long time without any Zelda content, it's worth pointing out that this only measures the time between new releases. In that time, we've still had the excellent Link's Awakening remake that basically looks like a whole new game, as well as the recent re-release of Skyward Sword on the Switch.

This number also shouldn't be too much of a surprise when you consider that games are only taking more time, more money, and more developers to create. Considering Breath of the Wild was generally regarded as not only one of the best Zelda games of all time, but one of the best games in history full stop, it's clear that Nintendo wants to give it the proper time and space that it deserves.