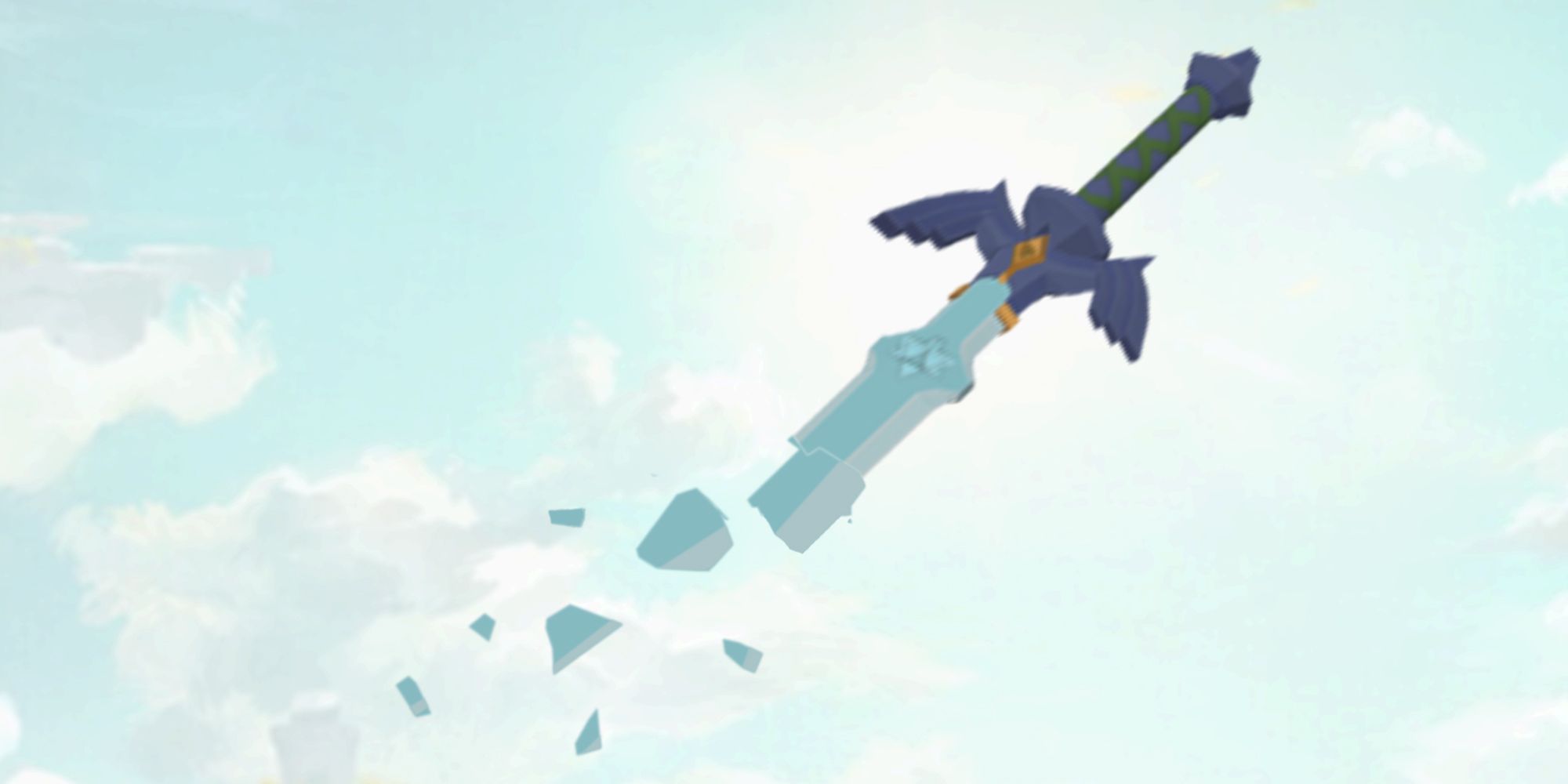 I started replaying The Legend of Zelda: Breath of the Wild over Christmas break and years after gaming discourse has largely moved on from the game’s most controversial design decision, I’m here to say that breakable weapons are the key to why the game works so well. Or, at least, a key.

Breath of the Wild is a game about exploration. When you climb a tower to uncover a new section of the map, it doesn’t show you any landmarks. You still need to find the stables and villages and shrines for yourself. Instead, the map is full of names, many of which are incredibly evocative. This encourages exploration more than a) a completely blank map that only shows the geography or b) a loaded map that shows every landmark to find and every activity to do and every collectible to grab with your grubby little mitts.

But the exploration isn’t solely geographical. That ethos also extends to the game’s cooking system. You may find some recipes to follow out in the world, squirreled away in a random book in a random house. But, mostly, you experiment. If you find eggs, sugar, wheat, carrots, and milk, you may think: I could probably combine those to make a carrot cake. You have to collect the items and try to see for yourself. Messing up a recipe isn’t all that punishing. You lose the ingredients in a mess of pixelated Dubious Food, but even that still restores one heart. 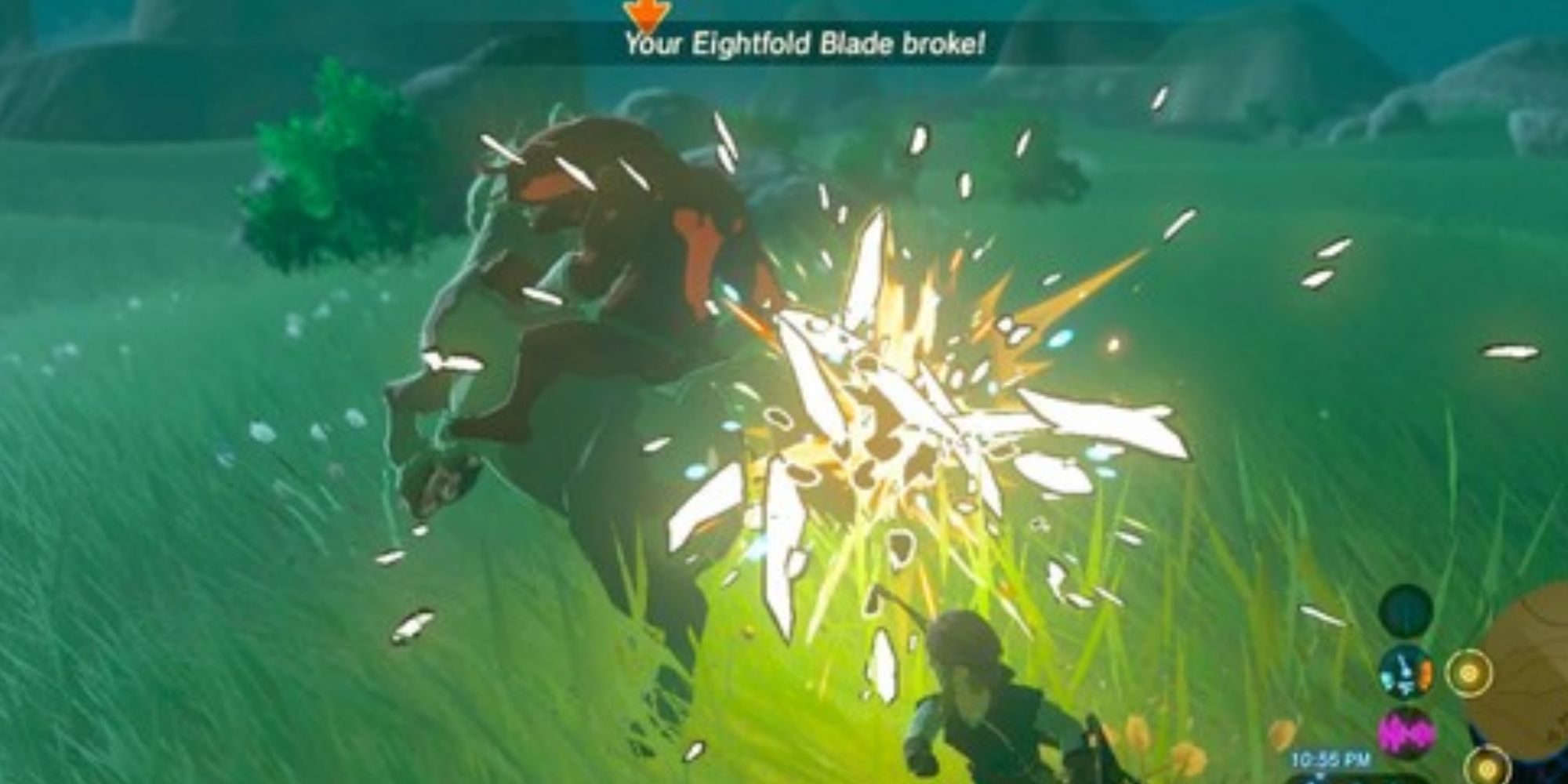 And, of course, exploration extends to combat. Given how systemic the game is, you can always find new ways to approach an encounter, even on your second or third playthrough. Recently I found an enemy base that I couldn’t approach stealthily because they were facing in my direction. So, I tried a different approach. I dropped wood and flint in tall grass, hit them with a metal weapon to start a fire, then used my glider to harness the resulting updraft, soaring over to the top of their skull hideout to scheme unseen. That’s not groundbreaking — Breath of the Wild players are frequently sharing clips online of them gaming the systems to pull off absurd tricks and kills — but it made me feel significantly more accomplished because I thought of it and executed it than I would have if I simply ran in with a big weapon and smacked some Lizalfos to death.

This is why the breakable weapons are key. In most games, you find a weapon that works well and stick with it. In BOTW that isn’t possible until you get the Master Sword, and even that has a cool down. While many players have suggested Nintendo should get rid of breakable weapons in Tears of the Kingdom, doing so would be a step back from what made Breath of the Wild work so well. The breakable weapons are part of its game design ethos (and all of this isn’t even discussing how breakable weapons thematically serve the story’s emphasis on Link’s return to a broken world), and the game would less wholly embody the “if you can dream it, you can do it” philosophy without them. Unbreakable weapons would stifle your dreaming, and that would mean less doing, too.