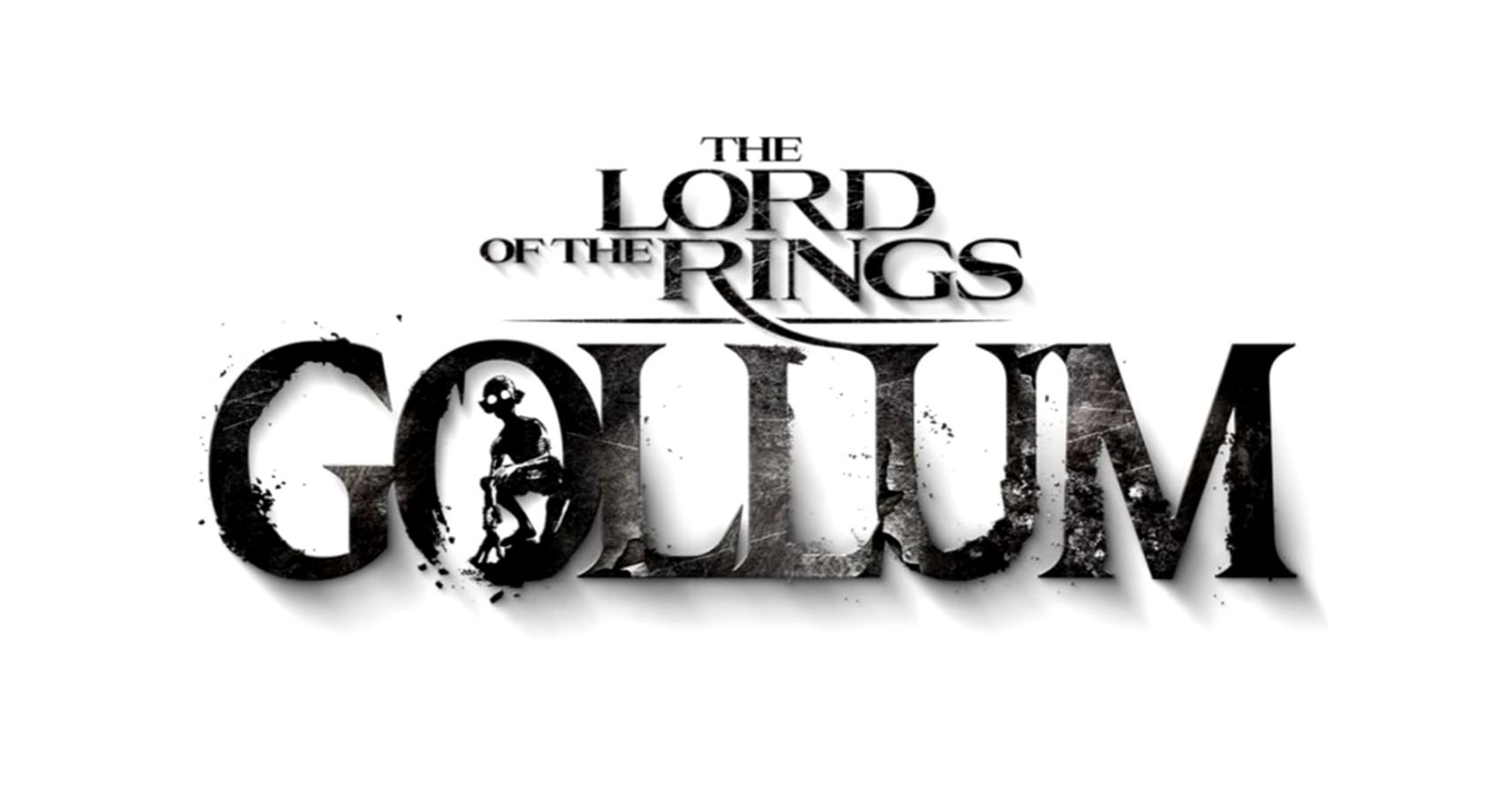 Gollum may not be Lord of the Rings’ most heroic character, but Daedalic Entertainment has chosen the tragic creature to star in its next game. Unfortunately, like many titles of the Covid-19 era, it sounds like The Lord of The Rings: Gollum is delayed.

Since the game’s announcement, we’ve seen very little of the actual game outside of some less than appealing screenshots and vague gameplay details. Initially scheduled for a 2021 release, it’s no surprise given the lack of news that The Lord of the Rings: Gollum has in fact been pushed back to 2022. As reported by VG24/7, Daedalic announced that it would be delaying the game and has signed a co-publishing deal with NACON – formerly Bigben Interactive.

In the same announcement, Daedalic Entertainment and NACON explain the reasoning behind the partnership, claiming that they did so to “ensure that the game will meet the expectations of fans.” It could be that Daedalic saw some of the negative reactions to the game’s current design and is working with another publisher to help with the development of the game for next-gen systems.

There’s also the highly likely possibility that the pandemic has played a part in the delay. Several projects have been negatively affected by Covid-19, forcing developers to work remotely, slowing down the development process. Persona 5 Strikers, Biomutant, and Elite Dangerous: Odyssey are just a few of the titles that have been delayed with the developers noting Covid-19 as the cause.

Unfortunately, players will have to wait a little bit longer before they’ll be able to sneak around Mordor on all fours. Daedalic Entertainment didn’t include when the game will release in 2022 but seeing as the game was slated for release this year, we can assume it’ll be close to the start of the year. The Lord of the Rings: Gollum will launch in 2022 and will be available on PC, PS4, PS5, Xbox One, Xbox Series X/S, and Nintendo Switch.

Next: Everything You Need To Know About Dragon Age 4’s New Setting 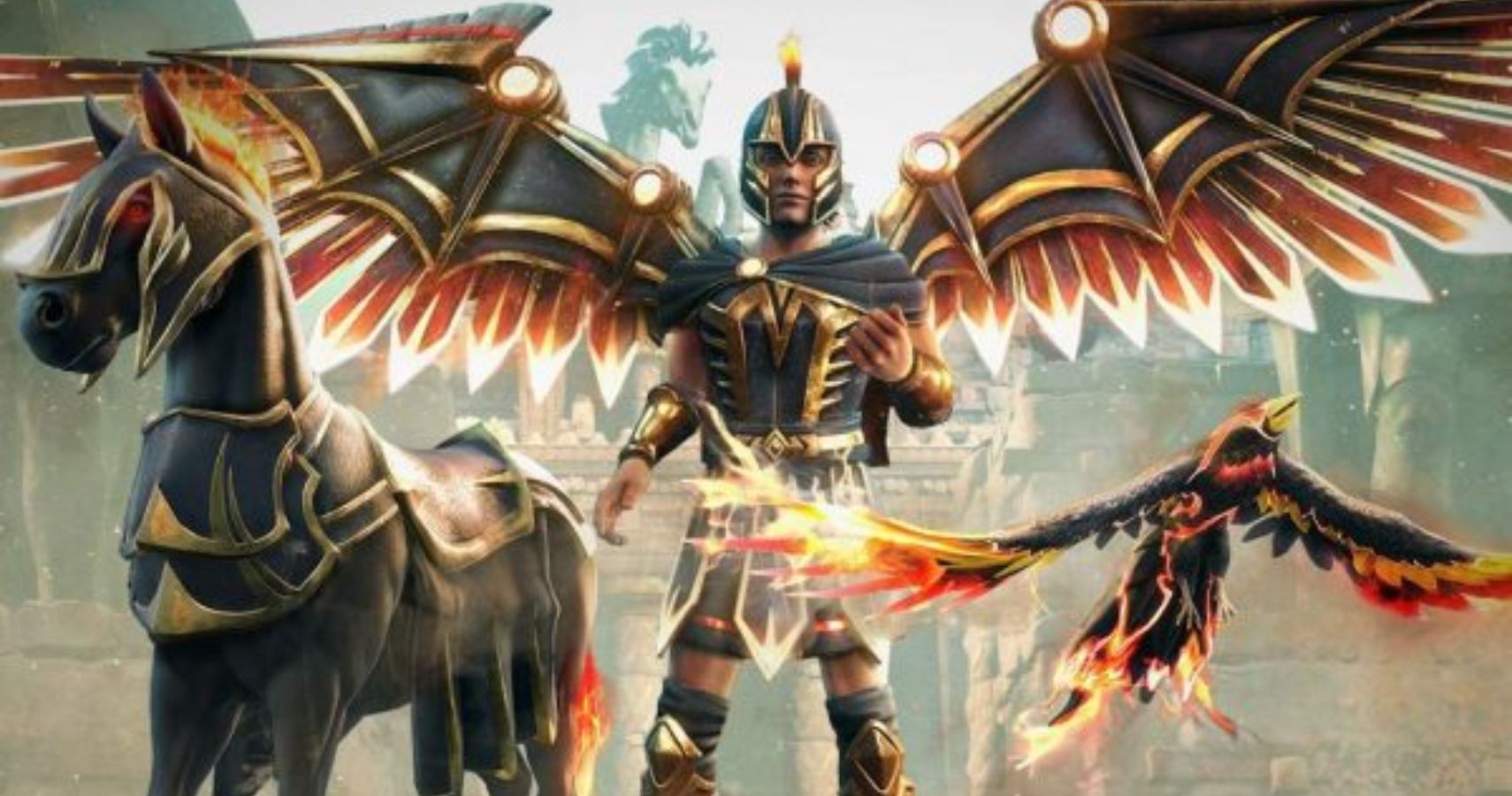