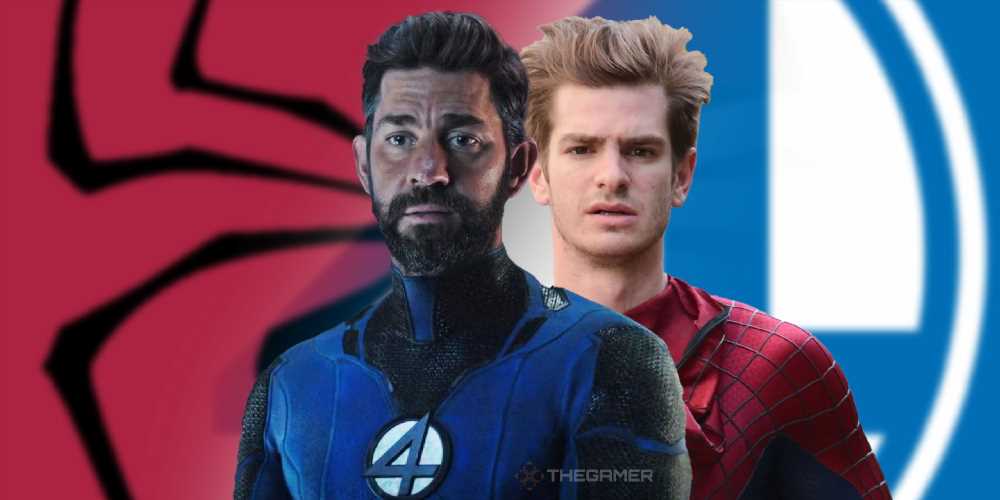 Doctor Strange in the Multiverse of Madness is at that odd stage in a Marvel movie’s hype cycle when it moves from theatres to streaming, and we start hearing more details about what could have been. There’s always another active Marvel thing to promote – right now it’s Ms. Marvel and Thor: Love and Thunder – so there are constant interviews and opportunities to ask about not only the movie about to come out, but the movie that just came out. With Doctor Strange, there are signs that fans could be leading Marvel off a cliff.

The MCU is the most popular media product of my lifetime. Given the fact it is in the ascendancy in the age of social media when opinions from around the world are blown up and shoved in your face, conversation around the MCU is louder than it has been for any other piece of media in history. If you wanted to know what Star Wars fans were thinking in the ‘70s and ‘80s, you had to attend conventions. To know what Marvel fans are thinking, you just need to exist.

With the MCU considering itself a risk-averse crowd pleasing venture where sky-high profits are virtually guaranteed, it seems to be increasingly reliant on using this eternal fan forum as a focus group. Despite some cheap early victories, it needs to move on from the idea soon. 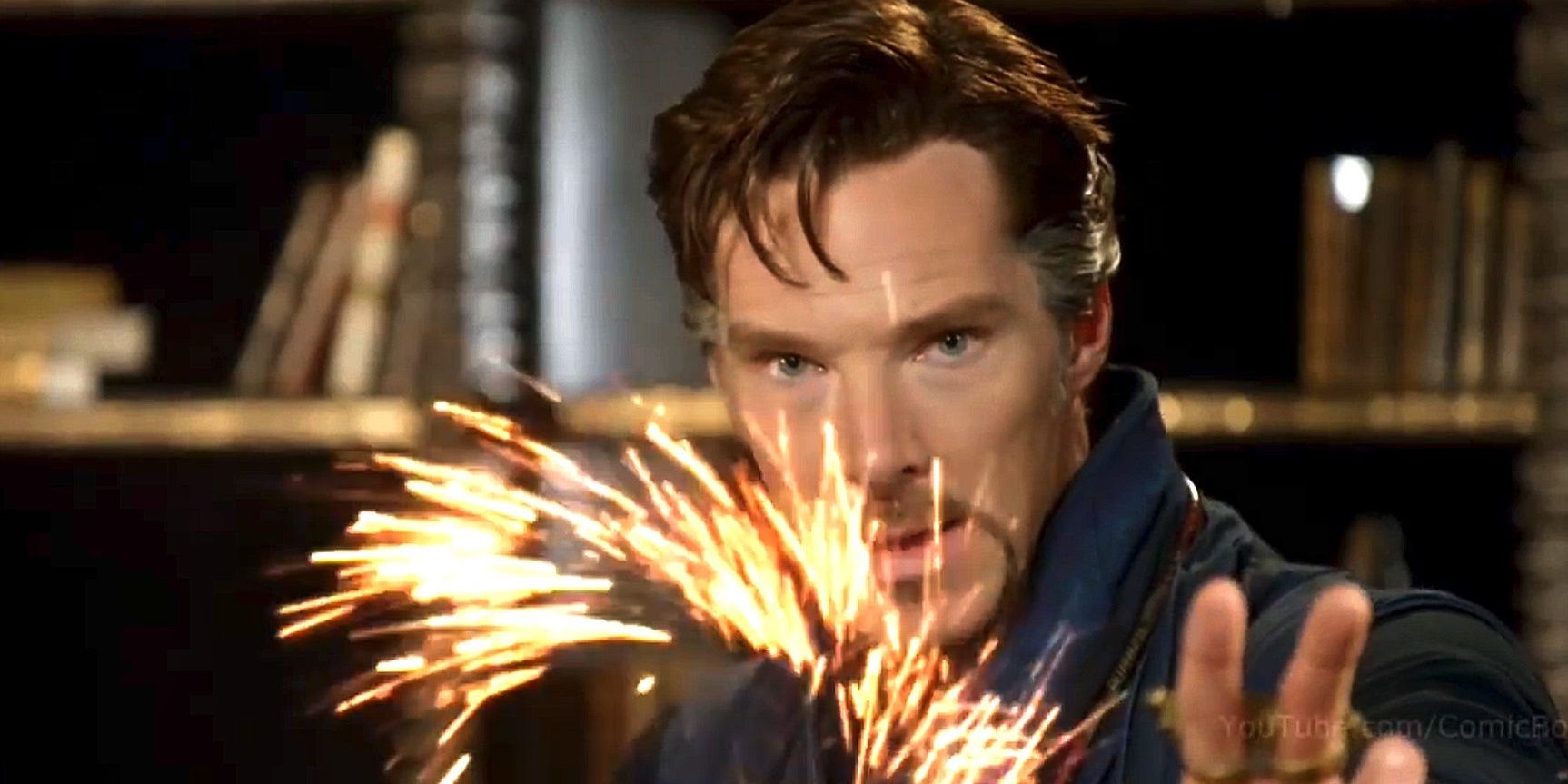 In a recent interview with The Direct, MoM director Sam Raimi shared Marvel head honcho Kevin Feige's thoughts on John Krasinski’s appearance as Reed Richards in Doctor Strange. “Because this is an alternate universe, Kevin said, ‘Let’s make that dream come true’," is the quote that has had the most discussion. The alternate universe surprises me, because all other characters are consistent across universes. Patrick Stewart as Professor X, Evan Peters as (a fake-out for) Quicksilver, and Anson Mount as Black Bolt are all the forms we know them as from elsewhere. Meanwhile Mordo is still Mordo, Peggy Carter still Peggy Carter, and Maria Rambeau still Maria Rambeau. All of the members of the Illuminati known to us look as we expect them to, but with Reed, our one newcomer, this is merely an alternate universe form?

The obvious answer is that Feige is lying and Krasinski has indeed signed on for future movies, but he wants to double dip on the hype. Far more interesting though than this forced speculation around universes and multiverses is the admittance that Marvel listened to fans. Do that too often and any creativity that still exists in the MCU will wither away. 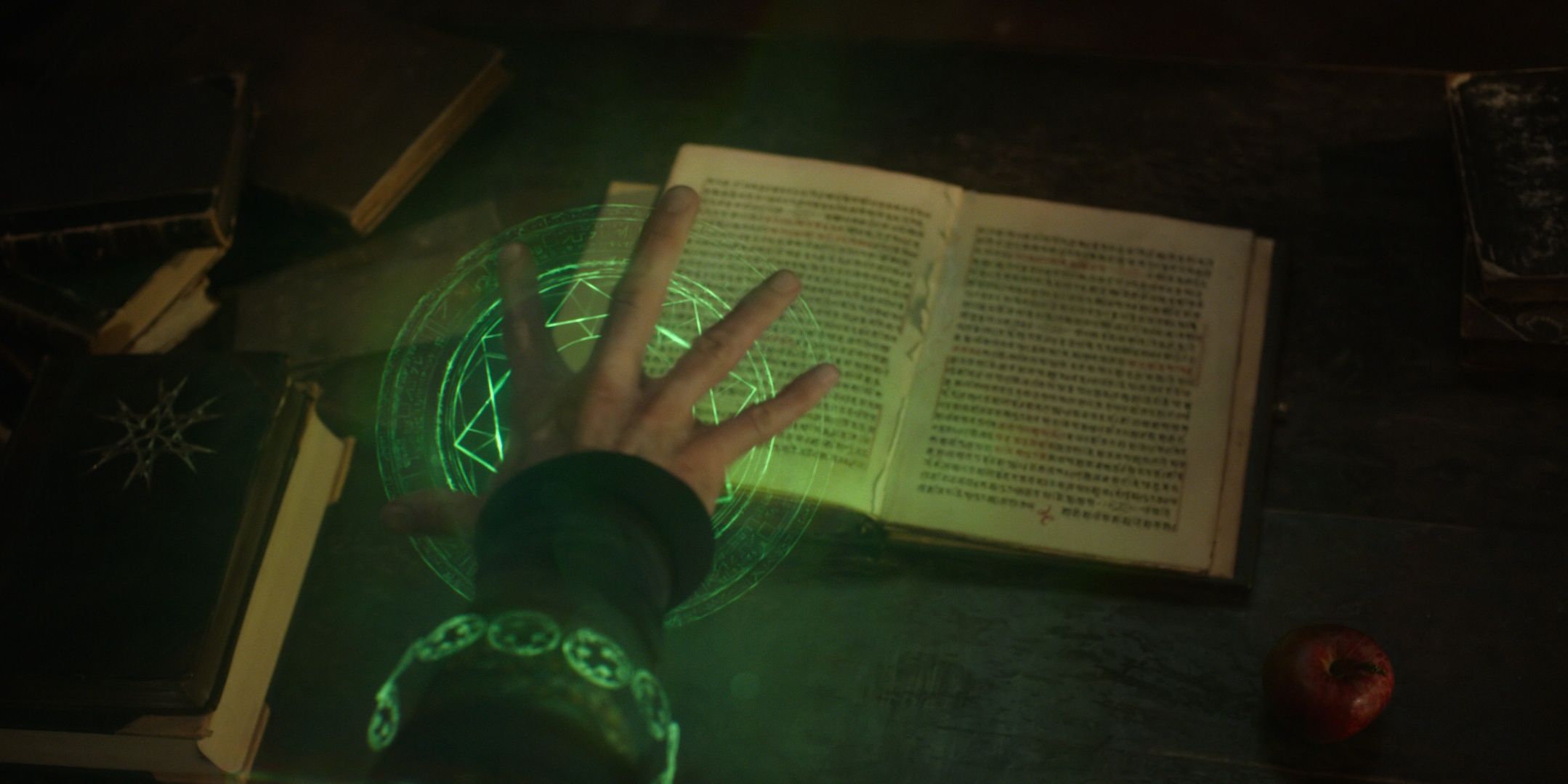 Krasinski as Reed isn’t the only example here. After the success of Into the Spider-Verse, a lot of fans suggested a live-action version, where Andrew Garfield and Tobey Maguire return. Marvel listened, and it made a billion dollars. A good movie? Not so much, despite the weird insistence on an Oscar push. But who cares when you have a billion dollars. More to the point, if doing a thing (spoon feeding fans whatever is trending on Twitter) gets you a billion dollars, wouldn’t the temptation be to do it over and over again?

The MCU’s progress has always been micromanaged, with each instalment needing to seamlessly hand over to the next one, letting major villains simmer and introducing new heroes. It has always been slightly restrictive in that sense – just ask Edgar Wright – but listening to what Twitter thinks adds a whole new layer to consider. 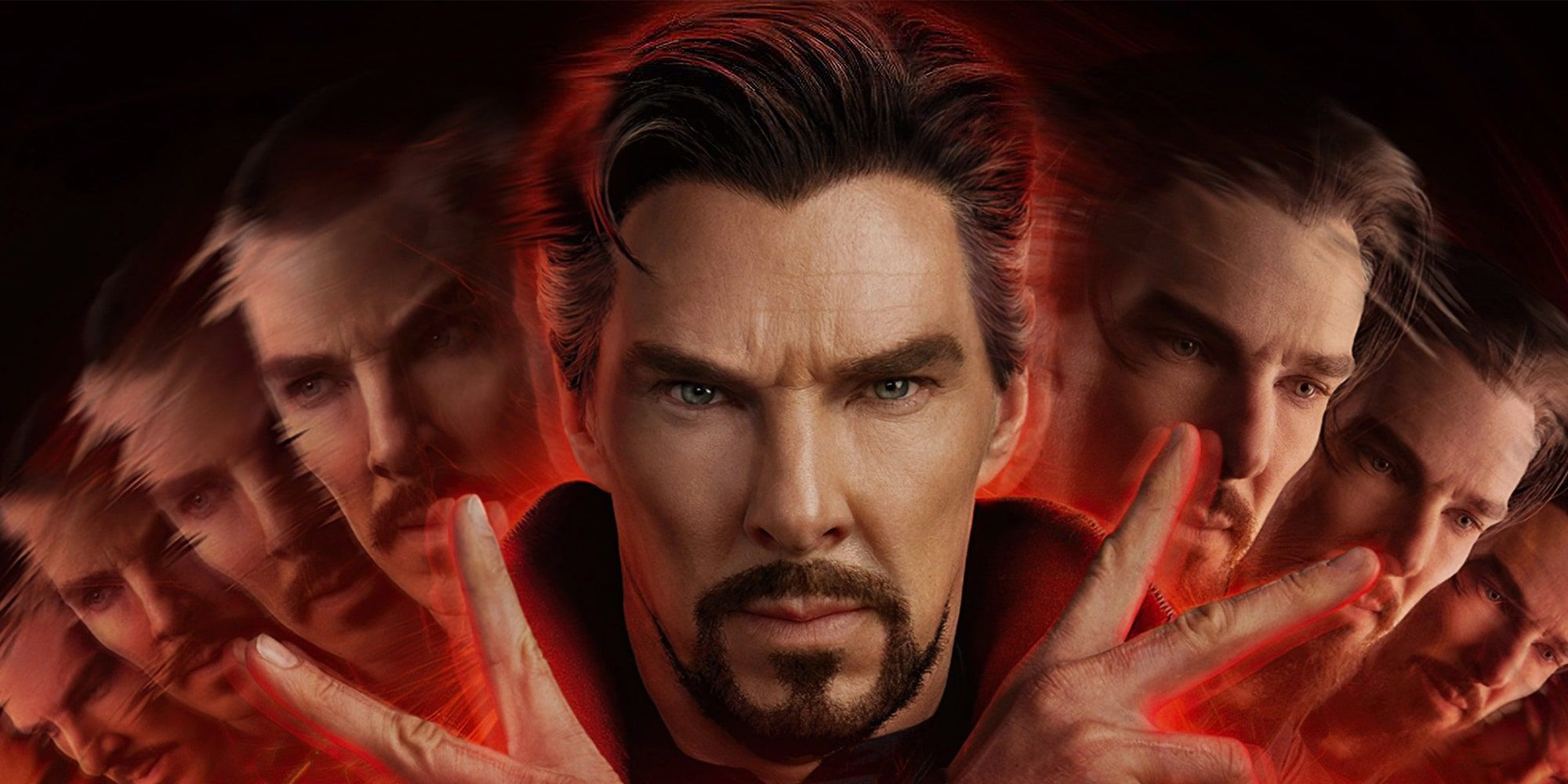 Marvel’s most successful movie kills off Thanos, Iron Man, Black Widow, and Thanos again, as well as writing Captain America out of the MCU. You don’t make choices like that by listening to fans. Now, with TV shows swirling in the mix, it’s getting harder to keep up with everything that’s going on. WandaVision is basically required viewing to understand Multiverse of Madness, while Loki seems to have set up Kang the Conqueror, though despite multiverse shifting events, no one in our timeline has referenced it yet. It’s much more complicated than having Hawkeye cameo in Thor before appearing in Avengers, and adding constant fan opinion in there will only make things worse.

Marvel should be looking to please fans, that’s always what it has been about. To ask for it to suddenly become fiercely political and interrogate its relationship with the military would be foolish and pointless. But if it becomes married to the idea of constantly pleasing fans, or worse, only using ideas fans have already said will please them, things will begin to fall apart. 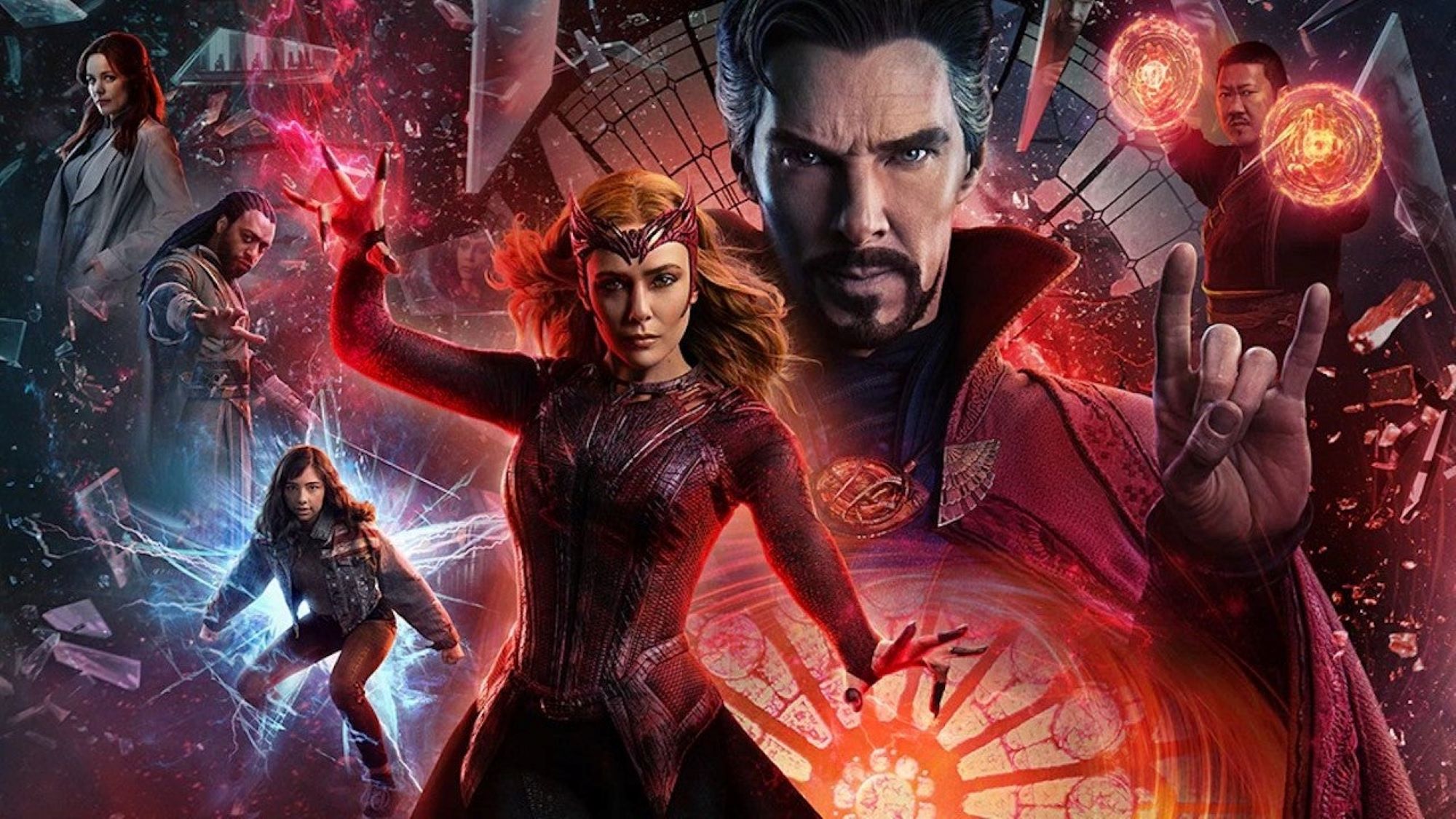 Have you ever been on Twitter? It’s never right about anything. Ever. And it’s so loud, all of the time. I’ve written before about the issue with its fan casts, opting for looks and fandom over suitability and acting ability – Krasinski, I concede, is a rare exception. Selena Gomez as Spider-Woman, not so much.

Marvel fans are constantly telling what they want, but what they really want, what we all want, is to be surprised. If you’re just using the most popular ideas fans already threw out there, Marvel is never going to be able to do that again.