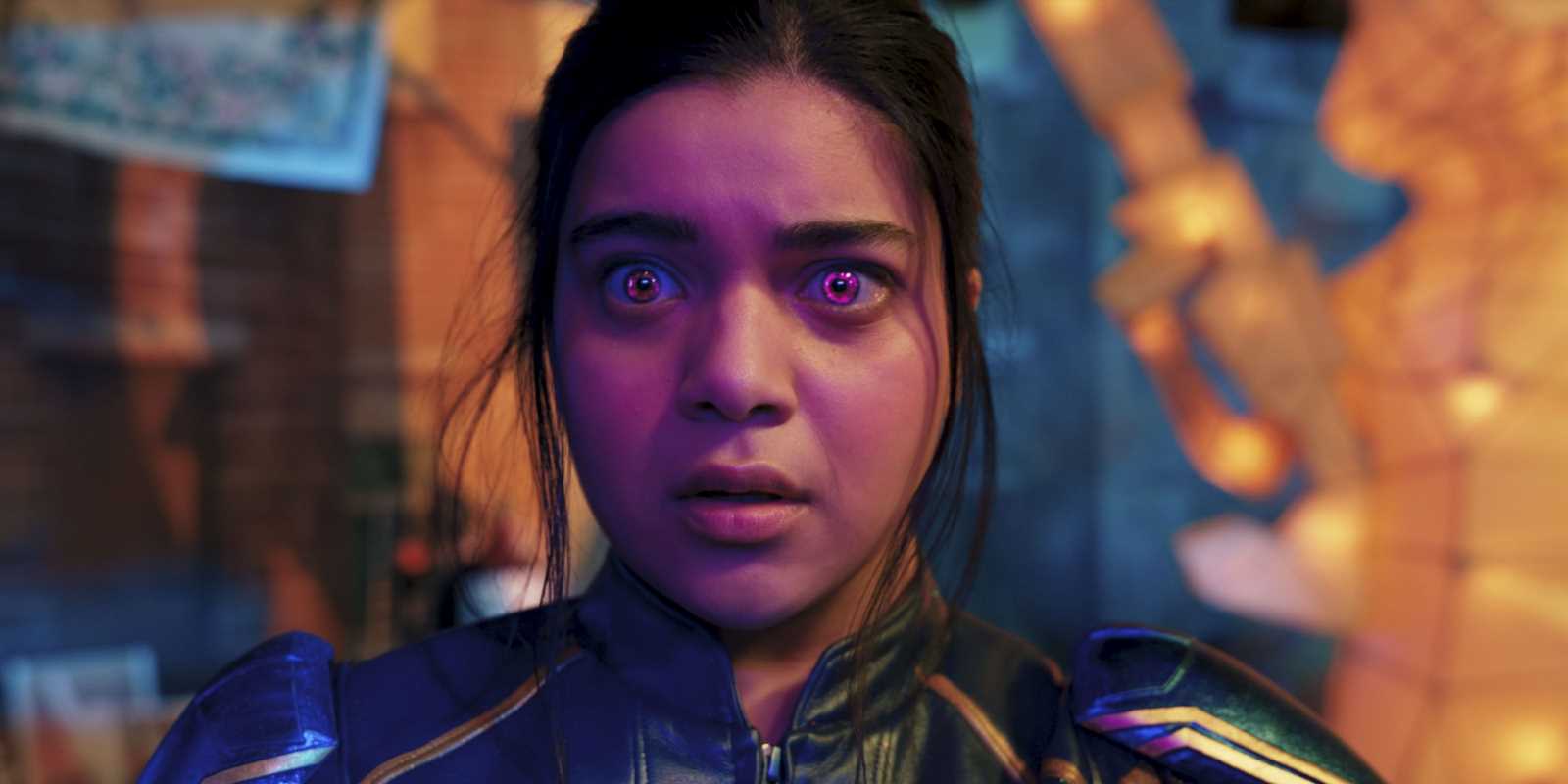 The MCU just took another baby step towards introducing the X-Men by revealing that Kamala Khan is a mutant, and some fans are throwing a hissy fit over it. There seem to be two arguments against this decision, and I don’t think either one has any merit. By my estimation, this is either a meaningless wink to the audience that won’t go anywhere, or an opportunity for the MCU to be bold and original with its storytelling. Either way, there’s nothing here to be upset about.

There’s a group of Inhumans fans (supposedly) that are taking this news as an insult. They see it as a twist of the knife for the mistreatment of their beloved Inhumans. It’s one thing that this Kamala isn’t an Inhuman, but making her a mutant is the MCU saying that the Inhumans were always just a cheap replacement. No disrespect to the Inhumans, but there is some truth to that. If the Fox deal had happened sooner, I doubt the Inhumans would have even been part of the MCU, at least not for a long while. There is too much similarity between Inhumans and mutants for both of them to coexist in the MCU, and the X-Men are an infinitely more popular group of characters. Even if the Inhumans had never been introduced in Agents of Shield or had their own failed spin-off, there’s a good chance that Kamala still would have been a mutant.

On the other hand, had Marvel made the Inhumans film as it originally intended to, then yes, Kamala may still have been an Inhuman in the MCU. I just don’t see the point in playing ‘What If(…?)’ when the reality is that the MCU tried the Inhumans and it bombed. What do you expect it to do now? There’s no reason to try to resurrect them when it has X-Men on the way. We got Black Bolt in the Multiverse of Madness, andrankly, that’s more than the MCU Inhumans deserve. The well has been poisoned and all parties need to move on. 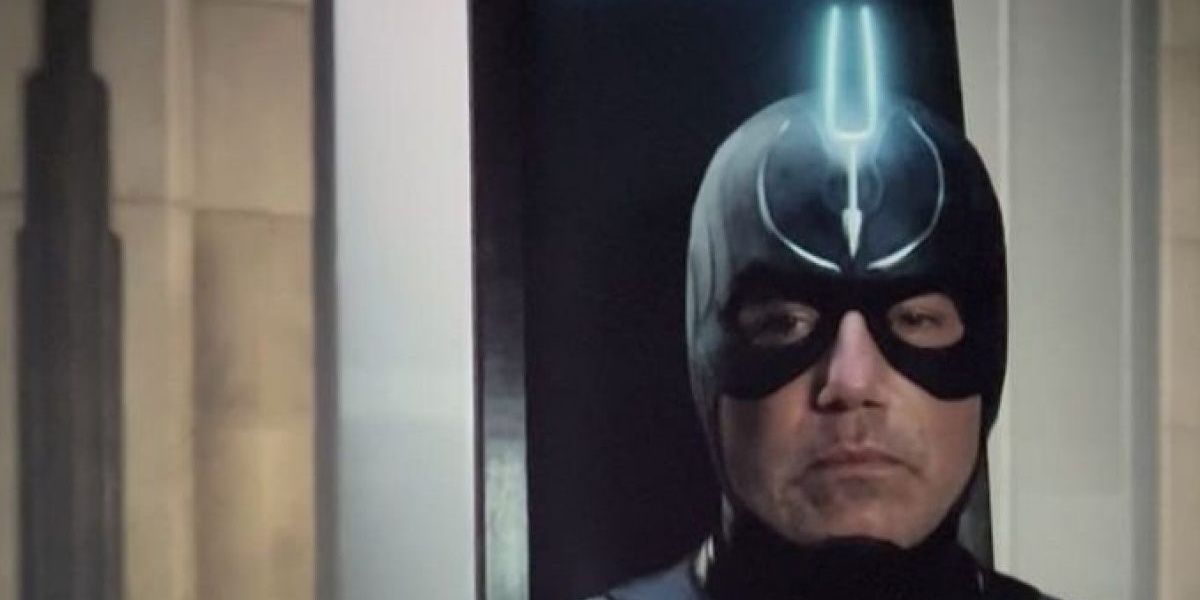 The other point of contention seems to be coming from X-Men fans that are upset about the MCU taking liberties with who is and isn’t a mutant. If you’re still attached to comic accuracy more than a decade into the MCU, that’s really on you. The film franchise has paid plenty of homage to the comics over the years, and when it needs to pivot to meet the needs of its story, it does. This is a different universe, a different medium, and different characters. I don’t know how to help you understand that getting mad about changes from source material is a fool’s errand, especially when Kamala already had completely different powers than her comic book counterpart.

The Spider-Man trilogy showed us that the MCU has no interest in retreading the same old stories we’ve seen in other iterations of these characters, and making Kamala a mutant is a warning shot to X-Men fans that things are going to be quite a bit different from the Fox saga. This should be considered a good thing, because it means we have no idea what’s going to happen next. To varying degrees of quality, we already have Days of Future Past, The Dark Phoenix Saga, Age of Apocalypse, and Old Man Logan. The MCU X-Men are going to be a different team with a different story, and that ought to be celebrated. Whether you’re an X-Men fan or an Inhumans fan, Kamala’s genetic makeup should not make you upset.