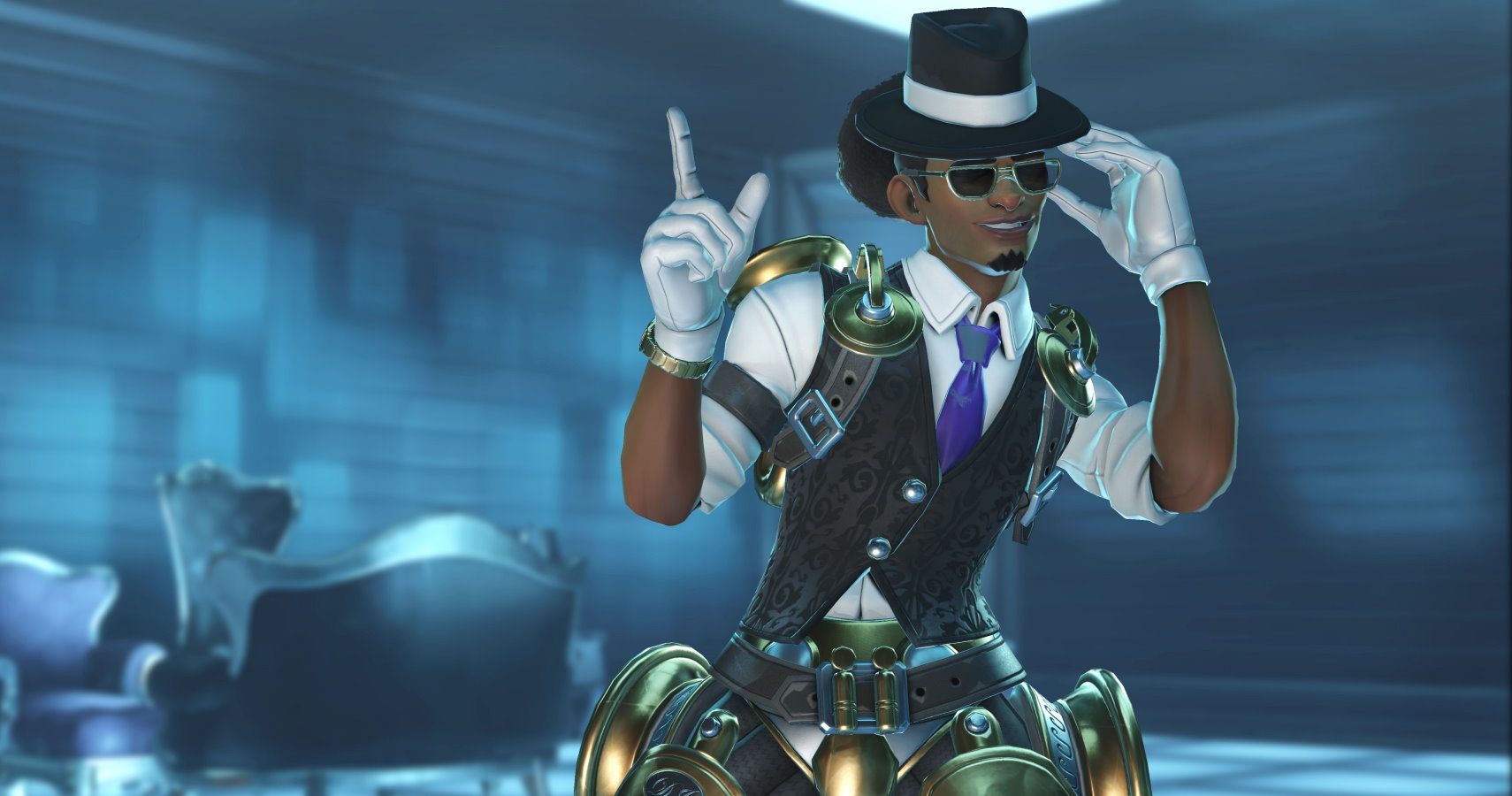 Normally, dance emotes are specific to the Overwatch character who is performing the dance. Like Winston’s twist or Widowmaker’s ballet, each dance reveals a little bit of that character’s personality and overall vibe.

But now that’s no longer the case. There’s a new glitch in Overwatch that lets any hero use the dance emote of any other hero, and players are falling over themselves laughing at the bizarre contortions that these mixed up animations produce.

First, let’s take a crack at the glitch. The glitch is easy to produce and repeatable so long as you follow these simple instructions that are outlined in this video.

Start by going into a game mode where your character gets chosen for you–6v6 Mystery Heroes is preferred, but it’ll also work with Winter Brawls’ Yeti Hunt too. You’ll just be dancing as Mei or Winston Yeti.

Then while waiting for a game to start, go into the Hero Gallery and pick the hero you want to dance as. Go into that hero’s emote wheel and make sure you’ve got a dance equipped somewhere. Remember which slot has that dance for the next step.

Although the glitch is being mostly used for swapping dances, it’ll work with any emote that has a loop, so you could also use this glitch to sit as different characters too. But sitting is boring, so we’re going to stick with dance emotes.

Once you’ve found a game and the message pops up stating you’re about to join, use the dance emote you’ve equipped in the Hero Gallery. If you got the timing right, you’ll be able to use that character’s dance regardless of who you spawn in as.

The funny part about this glitch isn’t so much seeing Reaper perform the Sombra dance, but how some characters distort themselves in order to dance as vastly larger or smaller characters. Like Widowmaker trying to dance as Winston in the video below.

Best get your kicks in now as bugs like this one never last too long.