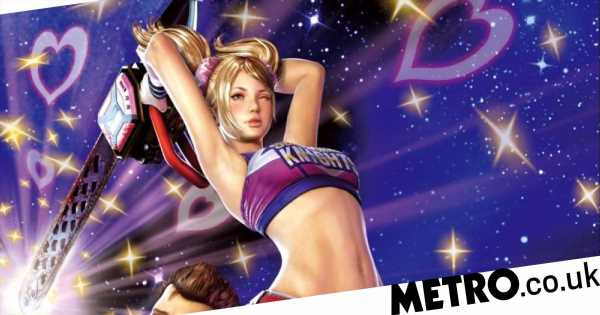 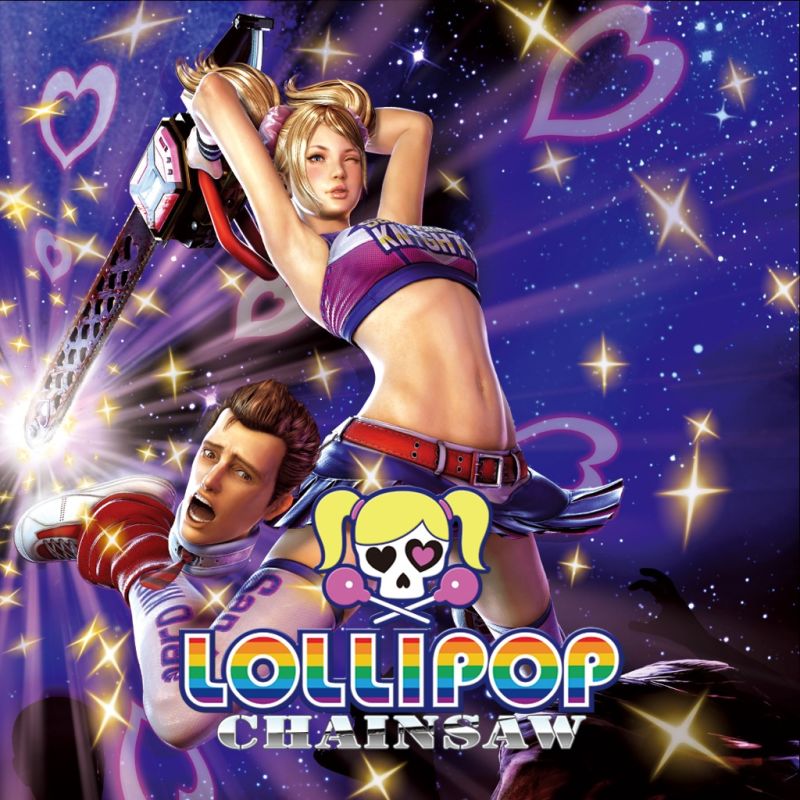 Guardians Of The Galaxy director James Gunn has had an unusual career, starting out at Troma with gross out indie films like Tromeo and Juliet, before ending up writing the likes of Scooby-Doo and Dawn Of The Dead and then making his directorial debut with low budget genre movies like Slither and Super.

In the years between that and the first Guardians movie he also got a gig writing the script for Suda51’s Lollipop Chainsaw, a game that shares many of the same anarchic, indie sensibilities of Gunn’s early work.

Although he now works on much bigger budget fare, Gunn has revealed that Lollipop Chainsaw was a major inspiration for the action scene in The Suicide Squad where Harley Quinn is fighting her way down a hallway while animated birds and flowers appear around her.

You can see clips of the scene towards the end of the trailer below and Gunn has revealed, in an interview with Collider, that the visuals were always intended to be part of the film.

‘So, a lot of it goes back to that, the aesthetic of mixing this horrible gore with Harley’s starry-eyed way of looking at life and creating Harley-vision basically. So that was something that came on very early. It was in the first draft of the script.’

Goichi ‘Suda51’ Suda has talked about wanting to work with James Gunn again, since his rise to fame at Disney, but although the two occasionally share an email nothing has ever come of it.

Suda51’s next game is next week’s No More Heroes 3, but he’s never been able to make a sequel to Lollipop Chainsaw as Warner Bros. owns the IP and has never appeared interested in another one.

Gunn does seem to be a fan of video games in general, having recently commented on how excited he is about the upcoming remaster of Star Wars: Knights Of The Old Republic – although there’s been no indication he’s involved in any way.