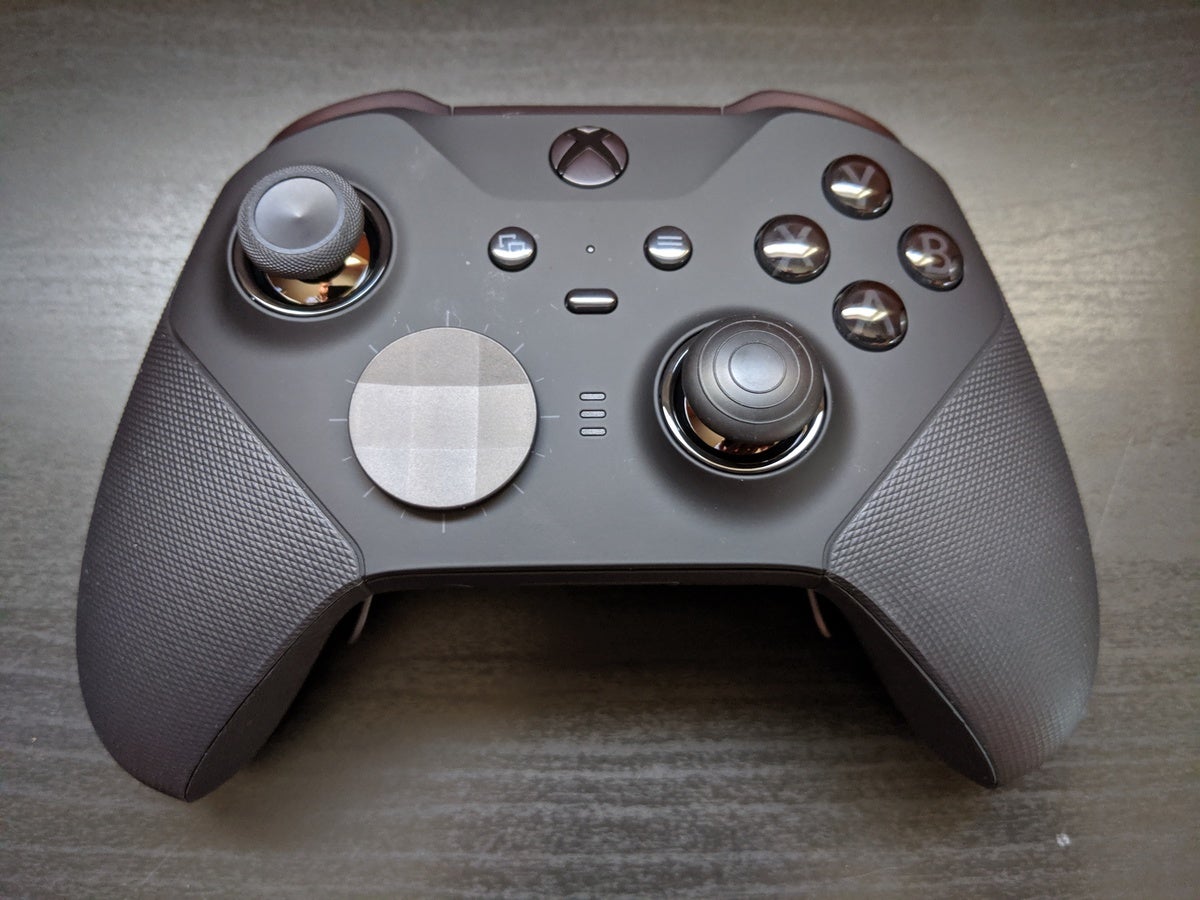 Bump up your console and PC gaming experience this Labor Day weekend with the most finely crafted Xbox controller yet, at its best price yet. Amazon is selling the luxurious Xbox Elite Wireless Controller Series 2 in black for $158. That’s $22 off the MSRP and the all-time low for a premium piece of kit that almost never goes on sale.

We know, we know, even on sale this is more than twice the price of a regular Xbox controller. But this thing is such a step up in terms of luxury that it’s worth it. We reviewed the Xbox Elite Series 2, giving it 4.5 out of 5 stars and an Editors’ Choice Award. “This is the Xbox controller to buy,” we said. “[It] will probably be on my desk for years to come.”

We recommend reading our full review to determine if you’re the target audience for a high-end gamepad like this. But one of the most noticeable differences from a standard Xbox controller is the wonderful textured grips on the Xbox Elite Series 2. It ships with a concave circle for the D-Pad (called a faceted D-Pad) that can help use the controller’s diagonals.

But that’s just what you’ll notice straight out of the box. Microsoft’s controller can also be tuned to fit your own hands with swappable analog sticks, including extra ones that you can swap out to get the right fit and comfort. The Xbox Accessories app can also customize the controller to map keys to special commands, such as taking a screenshot or assign a button to act as a “Shift” key.

Along with the Xbox Elite Wireless Controller Series 2, you get a carrying case, three different pairs of thumbsticks, two pairs of paddles, two sets of D-Pads (standard and faceted), a thumbstick adjustment tool, charging dock, and the USB-C cable.

The Xbox Elite Wireless Controller Series 2 is the standout option for discerning gamers who demand a more customizable controller, and today it’s available at its lowest price yet.