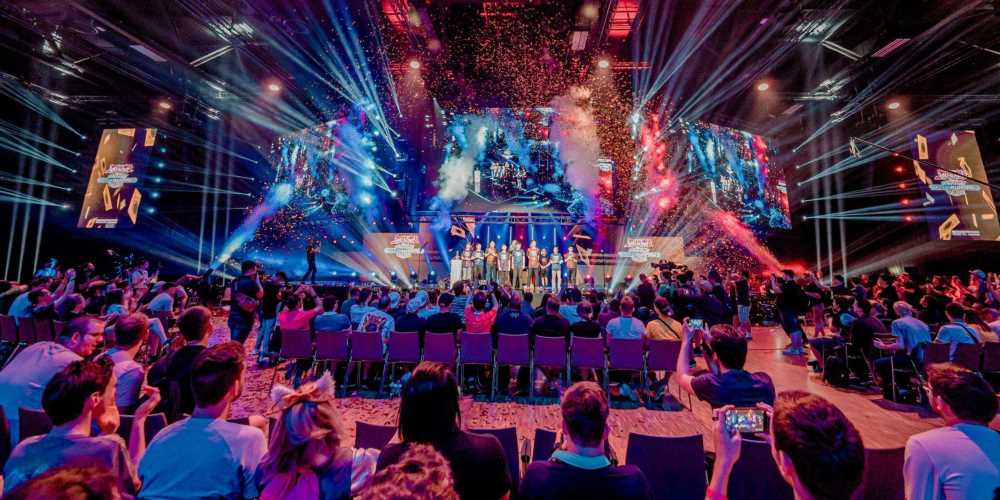 The Yu-Gi-Oh! World Championships have been cancelled. Konami made the announcement on the game’s official Twitter page, citing the “current global situation,” which we’re going to assume means the ongoing global pandemic.

”In light of the current global situation, the Yu-Gi-Oh! World Championship 2022 will not be held this year,” wrote Konami. “We apologize to everyone that was looking forward to the event and appreciate your understanding. In place of the World Championship, we are preparing to offer various in-person and Remote Duel events for our Yu-Gi-Oh! titles, including TCG territorial Championships.”

The surprise cancellation likely comes as a direct result of yet another wave of the ongoing COVID-19 pandemic. Despite widely available vaccinations and two years of experience, countries around the world are noting spikes in confirmed cases that are likely indicative of a sixth wave (or seventh, depending on your country). Germany, France, and China are well in the midst of a surge in COVID cases, while the US and Canada are just now experiencing an uptick in cases.

Konami might also have looked at recent large events such as last week’s GDC conference and decided it would be safer to simply cancel the World Championships entirely rather than risk the liability of several positive attendees causing a massive outbreak.

Fans are understandably disappointed with the news, while some are suggesting that Konami carry on with the event despite the rise in COVID-19 cases.

Although GDC may yet turn out to be a super spreader event (people who attended the convention should only now be presenting symptoms due to COVID-19’s long incubation period), a potentially deadly virus wasn’t the only reason to avoid the conference. According to attendees of the Women in Games International event, several men in attendance were reportedly “preying around,” and “several women were assaulted” at the party. This has led to calls for future events to have a code of conduct and additional security staff present.