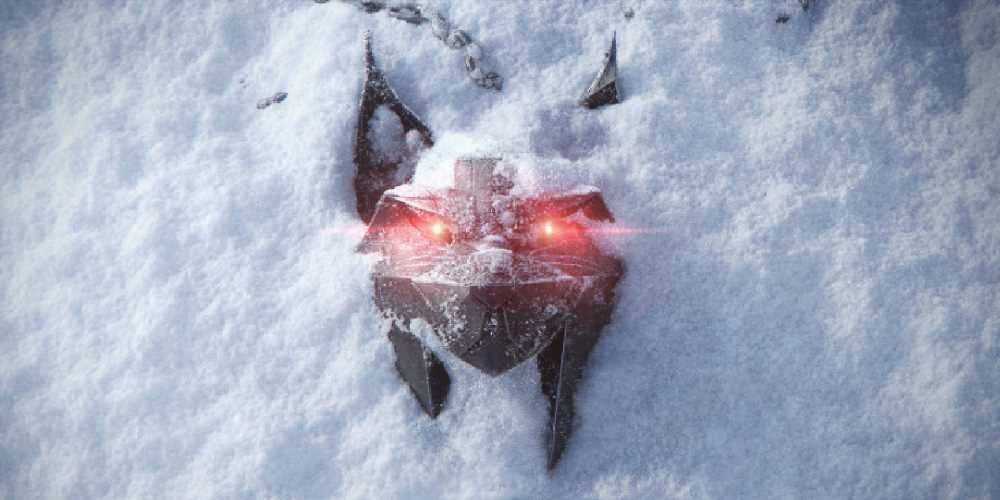 The 32nd episode of TheGamer podcast is now available and includes discussion on the biggest stories of the week, reviews of Shadow Warrior 3 and Who Pressed Mute On Uncle Marcus, and some thoughts on the latest Mario Kart 8 DLC. 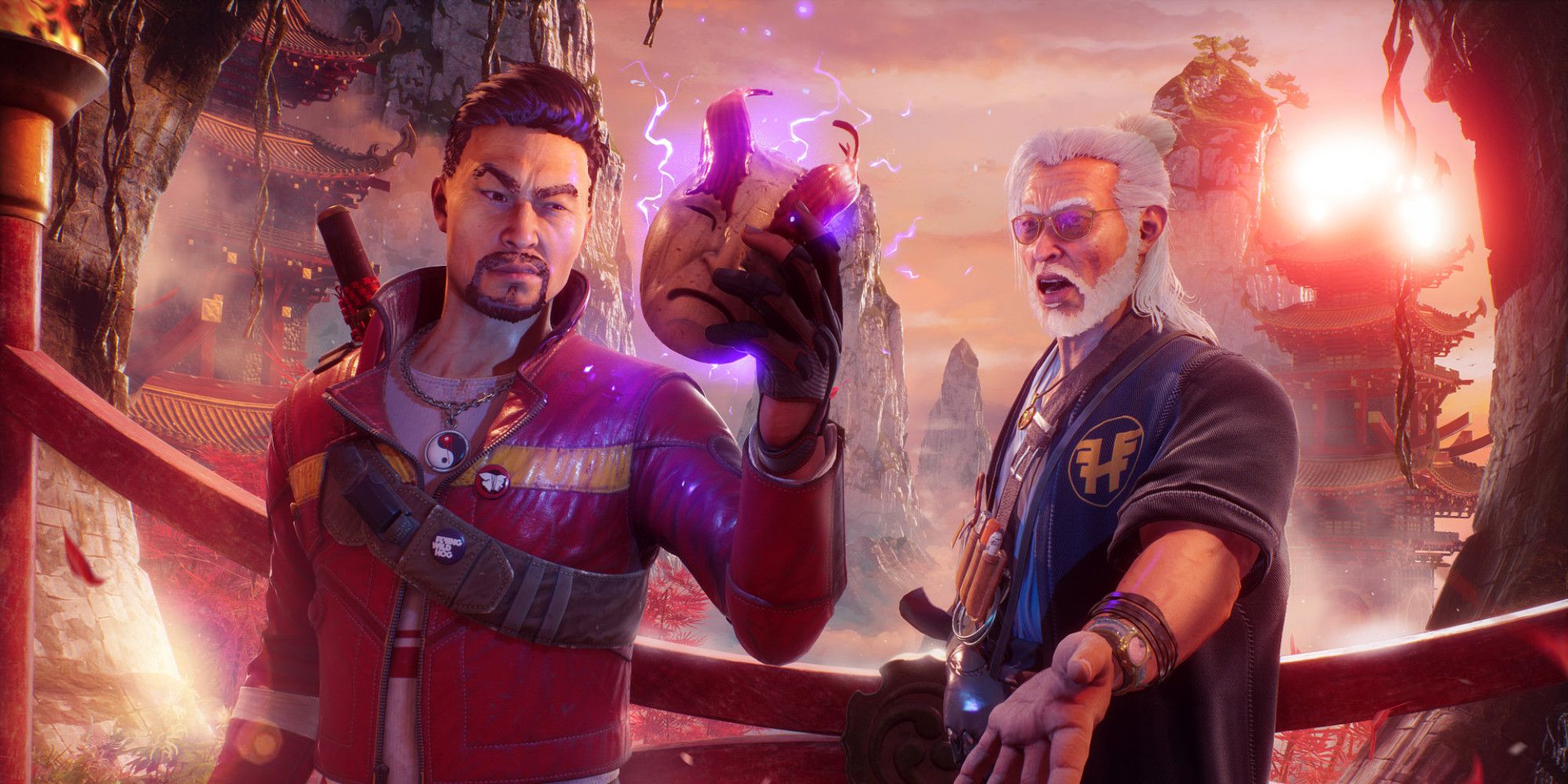 To kick this week off, Eric Switzer is joined by Issy van der Velde, Andrew King, and George Foster who run through some of this week’s biggest news stories. Topics include the announcement of the new saga in the Witcher series, the removal of building in Fortnite and how it might shape the future of the battle royale title, and the reveal of Hogwarts Legacy along with the controversy surrounding it.

After that, Eric talks with George, Andrew and Mahin Kesore about some of the more interesting game releases from the past week. George goes through his disappointment with Shadow Warrior 3, Andrew talks about his love for FMV game Who Pressed Mute On Uncle Marcus, and Mahin takes us through his thoughts on Mario Kart’s newest DLC courses.

In the final portion of the podcast, George, Stacey Henley, and Jamie Latour are tasked with trying to suss out the real movie-based games from a selection of bizarre fake titles concocted by Eric. It might sound pretty simple, but the segment did give us golden moments like George being convinced that he’d played an online MMO based on Treasure Planet from 2002 and the group's amazement that Ballistic: Ecks vs. Sever is the name of an actual video game.

TheGamer Podcast is a weekly podcast hosted by Eric Switzer and featuring staff from TheGamer discussing topics in gaming from over the week. Last week's episode can be found here and features an in-depth review of Final Fantasy Origin: Strangers of Paradise.