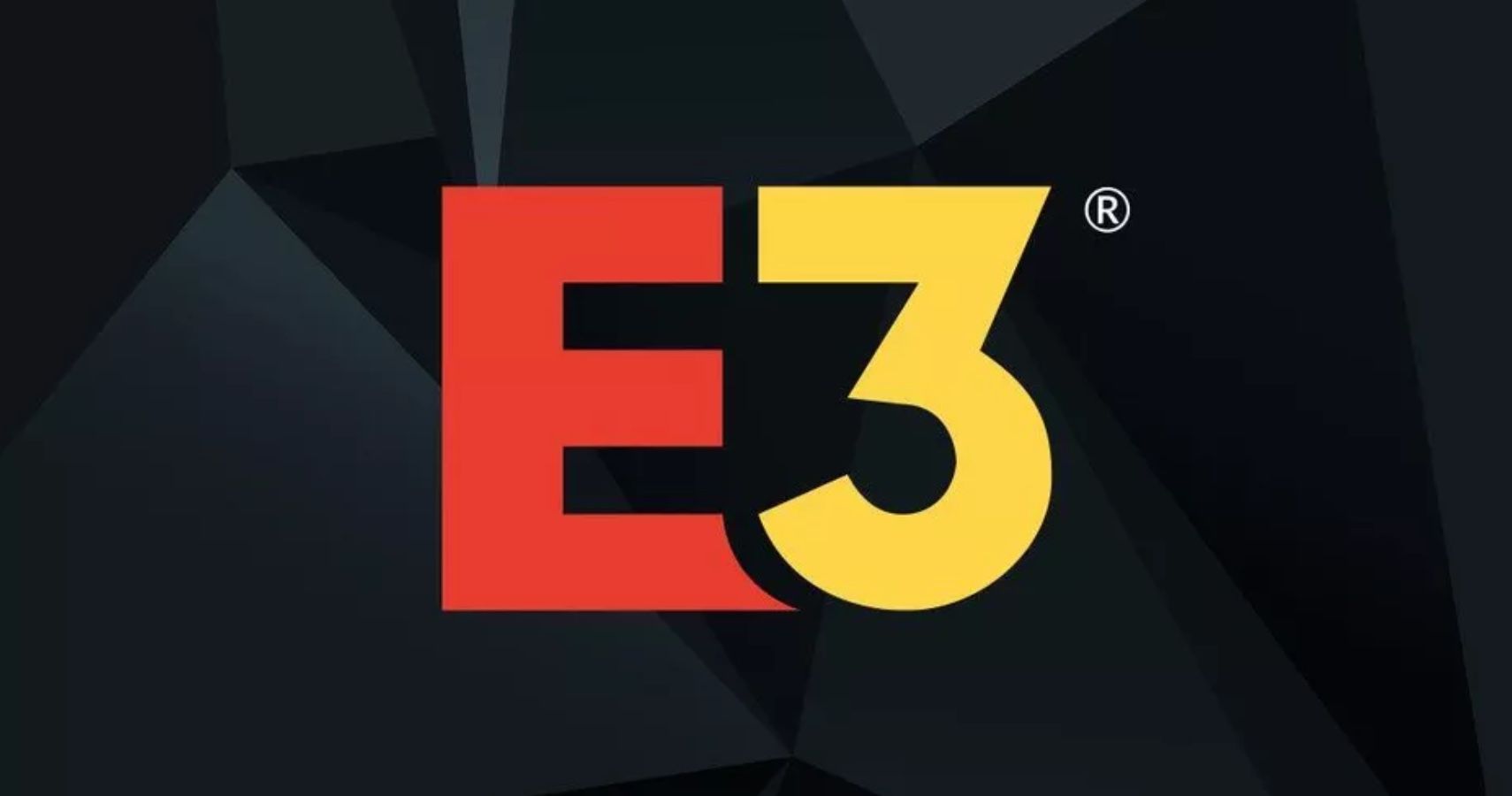 Another year, another E3 in the bag. While this year’s virtual event may have looked and felt a bit different, it was still filled with some pretty awesome reveals and first-looks. From Microsoft’s Halo Infinite to Nintendo’s Breath of the Wild 2, there was something for almost everyone. Of course, some games stand out a bit above the rest and they were honored at the traditional E3 Awards.

As with past events, this year’s E3 kept the tradition of holding the E3 Awards to honor the developers, creators, and games that had the biggest impact. From the most anticipated game from each developer/presentation to the studio that had the best presentation, these awards are given out by the editors at IGN, GameSpot, PC Gamer, and GamesRadar+. These honors were handed out during the official E3 2021 Awards which was hosted by Greg Miller, Jacki Jing, and Alex Mendez.

While there were over a dozen categories handed out, one of the big winners of the night was Xbox/Bethesda, which took home the honor of best presentation. While each studio that gave a presentation during E3 had a title chosen as “most anticipated”, one game was given the honor of most anticipated overall, and this year that went to Forza Horizon 5. That is a pretty big deal considering this year’s event saw the reveal of a Guardian’s of the Galaxy game and more details on Halo Infinite and Breath of the Wild 2.

A complete list of categories and winners is as follows:

Though E3 may be over, it isn’t the end of gaming news for the year. The Summer of Gaming is still going strong and Microsoft is holding an Xbox Gaming Showcase on June 17 to offer even more gaming news and exclusives.