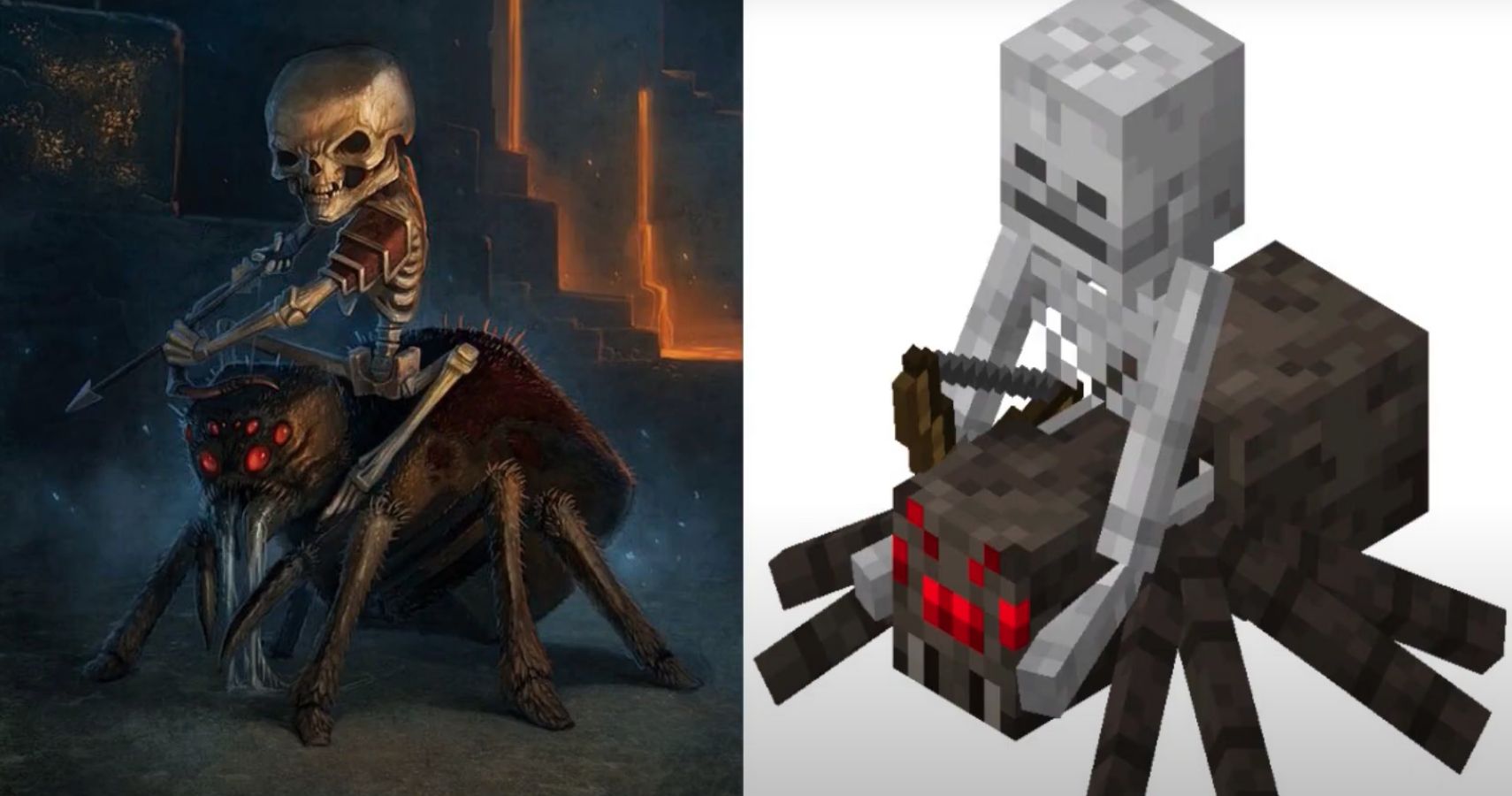 Some incredibly talented artists out there have recreated some of Minecraft’s iconic characters – known as mobs – in various realistic styles, and the results are superb.

Uploaded yesterday to the YouTube channel “Miners Elysium,” the following video showcases a wide range of re-imaginings of familiar Minecraft mobs. Not all of them were actually originally created as depictions of Minecraft creatures though (one is taken directly from Magic: The Gathering’s Skeleton Archer, for example), but the ones that were are pretty trippy. Check it out:

Seeing some of these mobs as they would appear in HD makes you realize that Minecraft actually has some pretty spooky creatures in its universe. Despite being zombies, giant spiders, skeletons and other similarly creepy things, usually these blocky, highly-pixellated enemies that you come across in the game don’t carry much of a scare factor.

However, a real-life Creeper or Ghast is undoubtedly the stuff of nightmares. And I’m still trying to decide if the Strider is more cute than terrifying, or vice versa.

Meanwhile, some of the other mobs look more dorky than anything once they’ve been given an HD makeover – the Villagers, in particular. But most of them are just straight up awesome, like the Spider Jockey and Enderman. 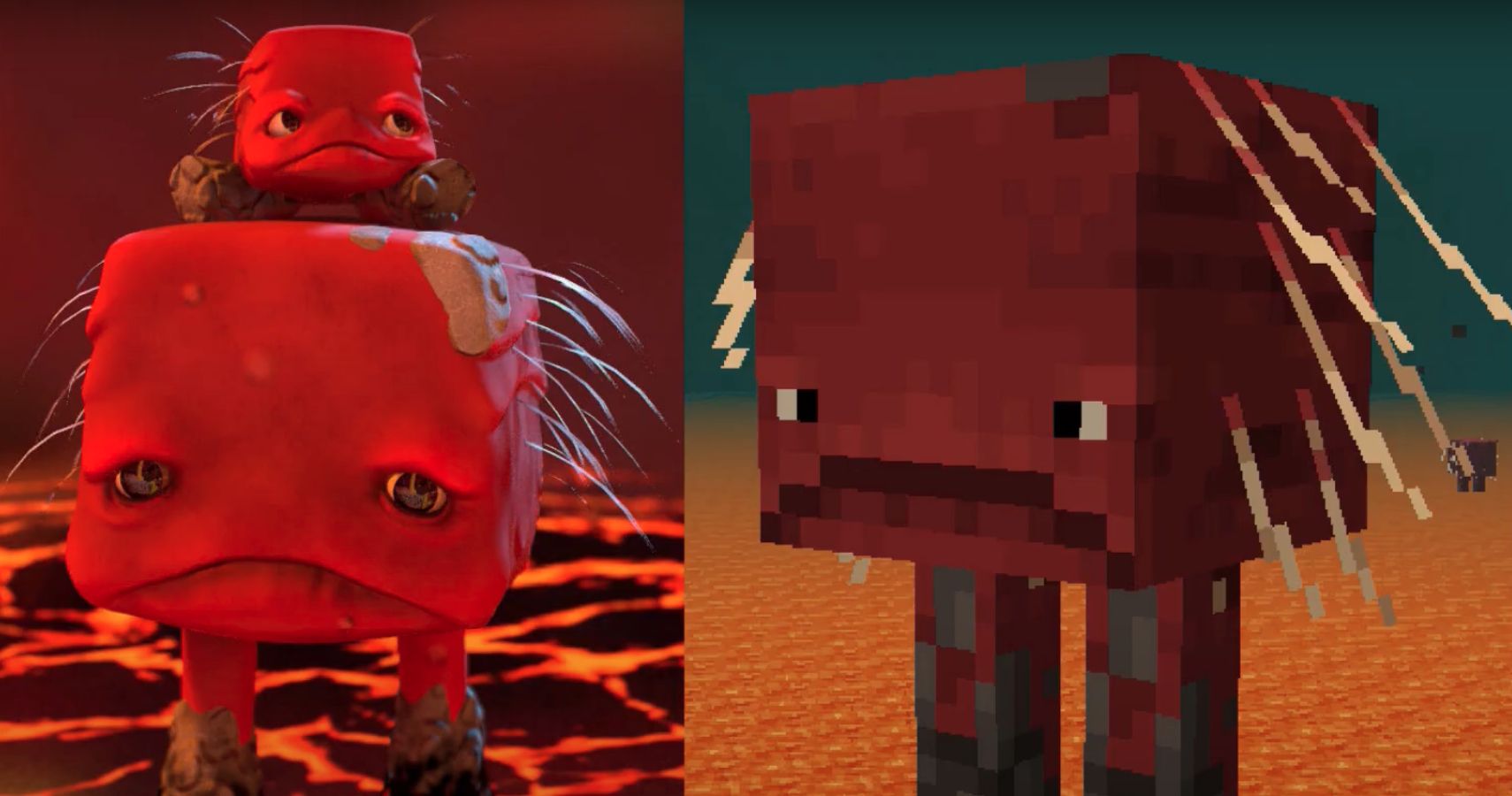 This is only a teeny tiny taste of the kinds of awesome stuff that Minecrafters have come up with. After all, Minecraft is known for being a game that thrives on creativity and uniqueness, providing a basic cloth out of which almost anything can be crafted. So we shouldn’t be surprised that so much creativity is always bursting forth from the Minecraft community.

Some of the other more noteworthy things that we’ve come across recently include a recreation of Among Us within Minecraft, an absolutely massive bust of Shrek built in-game out of emerald blocks, and someone who managed to turn a herd of Minecraft sheep into a screen and run the 1993 FPS Doom on it.